Fear the Walking Dead Season 7: Everything We Know 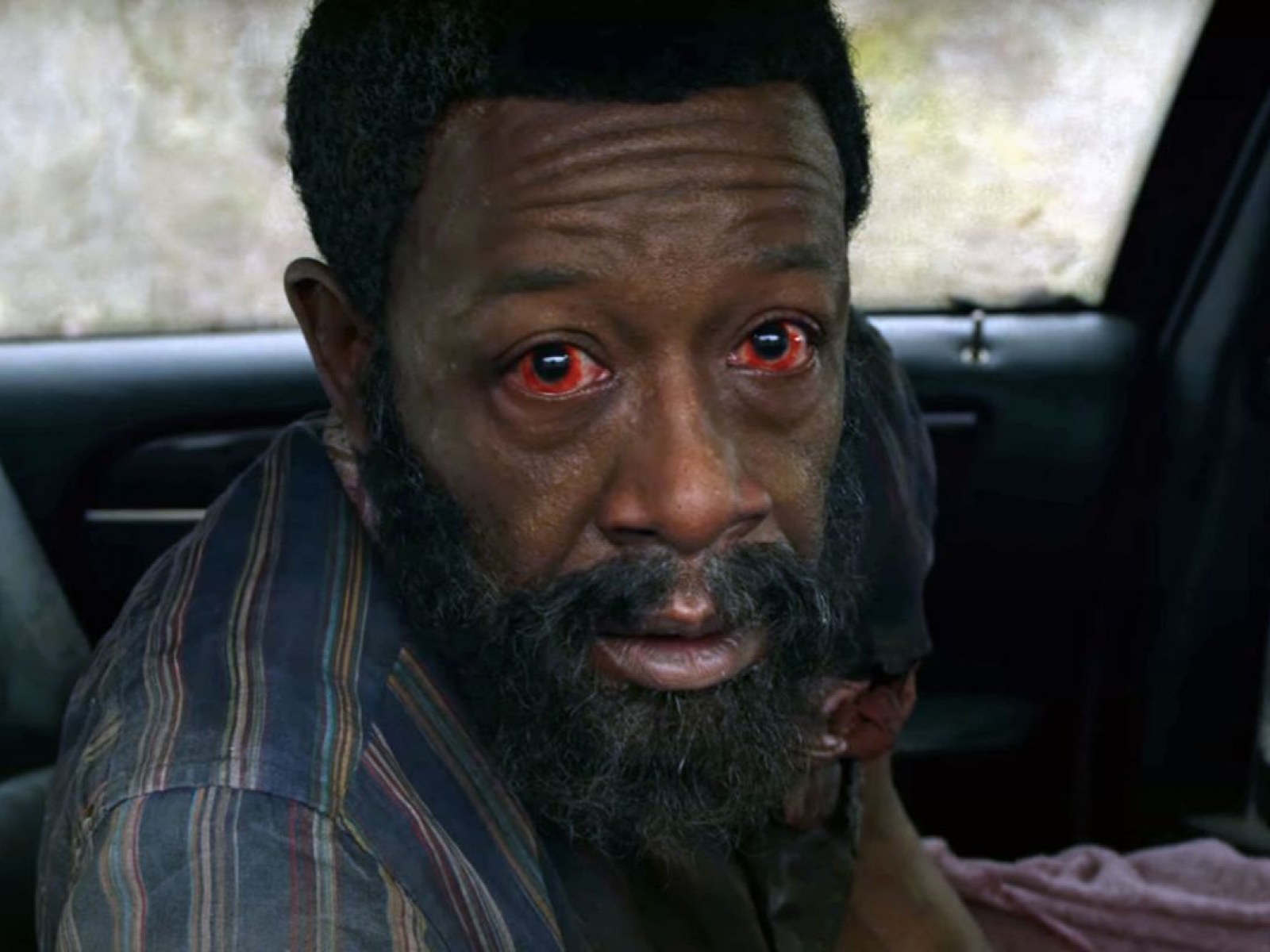 Created by Dave Erickson and Robert Kirkman, ‘Fear the Walking Dead’ is a companion series to ‘The Walking Dead.’ The original show is based on the eponymous comic book series by Kirkman, Charlie Adlard, and Tony Moore. The spin-off post-apocalyptic drama initially released on August 23, 2015.

The horror series follows survivors who come together in the wake of a zombie apocalypse. The dysfunctional lot must work as a unit and learn relevant skills if they want to ensure their survival. The series received positive reviews as critics felt that despite being compared to the original series, it has a presence that is magnetic enough to keep the viewers glued to the screens. In addition to the cast, the show has also been praised for its artful tone. However, the seemingly deliberate slow pace has elicited a mixed response. All said and done, the zombie drama is a valuable addition to the franchise and has a dedicated fanbase. Since the sixth is coming to an end, are you wondering if there will be a season 7? We’ve got you covered!

As far as season 7 is concerned, here is all that we know. On December 3, 2020, it was announced that the series was given the go-ahead for its seventh installment. The announcement came when the show was only halfway through its sixth cycle. Unfortunately, an exact release date has not yet been disclosed, but it was confirmed that the drama had been renewed for the 2021-2022 TV season.

The past is dead… but the future is bright. #FearTWD is coming back for a 7th season. pic.twitter.com/6oX8uF10Wy

Despite the production having suffered delays during the filming of season 6, the fans will be treated to the seventh season sooner than expected. Typically, a new season arrives after a gap of 6-9 months following the previous chapter’s finale. But since season 7 has already begun filming, it looks like the new episodes will begin airing before hitting the six-month mark. Taking all these things into consideration, the fans can expect ‘Fear the Walking Dead’ season 7 to release sometime in Fall 2021. The upcoming iteration of the show is expected to have 16 episodes.

There is further good news! Even though the parent series is ending after season 11, season 7 is not the final run for ‘Fear the Walking Dead.’ In a recent conversation with Insider, co-showrunner Ian Goldberg said, “It [season 7] is not the final season, at least as far as we know from AMC. They haven’t told us that. We’re gonna keep telling these stories as long as AMC tells us to keep doing them. Don’t think about saying goodbye yet; we’re sticking around for a while.”

Fear the Walking Dead Season 7 Cast: Who can be in it?

The cast lineup has not yet been announced, but we can expect most of the major players to return in the upcoming season. This includes Jenna Elfman (June Dorie “Naomi/Laura”), Lennie James (Morgan Jones), Maggie Grace (Althea “Al” Szewczyk-Przygocki), and Danay García (Luciana Galvez). The following cast members might also reprise their roles: Colman Domingo (Victor Strand), Rubén Blades (Daniel Salazar), Karen David (Grace Mukherjee), Austin Amelio (Dwight), and Zoe Colletti (Dakota). If there are new characters in season 7, new actors might also be roped in.

Fear the Walking Dead Season 7 Plot: What can it be About?

Throughout season 6, tension has been brewing among the characters as they try to deal with the additional threat from the doomsday group. In the penultimate episode, the missiles are launched by the leader of the cult, and widespread destruction is imminent. The final episode also marks the beginning of a new era as the survivors have to reorganize themselves and possibly adopt a new attitude if they want to continue living.

In the seventh season, we will see how the world has changed after the explosive season 6 finale. It is evident that there will be long-lasting effects, and each person will be impacted differently. At the WonderCon 2021, Andrew Chambliss said, “Some characters are going to break, some aren’t, some are going to embrace who they are and who they’ve become, some are going to run from it.” So, brace yourself to see what lies ahead for your beloved characters in the upcoming edition.