When Will ‘Feel Good’ Come Back on Netflix? 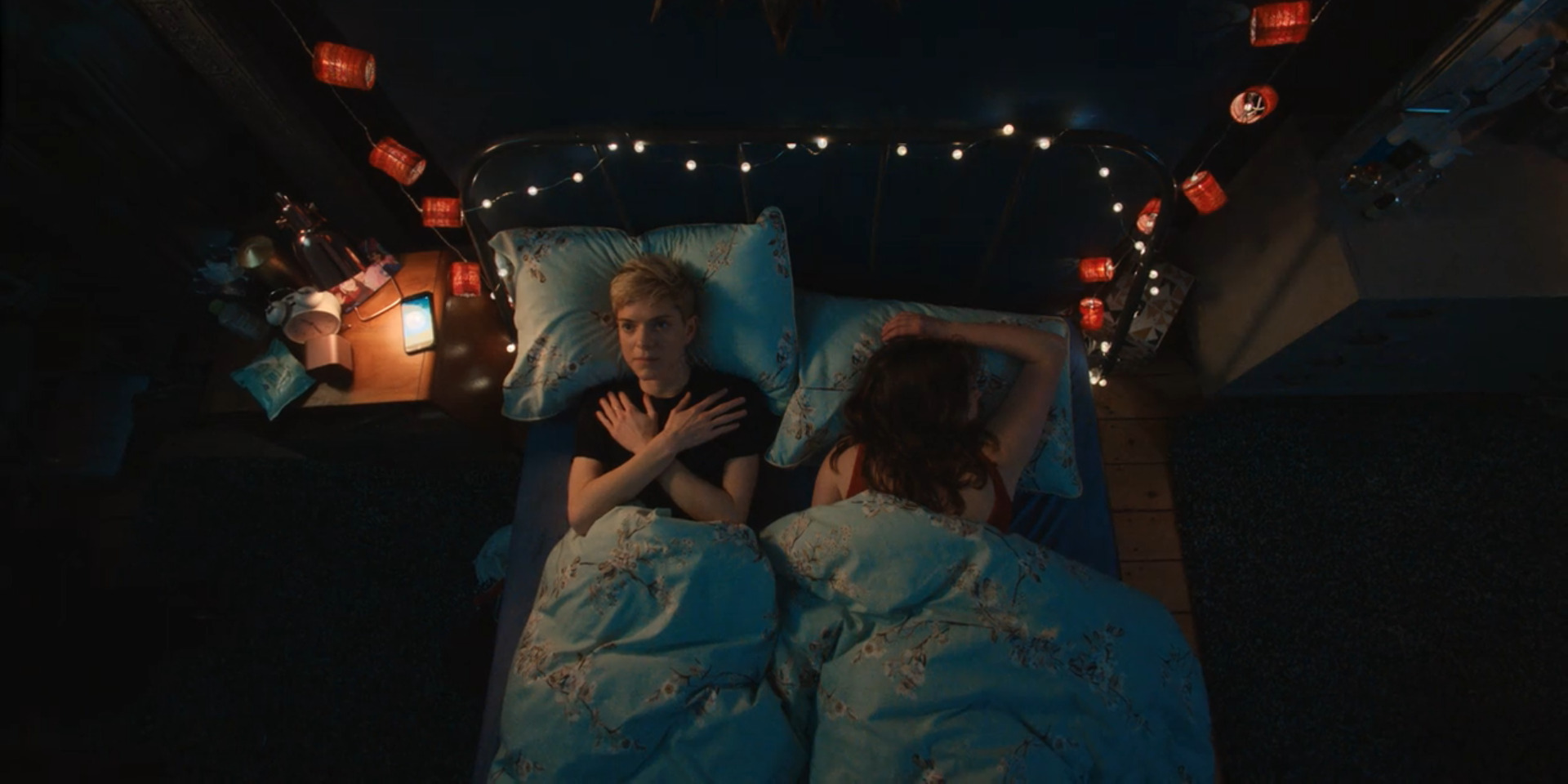 Despite being under the radar at first, ‘Feel Good’ managed to garner an amazing response from the critics and audiences when it premiered in March 2020. The romantic dramedy that follows the life of a recovering addict and comedian, Mae, as she navigates the ups and downs of her perfectly imperfect relationship with George, gained popularity owing to a positive word of mouth. Directed by Ally Pankiw, the show was lauded for its realistic portrayal of addiction and queer romance, brilliant performances by the talented ensemble, and also for its engrossing storyline.

After binge-watching the first season, fans are eagerly awaiting an update on when will ‘Feel Good’ season 2 release and what can it be about. Here’s everything we know.

As far as season 2 is concerned, here’s what we know. With just six episodes, the semi-autobiographical show hit the nail right on the head by re-imagining the rom-com genre. And owing to its increasing popularity, it’s safe to assume that the network might renew the show for another season, in which Mae Martin will write and enact some more excerpts from her life, along with co-writer Joe Thompson. Whenever that happens, we expect season 2 to release sometime in March 2021, on Netflix.

Feel Good Season 2 Cast: Who is in it?

Almost all the main cast members might reprise their roles in season 2.

Mae Martin will return to headline the cast as Mae, a comedian who performs at a local club, The Gag Bin. She is in recovery and also attends NA meetings. Winner of two Canadian Comedy Awards, Mae has many stand-up comedy sets to her credit. ‘Call the Midwife,’ and ‘Ghosts’ fame Charlotte Anne Ritchie will return to play Mae’s love interest, George. ‘Friends’ fame Lisa Kudrow and ‘The Crown’ star Adrian Lukis might return to play Mae’s parents Linda and Malcolm, who live in Canada.

Feel Good Season 2 Plot: What can it be About?

Throughout season 1, Mae struggles to maintain her sobriety and sanity amid the chaos surrounding her profession and love life with George, her new girlfriend. Meanwhile, George goes to extreme lengths to keep her friends from learning the truth about her first-ever girlfriend, Mae, and their relationship. Towards the end, Mae realizes that George might just be her ecstatic escape from drugs. The two go through hell and back, even break up, but mend their differences and emerge as better people.

In season 2, we can expect to see Mae and George balancing out their imperfections like puzzle pieces, where Mae’s weird bits might fill the void in George’s puzzle and vice versa. While Mae might strive to keep herself from using again, George might embrace and explore her newfound voice of expression. We might see them following their dreams while also dealing with the problems in their relationship. The two women might have to bear the interference from their families, friends, and work-life again. Will their relationship stand the test of time or succumb under pressure?

As we wait for an official update on ‘Feel Good’ season 2, check out the trailer for season 1!