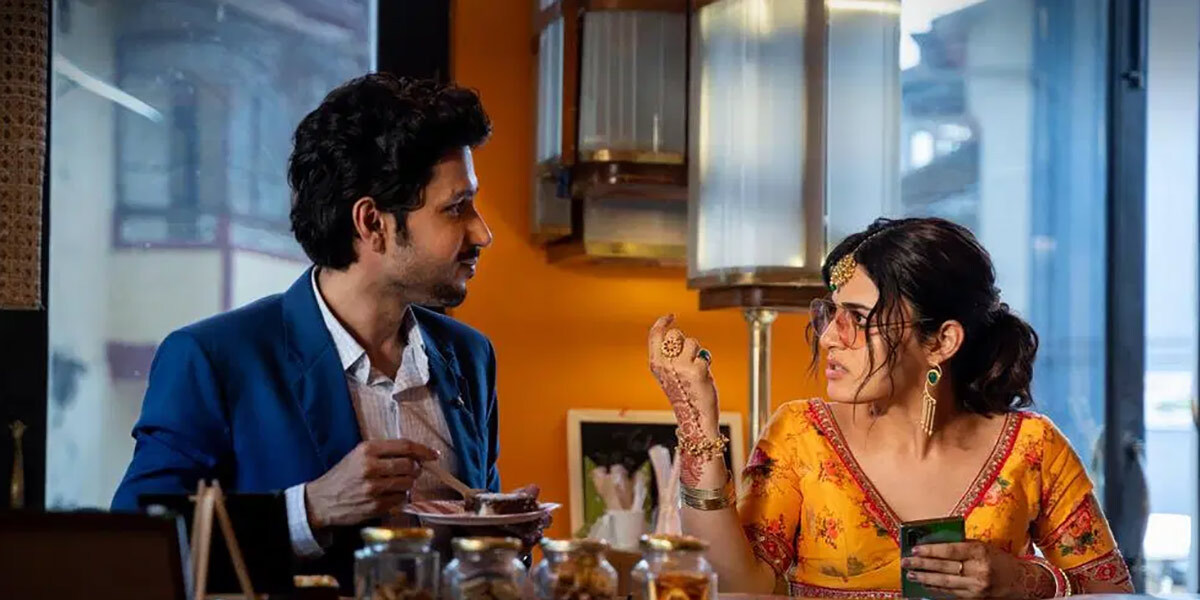 ‘Feels Like Ishq’ is the latest Indian Netflix Original to land on the streaming platform. The anthology series consists of six different stories of people who find romance in the most unexpected ways. For generations, Bollywood has advocated the idea of love being a grand event in one’s life, but this show has a modern take on relationships. It is here to tell us that love is subtle, and the realization comes quietly when one might not be paying attention. The romantic series first premiered in July 2021.

While people appreciated the innocent and realistic portrayal of love, some viewers were unimpressed with the performances of a few actors. Some viewers found the simplicity of the storylines quite refreshing; whereas, others felt that the show had nothing new to say. Having received a lukewarm response, it is understandable that the fans are anxious to know whether or not the show stands a chance of bagging an order for a second season. Well, here is what we know!

As for the second season, let us take you through what we have found. Currently, there is no news about whether or not the series might return for its sophomore run. Moreover, Netflix takes at least a couple of months before announcing a renewal. With that in mind, the future of the series remains nebulous as things could go either way.

Anthologies seem to have become an increasingly popular means of storytelling among Indian filmmakers since it gives more visibility to talented actors and directors. Additionally, it is easier to bring on board big names because anthology shows require a short-term commitment. But unfortunately, the fate of this romantic series hangs in the balance since it has failed to impress the critics as much as it hoped to. Even directors such as Ruchir Arun and Anand Tiwari could not spin enough magic to hold the attention of the critics. Despite these challenges, if the show is commissioned for another round by Fall 2021, we can expect ‘Feels Like Ishq’ season 2 to release sometime in Q3 2022.

Feels Like Ishq Season 2 Cast: Who can be in it?

Feels Like Ishq Season 2 Plot: What can it be About?

In the first season, each episode is a self-contained narrative. In episode 1, two people meet at a wedding and realize that there might be more to why they enjoy each other’s company. Another episode puts Aditya and Tara in the spotlight. When Aditya rents out his family’s holiday home, he strikes a connection with a traveler, Tara.

In the final episode, Kabir meets Mehr, who is supposed to be his rebound relationship. But Mehr ends up changing his perspective on relationships altogether. If there is a season 2, it will follow new characters who will be touched by love in ways they could never imagine, with the most unexpected people becoming agents of love.