What is Felicien Kabuga’s Net Worth? 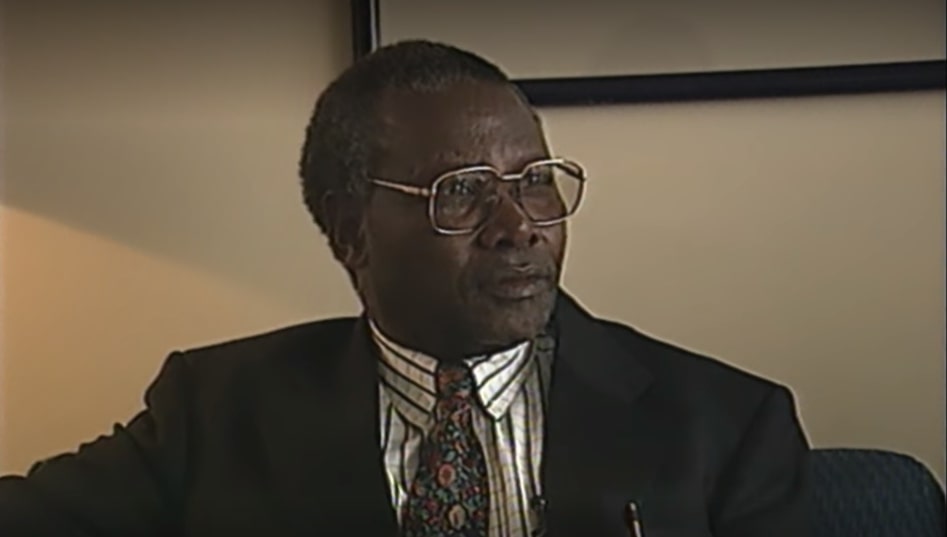 Felicien Kabuga is the subject of Netflix’s ‘World’s Most Wanted.’ The Rwandan businessman was wanted all over the world for bankrolling and taking part in the genocide. However, he managed to bank on his immense wealth and carefully curated political connections to escape capture. A multimillion-dollar search ensued all over the globe until Kabuga was ultimately apprehended in the posh Asuieves Sur-Seine neighborhood outside Paris. Felicien had a $5 million bounty on his head at the time, and the French authorities took him in on May 16, 2020. It is impressive to escape the long arm of the law for over two decades, which might make you wonder what Felicien Kabuga’s net worth is.

How Did Felicien Kabuga Make His Money? 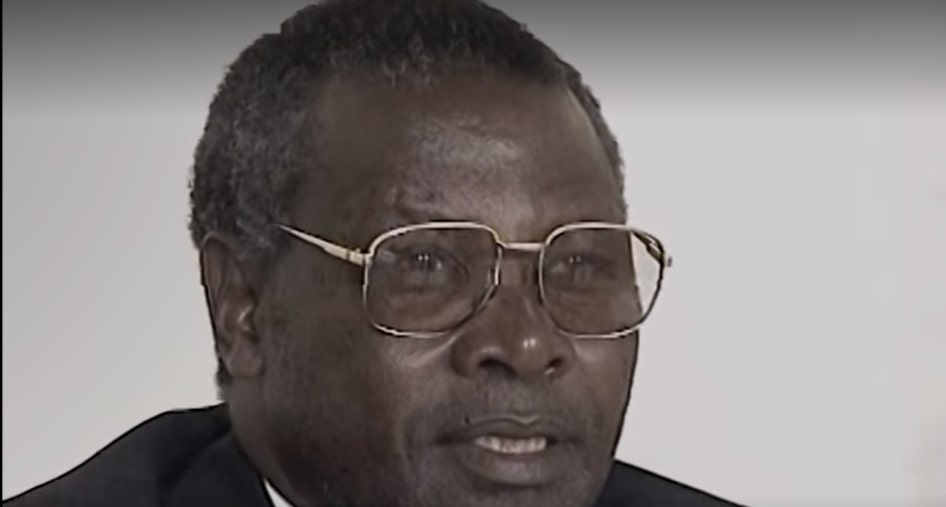 Felicien Kabuga’s story is a rags-to-riches tale, but one where he’s only used his wealth for evil. Born in Munig, in present-day Rwanda, Kabuga comes from an ordinary family. His parents were modest farmers, but Felicien always had dreams of becoming big. He also put in the hard work to couple his ambitions. Some of Felicien’s first jobs included selling items from door to door, selling cigarettes, and used clothing in the local market.

Soon, he moved to Kigali and opened numerous shops – determined to move up in the world. By 1994, Kabuga had the distinction of being one of the richest men in Rwanda – so much so that farmers from remote villages saving up money, have often been nicknamed ‘Kabuga.’

He amassed most of his wealth from tea farms and other business ventures. Felicien did not just go about accumulating capital; he collected power – which in turn helped him make more money. He got his daughters married to Juvénal Habyarimana’s (the second president of Rwanda) sons.

Is it estimated that Felicien Kabuga’s net worth as of 2020 is close to $50 million. French reports suggest that at the time of his arrest, Kabuga owned a tea plantation, a mill, and other real estates, like warehouses and apartments. Reports indicate that Felicien owns properties in Kenya, where he spent quite some time, while on the run. He and his wife, Josephine Mukazitoni, own the Spanish Villas in Nairobi’s upmarket Kilimani area.

Kabuga also used his wealth to establish and bankroll the RTLM and the Kangura magazine. Felicien allegedly used both platforms to propagate the genocide actively. Undoubtedly, he also has properties in Switzerland and Paris, where he tried to escape to, rather than face the consequences of his actions.

For someone like Kabuga, money is not an end in itself. It is a means to an end. Felicien has always sought power and to consolidate his position in a place like Rwanda. Now that he has been apprehended, it remains to be seen if his assets are seized, and what he is left with.