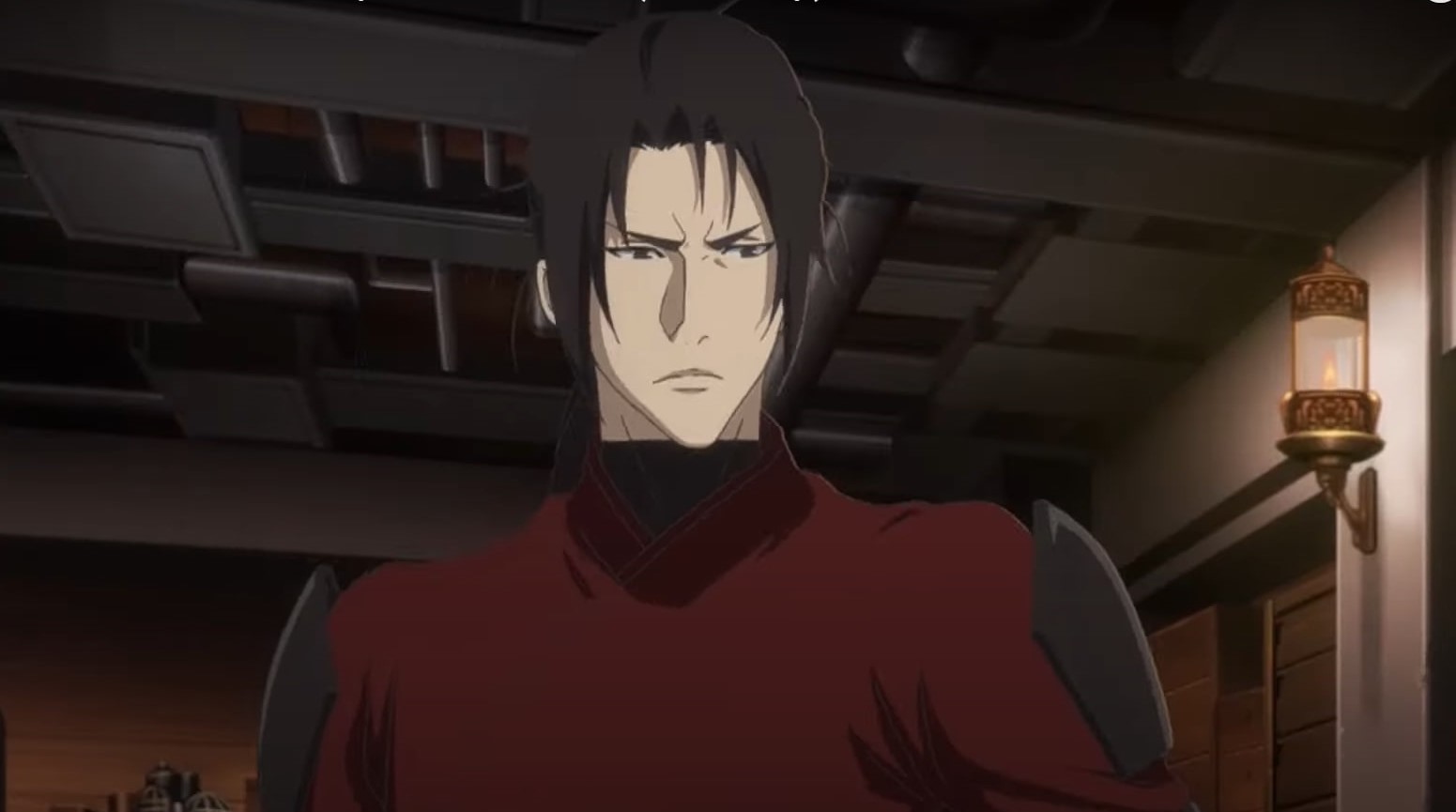 In the fifth episode of ‘Fena: Pirate Princess,’ Fena accompanies the crew of the Bonito on their treasure hunt. They enter Orleans and chance upon a temple where Fena loses her natural composure. In the meantime, O’Malley and her crew are after Fena and could do anything to get the coordinates for El Dorado. To know more about the latest episode, check out the highlights mentioned in the recap. Now, here is all the information we have on episode 6!

‘Fena: Pirate Princess’ episode 6 is scheduled to premiere on September 12, 2021, at 12 am ET on Adult Swim. The network rolls out one new half-hour-long episode every Sunday.

You can watch ‘Fena: Pirate Princess’ episode 6 as and when it airs on the network at the date and time mentioned above. In case you miss the broadcast, you can also visit Adult Swim’s official website or Adult Swim app and watch the episode using your cable provider login details. Live-streaming options are available on Hulu + Live TV, AT&T TV, Xfinity, and Sling TV.

You can also buy/rent the episodes on VOD platforms like iTunes, Apple TV, Google Play, Vudu, Spectrum on Demand, and Amazon Prime Video. In addition, Crunchyroll users are in luck, as the show is available on the platform here.

In the sixth episode of ‘Fena: Pirate Princess’ titled ‘Mutiny on the Blue Giant,’ we might learn more about Fena’s eerie countenance and its relation to the late Joan of Arc. The easiest explanation is that Fena might be possessed, and now that Yukihisa has openly declared her a “witch,” there is a high chance of her being misunderstood. Here is a promo for the upcoming episode!

In the fifth episode, titled ‘Coordinates,’ the crew of the Bonito lands in Orleans to search for the next clue that might lead them to the treasure. They follow a map handed over by the Burgermeister and find caves with many openings. Having no other option, they let Fena decide which door to take. Her high intuition is expected to guide them to their destination. As the hunt continues, Fena begins to feel something within.

Fena’s behavior begins to noticeably change. The crew, along with Fena, begin a trek through several tunnels of an underground temple. Throughout the journey, she gives off an air of indifference and neutrality that was not present earlier. She seems to have lost control of herself while O’Malley and her crew are on their way to capture her and secure the coordinates to South America’s El Dorado, the fabled city that has all the gold.

Moving on, the underground temple where they enter is revealed to be Joan of Arc’s resting place, although her tomb does not have any concrete bearings. However, Fena thinks she has been intentionally brought to the cave, and it is possible that the spirit of Joan of Arc has sparked something within her. Moreover, Yukihisa, the old leader of Goblin Island, refuses to trust Fena and calls her a witch.