Will There be a Fight Night Champion 2? 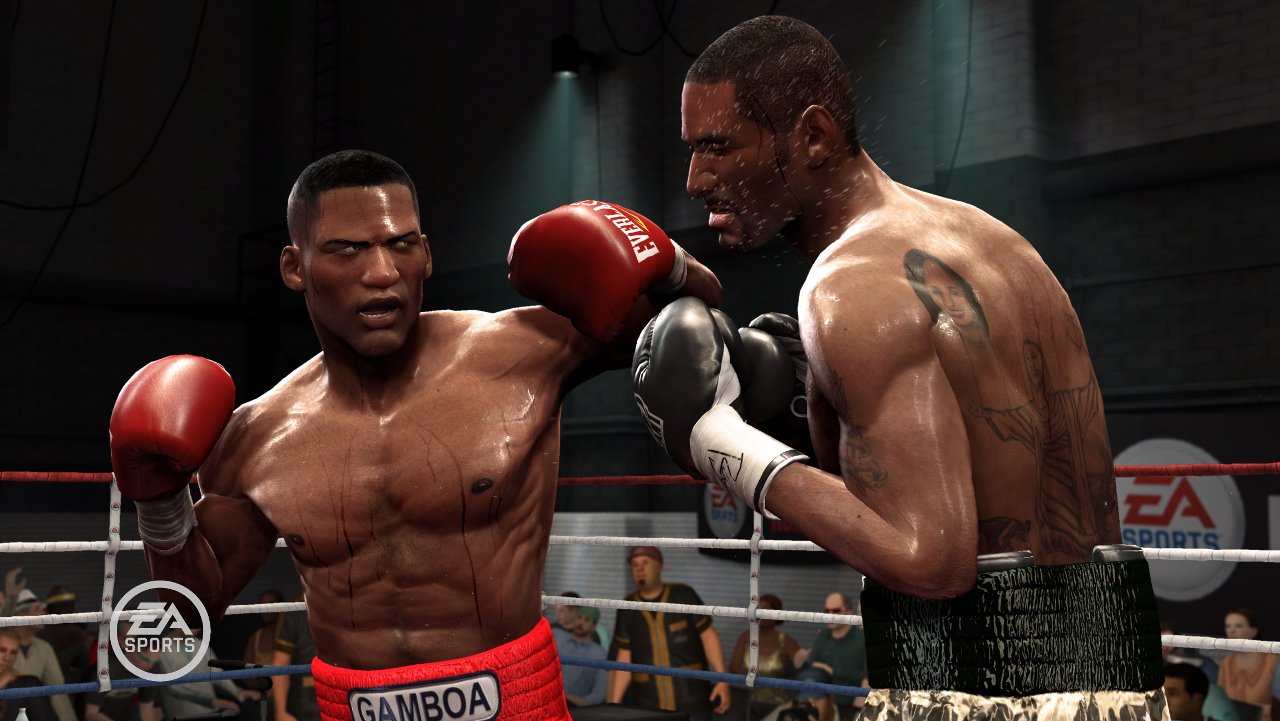 Boxing video game fans have it rough. There are video games options for practically every single sport out there; whether you love golf, soccer, football or cricket, there is something out there for everyone. Hell, even Rugby fans have been treated to multiple mainline entries in the genre over the past five years alone, with two new ones just around the corner (‘Rugby 20’ and ‘Rugby Challenge 4’). However, this is not the case for fans of boxing video games, with the last major release in the genre being Electronic Arts’ 2011 game ‘Fight Night Champion’.

The reasons behind this travesty have nothing to do with the popularity of boxing video games or boxing itself; unlike Rugby Union games, boxing games have always been rather popular, as evidenced by the strong commercial performance and enduring legacy of games like ‘Fight Night Champion’. Microsoft’s decision to include EA’s boxing tour de force in its Xbox One backwards compatibility catalog last year was met by universal cheer by fans around the world, and the game continues to enjoy a healthy player base despite now approaching its decennial anniversary.

The actual reasons why Electronic Arts stopped making ‘Fight Night’ games had more to do with the difficulty of procuring boxer imaging rights and licensing issues, as well as EA’s decision to focus on their ‘EA Sports UFC’ mixed martial arts fighting franchise instead (which looks to be a mistake in hindsight, considering the fact that the UFC games have failed to match the commercial and cultural appeal of ‘Fight Night Champion’).

However, it looks like the constant beseechment from fans and the growing undeniability of the sheer commercial potential of an all star boxing video game may have woken Electronic Arts from their slumber, and we may finally get a new ‘Fight Night’ game. Read on to find out everything we know about the ‘Fight Night’ series and a possible ‘Fight Night Champion 2’ game.

What Can We Expect From Fight Night Champion 2?

The franchise kicked off the original ‘Fight Night 2004’ in the year 2004, featuring an innovative new control system called “Total Punch Control”. This new system allowed players to perform most basic boxing maneuvers including punching, leaning and blocking with the left or right analog sticks of the controller, using the left and right trigger buttons to execute modified variations of those techniques. The game was received rather well by critics and gamers alike at the time.

A sequel to the original, titled ‘Fight Night Round 2’ arrived less than a year later in 2005 (back in the good old days when fans could expect a new boxing game every year) and expanded on the Total Punch Control system, adding devastatingly powerful Haymaker shots, a new clinching mechanic and cinematic KO Moments amongst other new features. ‘Fight Night Round 2’ built on the success of its predecessor, and was received even more favorably by critics and gamers.

2006’s ‘Fight Night Round 3’ continued to improve on the formula adding all new Impact Punches and a new Career mode in which the player character fights for popularity and sponsorships. Once again, the series garnered widespread approval, particularly for its cutting edge graphics which were among the best in video games at the time.

Three years later in 2009, the series got its fourth main entry with ‘Fight Night Round 4’. This was much more of an evolution compared to the previous game, and featured an all new physics based control system for more realistic punches, an all new Career mode nicknamed as Legacy mode, and an expanded roster of 48 boxers, including superstars like Muhammed Ali and Mike Tyson. ‘Fight Night Round 4’ also added the all new Game Face feature, allowing players to import their own likeness into a virtual boxer to play as in the game.

Despite being fairly highly rated throughout its entire franchise history, the ‘Fight Night’ series truly reached its zenith with 2011’s ‘Fight Night Champion’. While the previous game focused on sweeping gameplay changes, what made ‘Fight Night Champion’ stand out was its fantastic, one of a kind (at the time) Champion mode. Featuring a gritty, engaging storyline that follows a talented boxer named Andre Bishop who is betrayed by a crooked boxing promoter and must now fight his way out of prison and back to the apical heights of the heavyweight boxing division. ‘Fight Night Champion’ received tremendous acclaim for its cinematic story mode and realistic simulation of professional boxing bouts, and has since enjoyed an enduring legacy among boxing and video game fans around the world.

Should we get a ‘Fight Night Champion 2’, we can definitely expect the narrative driven story mode to return. Electronic Arts has already demonstrated an appetite for protagonist driven dramatic narratives in their sports games, as evidenced by the growing emphasis on “The Journey” mode in each subsequent iteration of FIFA. There is also likely to be a much greater emphasis on online multiplayer functionality, with a FIFA Ultimate Team like card pack based online mode that pits your boxer against someone else’s being a distinct possibility. Of course, any new ‘Fight Night’ game will also feature a slew of newer boxing superstars such as Anthony Joshua, Wladimir Klitschko, Andy Ruiz Jr. and more (assuming they are able to secure the licensing rights of course).

Although we are yet to receive any official announcement or concrete news of a possible ‘Fight Night Champion 2’ game, there are some optimistic hints here and there. Influential English boxing promoter and Managing Director of Matchroom Sports Eddie Hearn has recently claimed that he is in the process of trying to convince Electronic Arts to start development on a new ‘Fight Night’ game. Someone as well-connected in the boxing world as Hearn may just be the type of person who can sort out the bureaucratic nightmare that is trying to sort out boxing licensing and imaging rights.