Final 24: All The Details You Need to Know 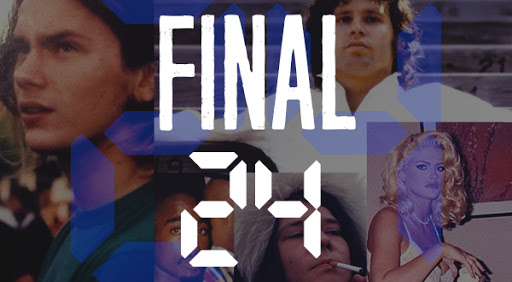 AXS is known for bringing some of the most eye-opening documentaries from the controversial world of music, tv, and cinema. One such title is ‘Final 24’, a docuseries that narrates the events which transpired during the “final 24” hours of a celebrity’s life. Conceptualized in the form of a cluster of compelling psychological detective stories, the show attempts to explore how the featured celeb died. Here’s a deeper look into what the title holds for viewers.

As outlined by AXS, ‘Final 24’ explores “Fourteen celebrities dead before their time, fourteen last days that lead to fourteen dramatic investigations and fourteen deaths that hold the key to fourteen amazing lives.” Each episode dives deep into the hidden secrets, psychological flaws, and events that caused the death of the featured celeb. The episodes chronicle the final 24 hours of the stars and then connect it to their back-story. As a result, we get a compelling tale that is interwoven with the threads of fate — starting from childhood and culminating in inevitable death. Overall, viewers are given a raw glimpse of why and how the legend died.

In a way, ‘Final 24’ honors the lives of these legendary figures who left a mark in history. And when they died, the incidents left the entire world in a state of shock. By analyzing “glossed-over details, flawed rationale, and surrounding events”, the show explores tough topics like suicide, murder, and substance abuse. The season premiere documents the death of punk rock pioneer Sid Vicious. He had allegedly died because of a heroin overdose but his mom later made a surprising reveal. As the episode progresses, we learn about more shocking bits of information.  And across the episodes, we get a detailed insight into the tragic demise of 13 more equally popular celebrities.

You can check out the trailer and controversial titbits about the featured legends right here.