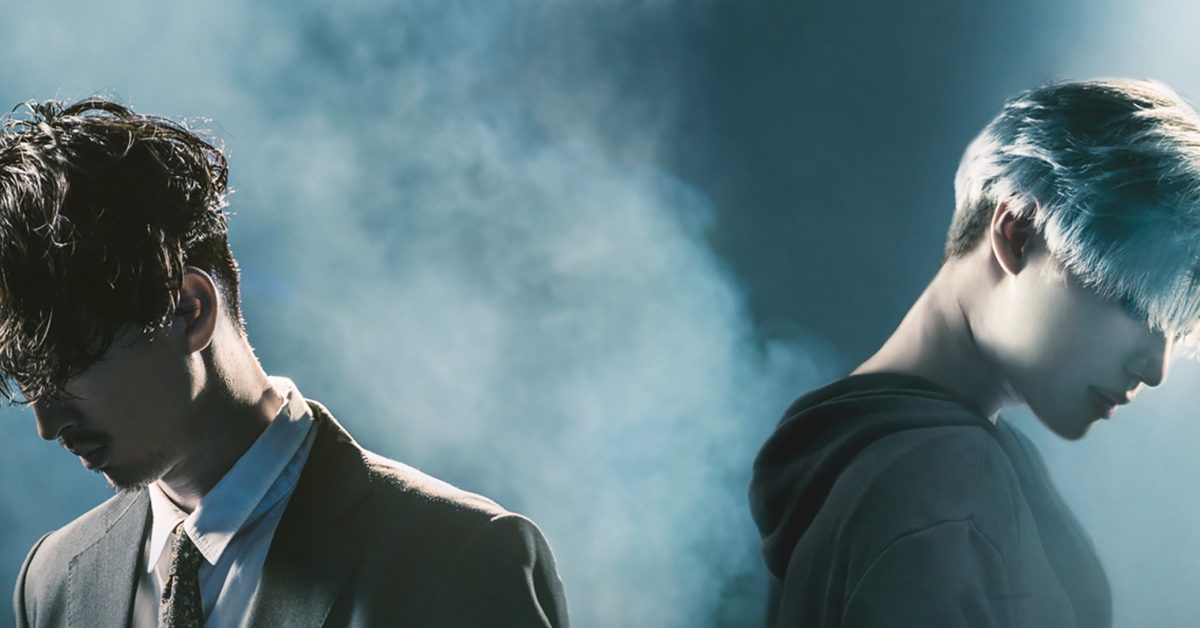 ‘Final Life – Even If You Disappear Tomorrow’ or simply ‘Final Life’ is a Japanese drama that revolves around two men from two starkly distinct backgrounds. While one was brought up in extreme poverty, the other did his graduation from a premier medical college in the US. Together, they join hands to form a team in the secret police unit in order to solve numerous cases. Directed by Masatoshi Kurakata, Takeshi Maruyama, Ryuji Yagami, and Paul Young, ‘Final Life’ is a series that is executive produced by Fuji TV’s Yasuyuki Azuma. Currently, it airs for its international audience on Amazon Prime.

Final Life Cast: Who is in it?

The cast of ‘Final Life’ is led by Shota Matsuda as Ryo Kawakubo and Tae Min as Song Shi-On. Matsuda’s acting credits include his performances in several TV shows and movies, such as ‘Liar Game’ and ‘Dias Police: Dirty Yellow Boys’, to name a few. The multi-talented Tae min is an actor and a solo artist. The series also features actress Miori Takimoto as Kana Ayatsuji; stage and TV actor Shigeyuki Totsugi as Takuto Asada; actress Maho Nonami as Risa Kano; and actor and variety show star Sho Aikawa as Kenichi Honda.

Final Life Plot: What is it about?

‘Final Life’ is essentially a detective series that focuses on the humane aspects of both its lead characters. Ryo Kawakubo is a tough detective who grew up in poverty and comes from a shattered family. He is still trying to cope up with the death of his brother while searching for his missing, negligent mother. On the other hand, the smart and refined Song Shi-on received his education from a top American medical college. However, he now remembers nothing because he is suffering from amnesia after a botched brain experiment. He is currently the member of a boy band and spends most of his time with his girlfriend. But since Shi-on possesses an extremely intellectual mind, he is brought in to Japan to help the police in solving a perplexing murder mystery. Although these two characters have nothing in common, they work together with a special investigative unit to solve a sequence of mysterious cases.

As the episodes unravel, we witness that these two very different individuals — one Japanese and the other Korean — are somehow bound together by a series of unexpected circumstances. Sometimes, there’s a very thin line of bromance that’s felt between the two leads.

‘Final Life’ is a compelling story that combines suspense-packed elements of a thrilling drama with those of a poignant tale. The narration uses multiple flashbacks to make us better understand the characters and their painful, traumatic pasts. Revolving around an unusual pair of leads from completely different backgrounds, it sticks to the unique formula of Japanese programming. It focuses completely on the characters, minus the flashy counterparts. The story-telling is apt and the conclusions definite. Therefore, Amazon did make an apt decision to include it in its catalog. And we already know the trend of Amazon Prime originals which are from Japan and have seen positive reviews and drawn a dedicated fanbase. To cite a few examples, we can mention ‘Kamen Rider’, ‘Happy Marriage’, ‘Businessmen Vs. Aliens’, ‘Kyoto Love Story’, the ‘Crayon Shin-chan’ spin-off series, and ‘The Bachelor Japan’. So, even this series is definitely worth a try as well.

Final Life Season 2 Release Date: When will it premiere?

‘Final Life’ Season 1 premiered in Japan on September 8, 2017. Its entire run comprises 12 episodes, with a span of 40 minutes each. The series follows a weekly release pattern, airing every Friday. The show concluded with its finale on November 24, 2017. Amazon Prime later picked the title for its international audience, and ‘Final Life’ Season 1 premiered on the platform on June 21, 2019.

Now, is there any news about another renewal? Before answering this question, let’s tell you a bit about Japanese programming. Whenever the creators decide to make any series, they usually decide on a set number episodes. Extensions or adherence to nostalgia is very rare. While American series can go on for several seasons, depending on the response from their fan base, the same is not true for Japanese TV. It’s a common observation that after the story has reached its conclusion and run for its allotted time, the creators won’t continue the original. They might just introduce an entirely new plot, which can delve on the same theme.

While we wait for an update on ‘Final Life’ Season 2, you can check out the season 1 trailer to refresh your memories. If you haven’t seen the show yet, head over to Amazon Prime to catch all the episodes of the previous season.