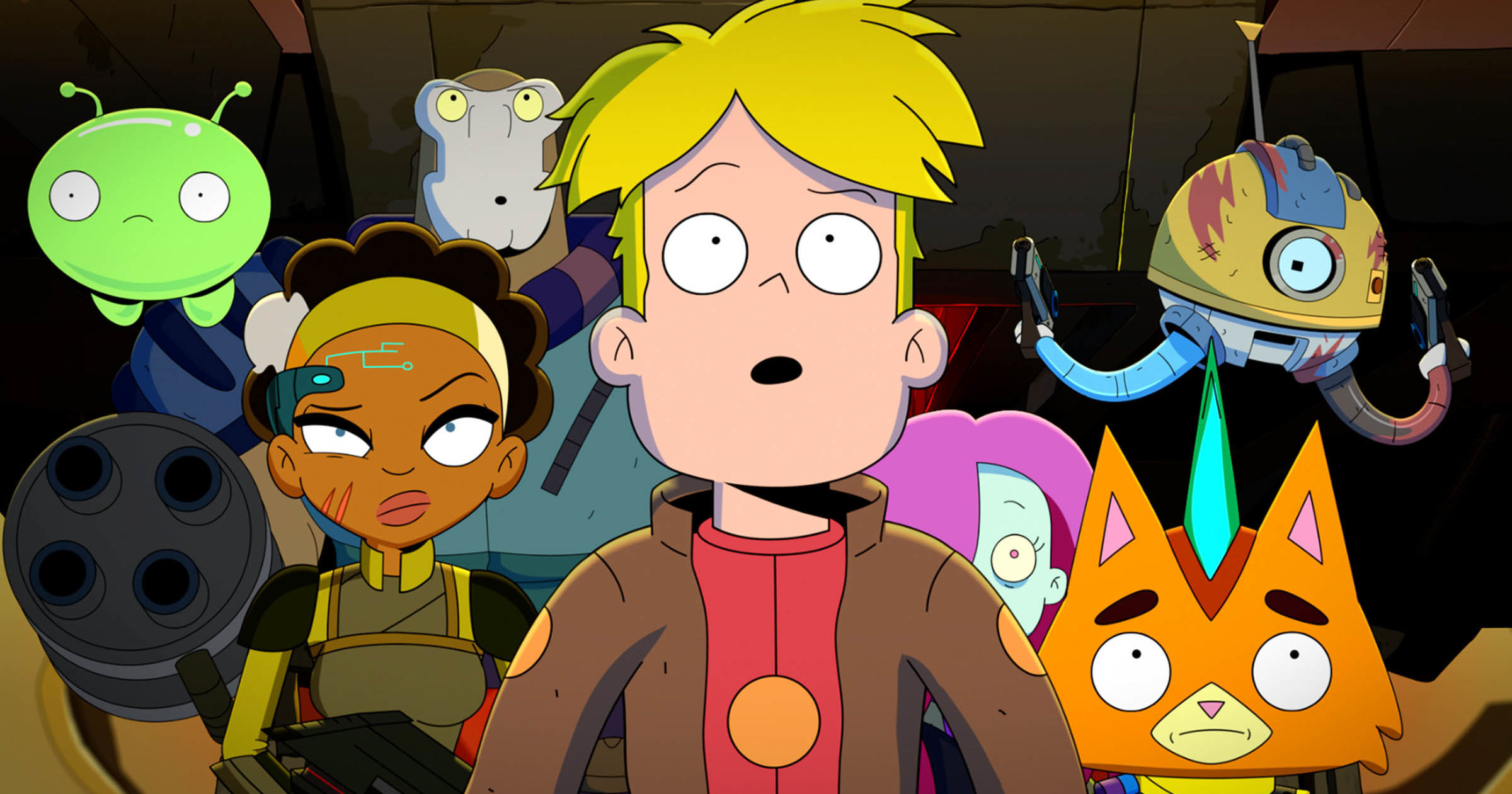 In ‘Final Space’ season 3 episode 12, the Team Squad is almost out of Final Space. To leave the confines of this dangerous place, they need to cross a trans-dimensional bridge after charging it. Unfortunately, its battery suffers an accidental meltdown which prompts them to stay back. If you missed the latest episode, you could refer to the recap section. Now, here is everything you need to know about ‘Final Space’ season 3 episode 13!

To watch ‘Final Space’ season 3 episode 13, tune in to Adult Swim on your cable TV at the above-mentioned date and time. You can also stream it online on HBO Max with a subscription sometime after its original broadcast. In addition, cord-cutters can rent/buy the latest episodes on VOD platforms such as Vudu, iTunes, and Microsoft Store or watch them live on Xfinity, Spectrum, FuboTV, and DirecTV.

The 13th episode of ‘Final Space’ season 3 is titled ‘The Devil’s Den.’ In the upcoming episode, the Team Squad will have to rescue Little Cato from Ash, who is about to take him to Invictus and his army of Zombie Garys. In the season finale, Gary and Avocato will venture into Invictus’ inner sanctum to save their son. For a sneak peek into the final showdown of season 3, here’s a promo you can watch!

In episode 12 titled ‘The Leaving,’ the Team Squad is forging an exit through the dangerous crevices of Final Space. There is a trans-dimensional bridge that needs to be charged up so that they can use it to leave the place. When Gary looks at the machinery, he recalls his time spent in jail working on similar technology. So he immediately gets the hang of using the charging parts. As the bridge is left to charge, the squad has a secret-spilling session. Little Cato asks Avocato who his mother is and the reason she died. Avocato discloses that she died while giving birth to their son.

Long after, Gary had taken Little Cato in because his father was out of commission. Coming back to the present, the bridge gets overcharged, meaning they are now indefinitely stranded in Final Space. In a conversation with Gary, Avocato confesses that he killed Little Cato’s parents. Ash walks in on them and freaks out over the confession. She throws them out of the ship and blurts out the truth in front of Little Cato before taking him away. The crew are stunned at Ash’s sudden shift in behavior but resolve to get him back before they get to Invictus.