When Does Find Love Live Return to TLC? 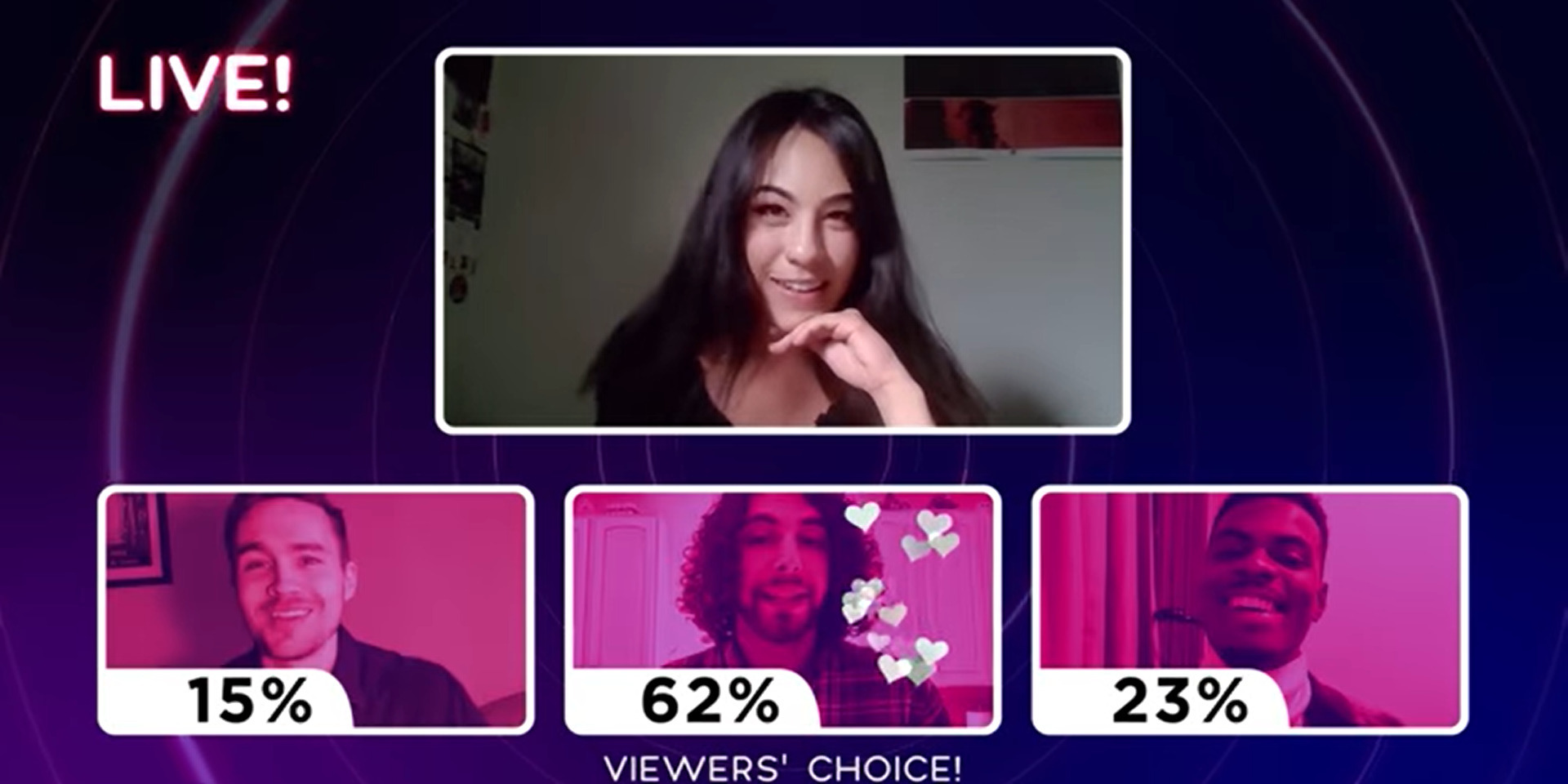 At times like these, when the streets, cafes, malls are deserted, and everyone is keeping to their homes, it is practically impossible to go on dates. Well, luckily, TLC came up with an all-new dating reality series, titled, ‘Find Love Live.’ It puts a spin on the usual dating show format by allowing the contestants to go on virtual dates, to satiate their thirst for finding new love, straight from their homes. Yes, you read that right.

The title was an addition to TLC’s late-night line-up and features singletons who get to choose their romantic connection from a bunch of contestants on Live TV. And fans of shows like ‘The Bachelor’ and ‘Are You The One’ were immediately attracted to the series. With season 1 having gone on a hiatus after airing three episodes, read on to know when the show will return to tv screens.

Renowned news anchor Sukanya Krishnan takes up the duties of the host in season 1. Her primary responsibility is to act as a cupid and referee, to ensure that each suitor gets a fair chance to communicate with the date for the night. Sukanya is the first Indian American woman to work in the New York local morning news. She is best known for covering news at WNYW and ‘PIX Morning News.’ Sukanya has also appeared briefly on HBO’s ‘The Sopranos.’

What is Find Love Live About?

Imagine ‘The Bachelor’ but with less physical and more virtual interactions. In each episode of the unique match-making reality series, one singleton gets the opportunity to interview, flirt with or woo three handsome and charming contestants, via live video, from the comfort of his/her couch or bed. The contestants aim to give their best to impress the featured single of the episode. Once the single chooses a partner, the couple gets a chance to meet each other virtually.

The viewers can join in on the fun by calling or logging on the site to cheer for their favorite suitor and make suggestions as to who among the three contestants should be picked. Individuals can even try their luck to be the potential romantic connection of the featured single.

In a statement, Howard Lee, president, and general manager of TLC said, “Even in the days of social distancing, people want to make a meaningful connection and, hopefully, end up sharing their lives with that special someone. And with the country staying home, what better way to celebrate love and togetherness, than helping singles find their match virtually and for the rest of us to root for them in the process.”