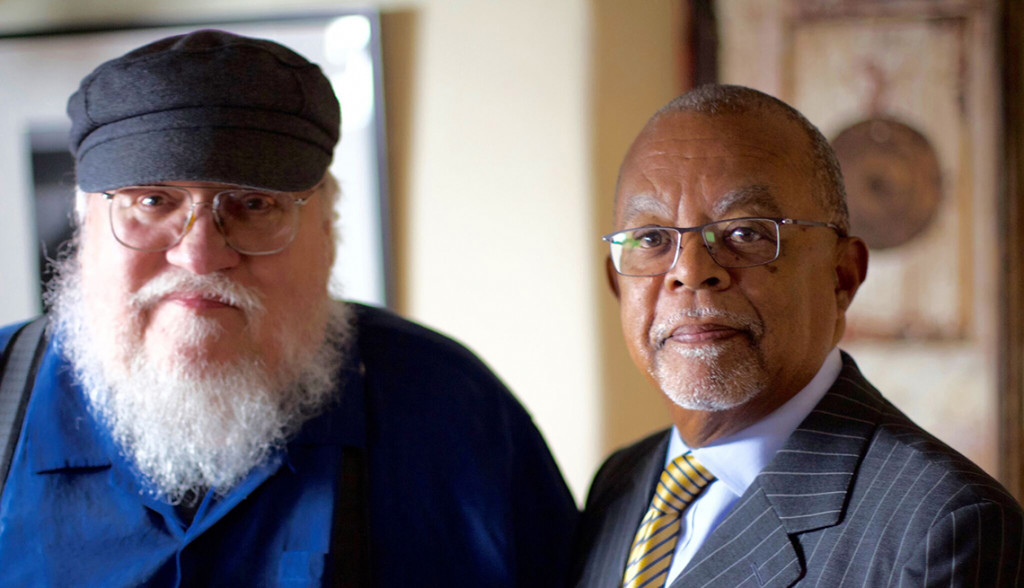 In 2012, the revamped format changed its structure: from a season-long plot to having plots extending only within a single episode. That allowed the series to extend its number of episodes in each season to ten. The show has successfully completed six seasons to date. Let’s take you through everything that we know about Finding Your Roots season 7.

Finding Your Roots Season 7 Release Date: When will it premiere?

This documentary has had a promising run, boasting incredible ratings on leading review websites — especially because of its revealing concept of giving us an altogether different insight into the lives of celebs we thought we knew so well. So, we are positive that it will be renewed for another season.

However, the release schedule of the seasons has been quite irregular. If you note the trend, season 4 finished airing on December 19, 2017. Then in 2018, there were no new episodes. Season 5 landed on January 8, 2019, and wrapped up on April 9, 2019, followed by season 6, which debuted in October 2019 — just after around six months from the fifth season’s conclusion. If PBS again follows a six-month gap, we can expect Finding Your Roots Season 7 to premiere sometime in September 2020.

Who is the Host of Finding Your Roots?

Henry Louis Gates Jr., also known as “Skip,” is the host of the show. He is a teacher, historian, filmmaker, public intellectual and a literary critic. He has presented, co-created and produced many programs and published many books appreciating the African American heritage and literature. He has received numerous academic, social action awards and 53 honorary degrees.

When season 7 happens, Henry Louis will obviously return, accompanied by a fresh crew of well-known celebrities.

What is Finding Your Roots About?

The show helps various celebrities find out their ancestral histories, learn about their familial connections, and discover secrets about their lineage. They use genealogical research and genetics to find out the family history of well-known Americans. The genetic techniques include Y-chromosome DNA, mitochondrial DNA, and autosomal DNA analyses to deduce both old and recent genetic relationships.

In a couple of episodes, particularly episodes in which it is important to use original DNA profiling research to establish a past ancestor’s parental link, the guests are even reunited with long-lost relatives. However, in most of the episodes, the guest is predominately shown seated opposite Gates as he guides them and gives them all the information from their book of life.

To clarify the correlations between the guests’ family stories, every episode cuts back and forth between multiple (two or three) guest stories. So that further correlations can be drawn, Gates uses examples from his own genealogy quite often. For example – a grandmother of his, having multiple children with a white man whose name she kept as a secret, also, Gates’ membership into the Sons of the American Revolution. Apart from the celebs, sometimes, the story of a common man is also added to the storylines of the show.

Gates spoke about the birth of the idea for this show in an interview and said, “the show’s origins go back to when I was nine years old. It’s a long and indirect path, but I became intrigued with genealogy the day we buried my grandfather. My father took me up to his casket. I’d never been that close to a corpse before. We stood there looking at him, and I was astonished at how white he looked. I couldn’t believe I could be descended from someone who looked that white.”

The show resulted in a controversy including Ben Affleck’s lineage when the actor insisted that Gates omit the part about his slave-owning ancestors as he was ashamed of it. The episode from the second season was scrapped from all forms of distribution channels of PBS.

While we wait for an update on season 7, you can watch the season 6 trailer below: