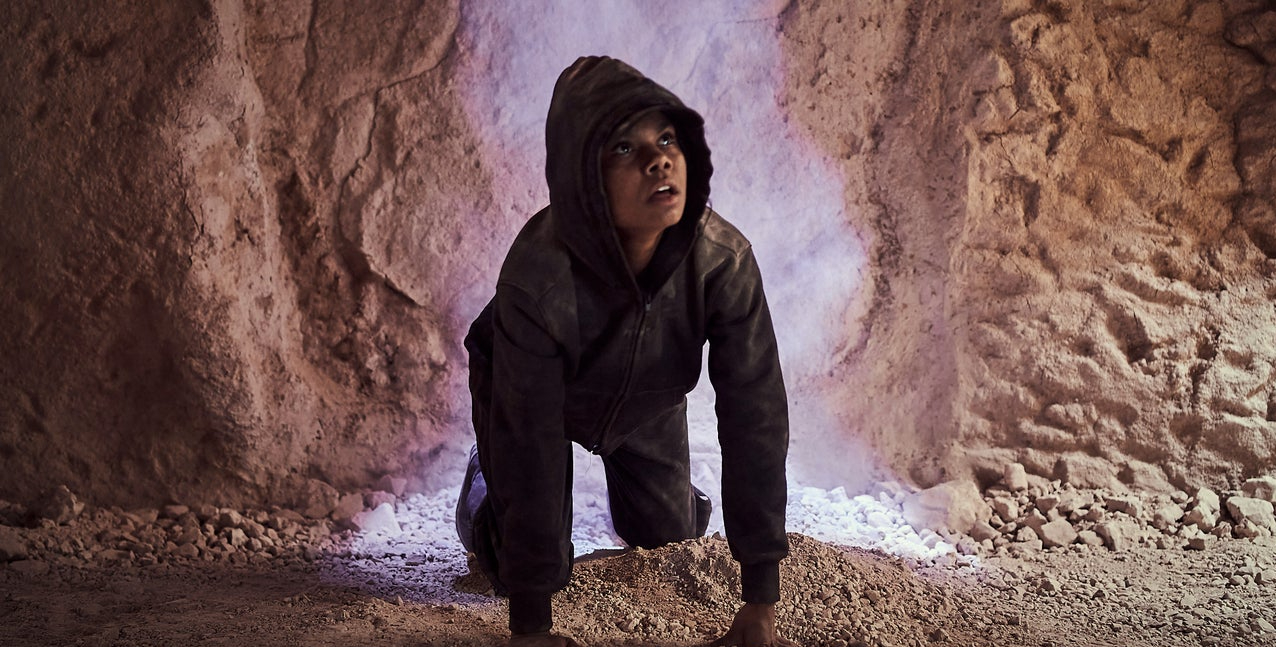 Created by Warwick Thornton and Brendan Fletcher, ‘Firebite’ is an Australian fantasy drama series that takes place in a secluded mining town in the center of the South Australian desert. The last outpost of vampires has been wreaking havoc across the region, which has compelled two Indigenous Australian hunters, Tyson and Shanika, to take the matter of the colony’s eradication upon themselves. Moreover, these vampires have been recruited by Britain to clear out Australia’s indigenous people. Therefore, the film boasts a unique story, along with breathtaking setups, drawing in audiences who love fantasy and action. As a result, the first season has been received favorable reviews from critics and viewers alike. Now, without further ado, we’d like to entertain the possibilities for the second season!

‘Firebite’ season 1 released on December 16, 2021, on AMC+ and concluded its eight episodes long run on February 3, 2022. Every episode of the show has a runtime of around 42 minutes.

With regard to the second season, here is what could happen. Its distributing platform AMC+ has not confirmed another season yet. However, the creators are clear about creating that intrigues and touches the viewer. Likewise, there have been a few hopeful statements made by actor Yael Stone (Eleona) and Dan McDermott, president of original programming for AMC Networks and co-head of AMC Studios. The portrayal of indigenous Australia and the brutal colonialism of the past through an exciting world teeming with vampires brings something quite original to the table, as stated by Yael.

One of Dan’s most impactful statements includes his excitement “to tell this story authentically, in Australia with Indigenous storytellers, cast and crew and on Indigenous lands.” Moreover, Rachel Gardner, See-Saw Films’ head of drama Australia and series executive producer, also gave her two cents on the nature of the project. She finds it “incredibly exciting to be bringing Warwick and Brendan’s unique vision to the screen with a high-octane explosive story that draws on the complex themes of colonization and racial prejudice, driven by Indigenous storytellers.”

Likewise, Thornton and Fletcher also expressed their satisfaction over having written impactful stories over the last twenty years. As compared to their previous work, this refreshing switch into the world of vampires is something they seem to be looking forward to. Hence, ‘Firebite’s return seems likely, although there hasn’t been any formal announcement for that at the moment. If the platform decides to greenlight more episodes, the show will spend the first few months under production. After that, a release date might slowly be confirmed. Hence, in all probability, we expect ‘Firebite’ season 2 to release sometime in 2023.

Firebite Season 2 Cast: Who Can Be in it?

If ‘Firebite’ arrives with another season, its cast might feature Rob Collins as Tyson Walker and Shantae Barnes-Cowan as Shanika “Neeks.” These actors play two Indigenous hunters determined to exterminate the last remaining vampires in their south Australian desert town. Yael Stone might return as Eleona, a bartender who is often the subject of Tyler’s amorous verbal outpours.

Callan Mulvey is expected to make a comeback as Vampire King, the leader of a pack of vampires. Other actors who might appear in the prospective second season include Jai Koutrae (Spud), Thibul Nettle (Froggy), Ngaire Pigram (Kitty Sinclair), and Tessa Rose (Aunty Marie).

Read More: Where Is Firebite Filmed?