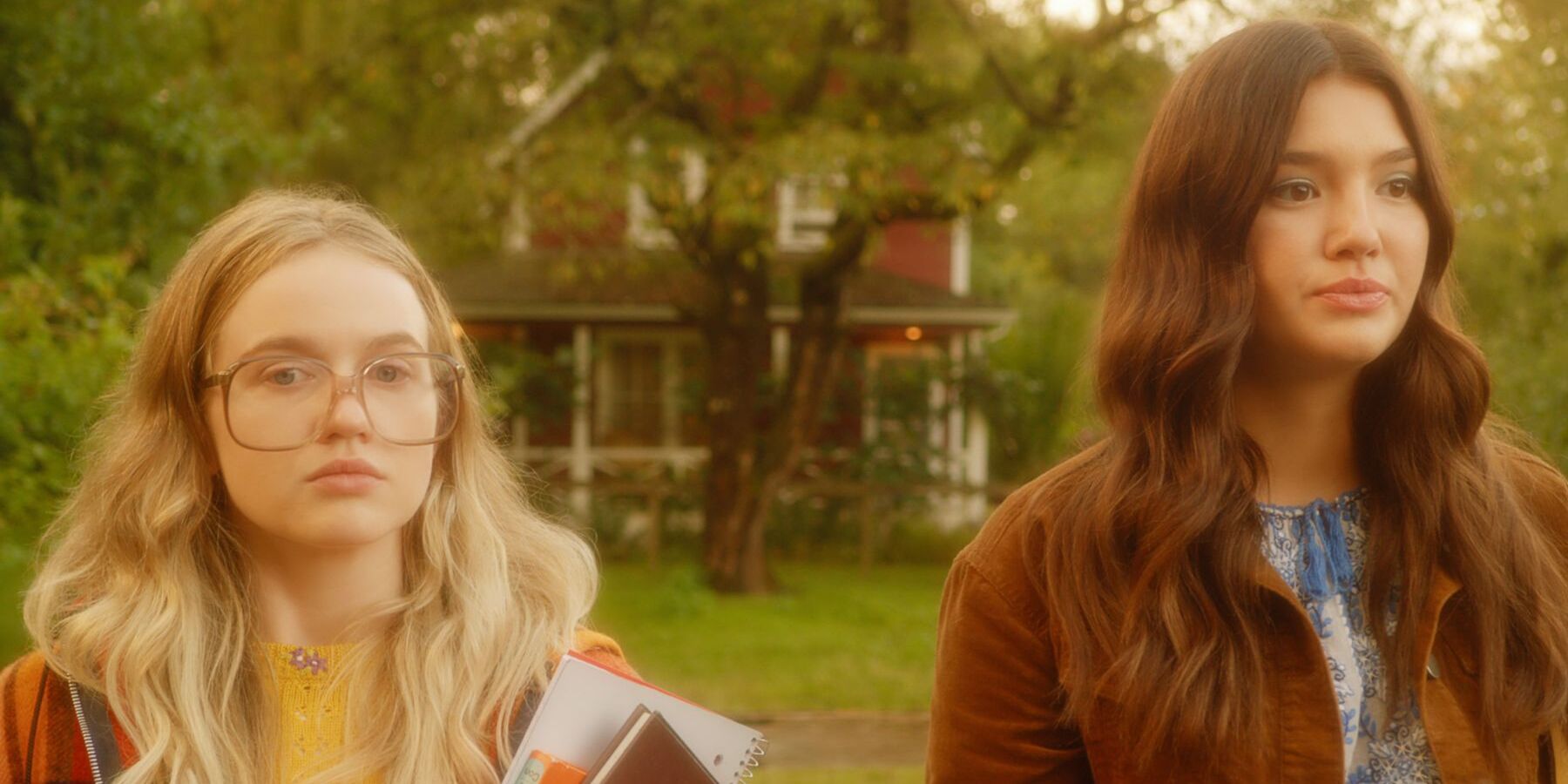 Created by Maggie Friedman, ‘Firefly Lane’ revolves around Kate and Tully, who have been friends since their teenage years. Based on Kristin Hannah’s novel of the same name, the show covers the events that take place between the 1970s and the early 2000s. The drama series first released in February 2021.

The premise itself and the winning duo of Katherine Heigl (Tully) and Sarah Chalke (Kate) have attracted a large number of viewers. But according to the critics, the show’s writing could use some sprucing up. The mixed reviews are enough for the fans to get anxious about the future of the show. So, are you wondering if there will be a second installment? Let’s find out!

‘Firefly Lane’ season 1 landed on February 3, 2021, on Netflix, with all ten episodes arriving at once. The episodes in the first cycle run for 47-53 minutes each.

We have excellent news with regard to the second season. On May 26, 2021, it was announced that the series had been recommissioned for another round, and the team is eyeing a release date in 2022. We can’t really say that we did not see that coming, given that the freshman edition leaves multiple plot threads dangling. Although the series is based on Kristin Hannah’s book, season 1 supposedly covers only half the book. Moreover, the show does not follow the novel to a T, which gives the writers ample room to play with the storyline.

In April 2021, Netflix revealed that the series attracted a viewership of 49 million people in its first 28 days. Therefore, it would only benefit the streamer to keep the show going. The first season was reportedly filmed in about four months, from September 2019 to January 2020. As per reports, season 2 is scheduled to begin filming in late August 2021 and conclude in April 2022. This would indicate that the upcoming season might take twice the time the team required to finish filming season 1. However, that might not actually be the case. If the series manages to stick to the production schedule used for the first edition, we can expect ‘Firefly Lane’ season 2 to release sometime in Q2 2022.

There is more good news. According to several interviews, the cast and crew are hoping that the series runs for a few more cycles. While Katherine Heigl hoped for at least three seasons, the series creator Maggie Friedman told Collider, “I’m hoping that we get multiple seasons, and you want to make sure that you’re doling it out in the right way for that.” This means that if the show continues to perform well by Netflix’s standards, we might get more than two seasons.

Firefly Lane Season 2 Cast: Who can be in it?

The show would not be the same without Katherine Heigl and Sarah Chalke, who essay the roles of Tully Hart and Kate Mularkey, respectively. Since Ali Skovbye and Roan Curtis play the teenage versions of Tully and Kate, we expect them to reprise the roles as well. Other cast members who we might see again are Ben Lawson (Johnny Ryan), Beau Garrett (Cloud), Yael Yurman (Marah Ryan), and Jon Ecker (Max Brody). We would not be surprised to see some new faces since TV shows usually add new characters with every cycle.

Firefly Lane Season 2 Plot: What can it be About?

Throughout the season, we see Tully and Kate at different points in time and in very different situations. In the 2003 timeline in the final episode, Tully quits her job and asks Kate to produce her new show. Kate realizes that she still has feelings for Johnny, and the two sleep together before the latter leaves for Iraq. We then skip to 2005, where Kate makes it clear that she cannot forgive Tully for what she has done and tells her that she does not want to see her again.

The second season will continue to explore Tully and Kate’s relationship. We do not know what happens between the two friends that leads to the fallout in their future; the matter is possibly family-related. There are a lot of questions about Tully’s life that go unanswered in season 1. We might see how she deals with her breakup with Max as well as the miscarriage. Events in Iraq might change the course of life for Johnny and Kate. So, there is a lot that the anticipated season will have to address.