Firefly Lane Season 2: What To Expect? 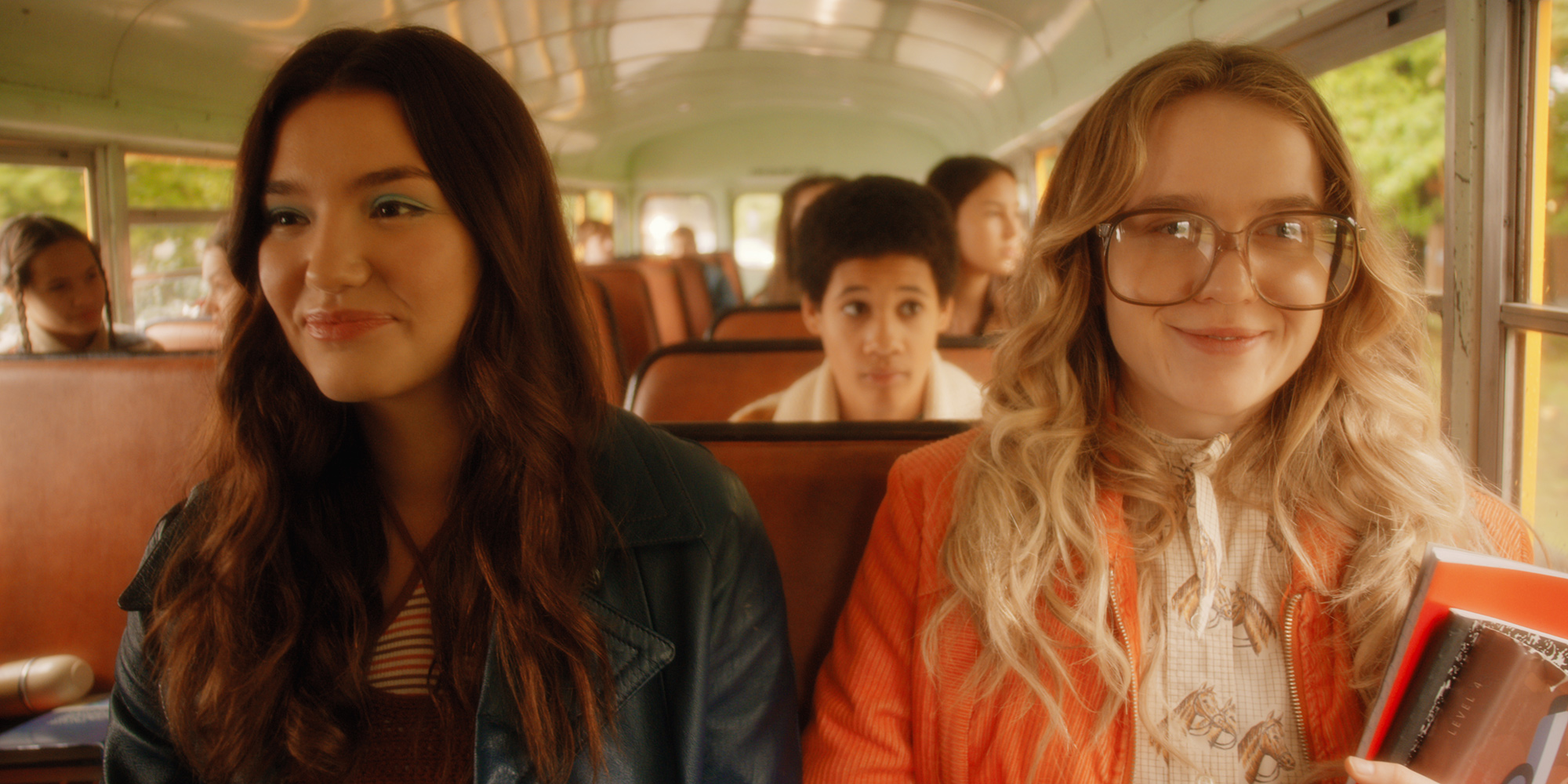 ‘Firefly Lane‘ is a drama series on Netflix that centers around a story of friendship, love, and unwavering support between two best friends who meet when they are 14 and become inseparable thereafter. Growing up in homes across the street from each other on Firefly Lane, Tully and Kate find ways to stay in each other’s lives through their teenage years to their 20s, 30s, and 40s.

The story spans 30 years and jumps backward and forward in time constantly to keep up with the narrative as Tully and Kate’s life in the 1970s, 1980s, and 2003 run parallel. It is a deeply intimate, poignant, and emotionally moving drama that depicts the complexity of human emotions. After the cliffhanger ending of season 1, fans of the show have been clamoring to know more about the second season. Here’s all that we know about ‘Firefly Lane’ season 2.

‘Firefly Lane’ season 1 released on Netflix on February 3, 2021. Season 1 consists of ten 50-minute episodes. So far, there has been no announcement from Netflix or the makers of the show that a second season is in the works, but don’t worry!

Netflix often renews TV shows for more seasons a few months after the current season’s release, depending on how well the show is received. If ‘Firefly Lane’ season 1 gets good enough ratings, then a second season would be announced soon. If it does get made, you can expect ‘Firefly Lane’ season 2 to premiere sometime in early 2022.

Firefly Lane Season 2 Cast: Who can be in it?

If ‘Firefly Lane’ season 2 does get made, then viewers can expect Katherine Heigl and Sarah Chalke to reprise their lead roles as Tully Hart and Kate Mularkey, respectively. Ali Skovbye and Roan Curtis would likely return to play young Tully and young Kate in the next season. Other returning cast members can include Ben Lawson as Johnny Ryan, Beau Garrett as Cloud, and Yael Yurman as Marah.

Firefly Lane Season 2 Plot: What can it be About?

At the end of the first season of ‘Firefly Lane,’ the audiences are left with two big cliffhangers – what happens to Johnny in Iraq, and why are Kate and Tully estranged in 2005? With Kate not speaking to Tully, something huge must have happened in the year 2004-2005 to cause such a bitter falling out between Tully and Kate.

The second season will possibly show us how their estrangement came to be and how the best friends will resolve things because let’s face it, Tully and Kate cannot stay away from each other for too long. We’re expecting that Johnny’s fate in Iraq will also be revealed in season 2 of ‘Firefly Lane’.