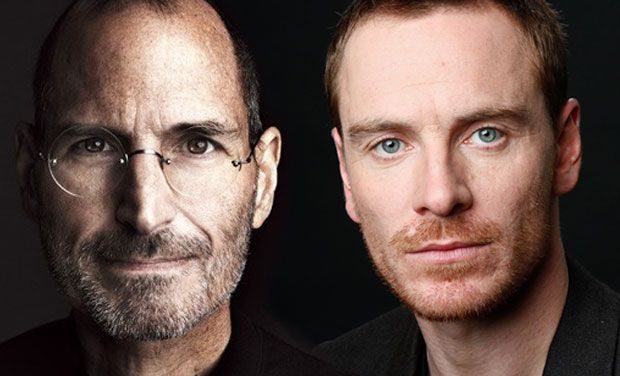 Based on Aaron Sorkin’s (Oscar winner for ‘The Social Network’) script adapted from Walter Isaacson’s authorized biography of Steve Jobs, ‘Steve Jobs’ will be directed by Danny Boyle. The Slumdog Millionaire director replaced David Fincher, who was initially committed to do the film but later backed out. The cast of the film looks incredible too.

The film is said to be divided into 3 critical portions of approximately 30 minutes each. Each of these segments show each of their biggest and most notorious 3 product launches namely- Macintosh, NEXT computer and the iPod. During this time period, the film dwells deep into his personal life as well and of course the time when he was ousted from his own company.

Shooting for the film has already started in Los Angeles. The film is set to release on Oct. 9th, 2015 distributed by Universal Studios after Sony pictures pulled out from making the film. Take a look at some of the first photos that have come out (courtesy: Daily Mail) 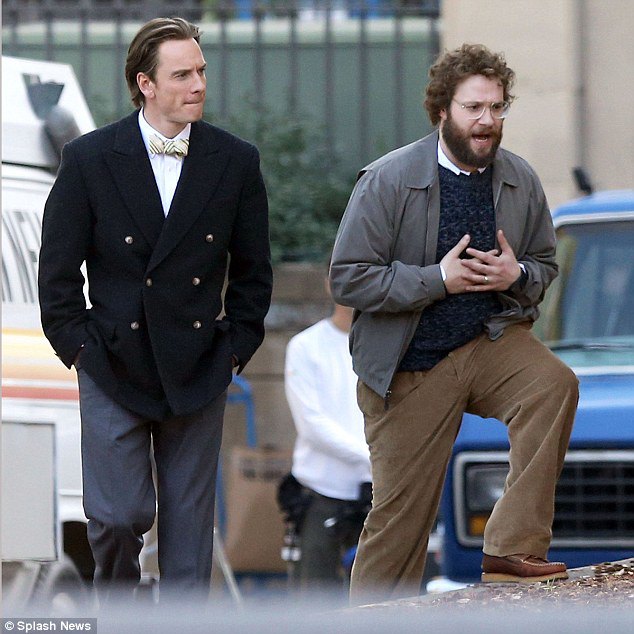 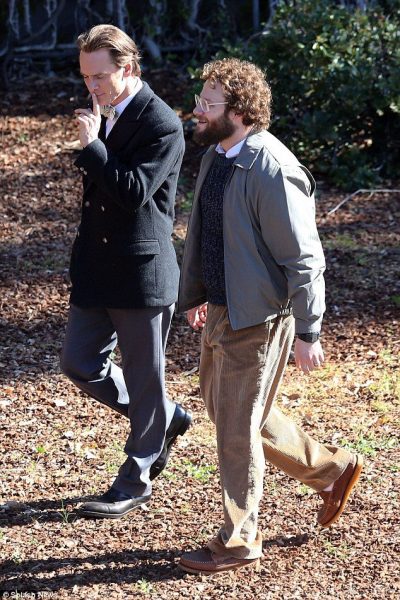 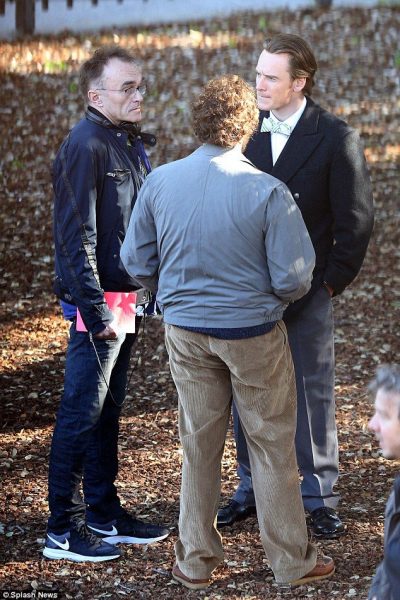