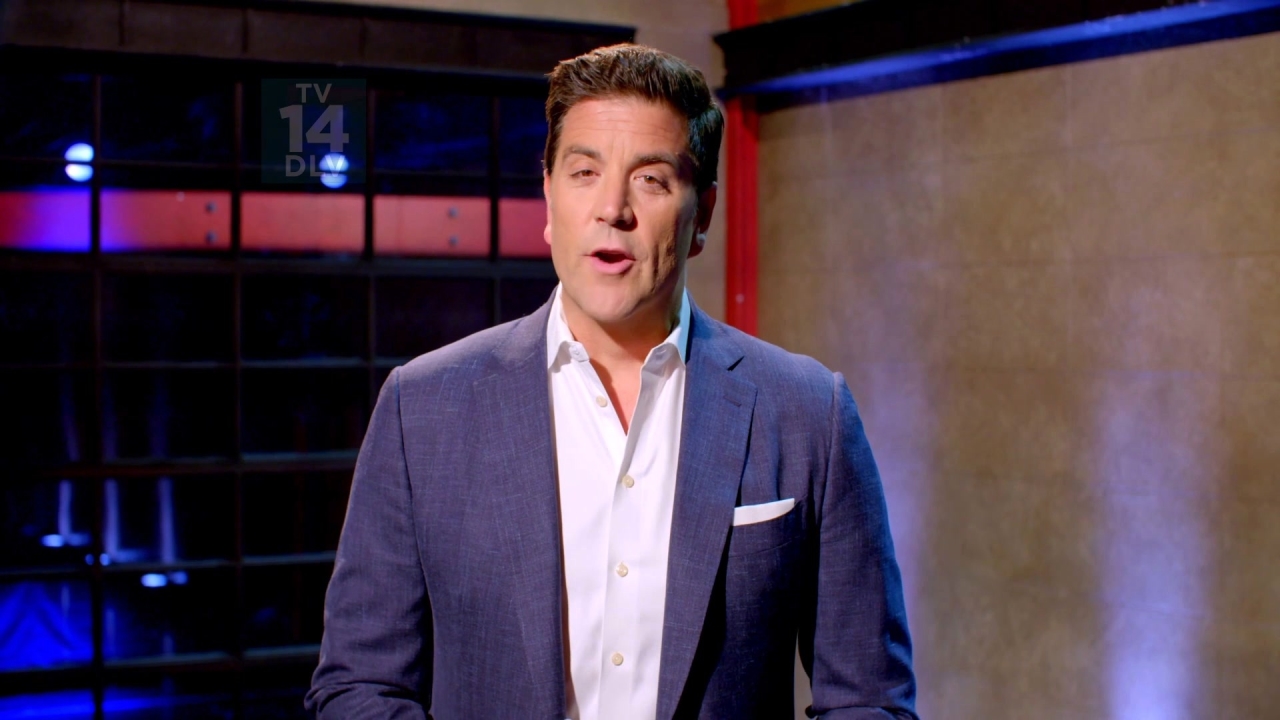 With the ever-increasing popularity of reality shows, most networks want to reinvent it. And a theme that has recently gained prominence in television is the life of a first responder. The importance of the job the first-responders do every single day simply cannot be overstated. These people constantly risk their own lives to protect their fellow human beings. When it is a fire, a natural disaster, an accident, or an emergency situation of any sort, the first responders are there to help people out of toruble. Fox’s series ‘First Responders Live’ gives us a close look at the work that these people actually do.

‘First Responders Live’ is produced by Wolf Entertainment and 44 Blue Productions, a Red Arrow Studios company. Executive producers of the series are Dick Wolf, Rasha Drachkovitch and Tom Thayer. The President of Fox Entertainment’s Alternative Entertainment and Specials, Rob Wade, said this regarding the series: “I am thrilled to work with the legendary Dick Wolf on a show that will give viewers a unique look at the bravest and most courageous among us, as they jump into the fray to rescue and save lives. With the success of dramas like ‘9-1-1‘, viewers have a strong appetite for stories based in this world. Watching real first responders spring into action as they answer these calls will be a thrilling, edge-of-your-seat journey for viewers each week.”

First Responders Live Cast: Who is in it?

‘First Responders Live’ mainly features personnel working as first responders who are going to attend to an emergency situation. These responders save lives by taking quick and necessary actions. The main objective of the series is to celebrate and showcase the brave work that these men and women do. The series is hosted by television journalist Josh Elliott. He is an accomplished journalist, having won an Emmy Award for his work. Before ‘First Responders Live’, Elliott was working with CBS News. He has also worked as an anchor for the series ‘Good Morning America’, and as a sports anchor on NBC Sports. Elliott received his Emmy Award in 2004.

First Responders Live Plot: What is it about?

During any case of major emergencies, the first responders are highly important personnel as they carry a lot of responsibilities to avoid loss of lives and bring the situation under control as soon as possible. EMS technicians, policemen, firefighters, and other first responders are the subjects of the show. In every episode, we get to see how these people work during the night in a number of American cities. The show is shot from a first-person perspective, with cameras placed inside the vehicles of the first responders. There is a panel of experts along with Elliott who analyze the situation and explain to us the process of the entire operation.

One of the executive producers of the series, Dick Wolf, said, “I have always been fascinated by the brave work of first responders, who face life-and-death decisions on a daily basis. ‘First Responders Live’ will give viewers a front-row seat to paramedic, fire and police calls, and they will see the challenges of every type of emergency. It is truly the real-life version of ‘Chicago Fire,’ ‘Chicago PD’ and ‘Chicago Med.’”

First Responders Live Season 2 Release Date: When will it premiere?

‘First Responders Live’ Season 1 premiered on June 12, 2019. Sitting in the comfort of our homes, most of us do not realize the intensity of the work the first responders do. Every day, they face hazardous situations, become witnesses to brutal crimes, and such experiences surely take a toll on their lives. The show tries to give us a clearer picture of what exactly these people do and how they go about it. To give us an idea of the range of problems that might come their way, the show focuses on first responders from all over the world, who encounter different situations.

As far as the next season goes, we don’t have an official announcement yet. Though considering the uniqueness of the show, we would be surprised if it doesn’t get another season. If the show does get renewed, our best guess is that ‘First Responders Live’ Season 2 can release sometime in June, 2020. We will update this section as soon as we hear more.

While we wait for an update on ‘First Responders Live’ Season 2, check out the trailer of season 1.