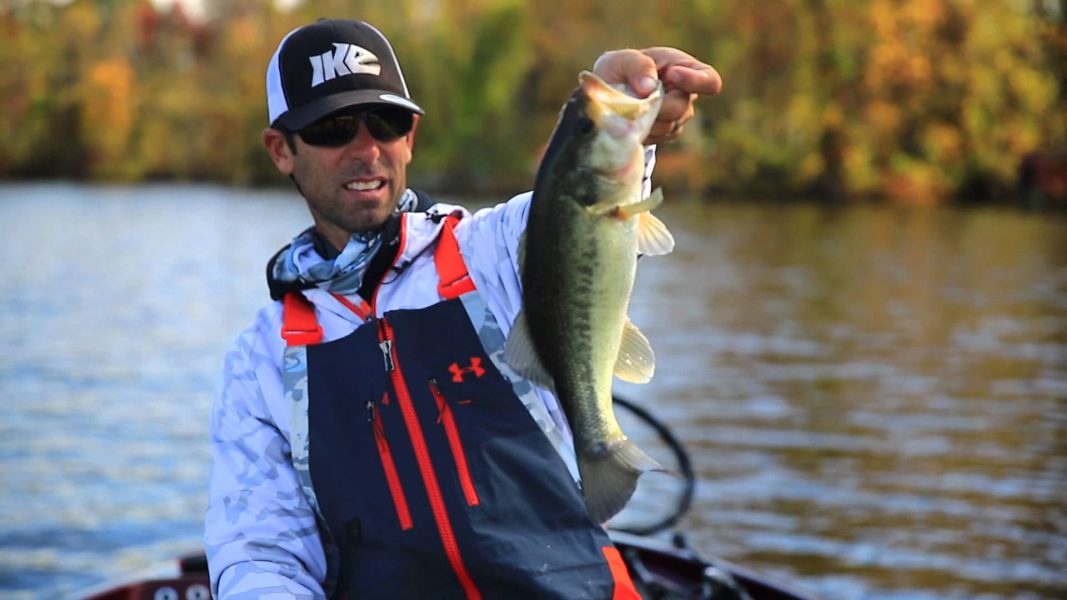 Fish My City With Mike Iaconelli is a show in which Mike Iaconelly, a fishing professional looks for untold stories of extraordinary and incredible fish habiting in a given city’s ponds, canals, sewer systems, and rivers.

Fish My City With Mike Iaconelli Season 1 Cast: Who’s in it?

Michael Iaconelli, mostly known as Mike and by his nickname “Ike” is the host of the show. He is a professional bass fisherman from Runnemede, New Jersey.

He has hosted several TV shows and is a well-known television personality, and podcast show host. Iaconelli has been a regular competitor in Bass Angler Sportsman Society’s (B.A.S.S.) Bassmaster Elite Series and with Major League Fishing. Till date, his career tournament winnings with B.A.S.S. stands $2,500,205. He has won 7 tournaments so far. Some of his remarkable accomplishments include the longest streak of Bassmaster Classic appearances by qualifying 17 consecutive times. Few of the tournaments he has won is the 2017 Major League Fishing Summit Cup Champion[2], 2003 Bassmaster Classic champion, and 2006 Toyota Tundra Angler of the Year. Mark has the unique distinction of being the only angler who is the winner of the Bassmaster Classic, Bassmaster Angler of the Year and B.A.S.S. Nation Championship. Mike has four children with his wife, Rebecca “Becky” Iaconelli. Drew, Rhyley, Vegas, and Estella are their children.

Fish My City With Mike Iaconelli Season 1 Plot: What is it about?

This show discovers urban fishing in the middle of some of the world’s biggest cities. To find out how that works, you need to tune in to Nat Geo Wild’s Fish My City With Mike Iaconelli. The show will be six-part series hosted by award-winning professional bass fisherman and TV personality Mike “Ike” Iaconelli. In the show, Mike will be on the quest for the world’s most iconic fish living in some of the biggest metropolitan cities. The show will take you to Austin, Miami, New York and New Orleans to Taipei and London. Not only is the show introducing you to some of the most exotic fishes of all sizes and shapes, it also explores the marvel of these cities like no other.

In each of these episodes, Iaconelli takes the viewers to an episode filled with suspense. Who would have predicted that there will be so many amazing fishes lurking in the city’s ponds, canals, sewer systems, and rivers? He plans to catch fishes of different species. He reckons this to be his “bucket-list fish.”

During his expedition, he meets up with some old friends and expert locals who share valuable tips and information. It is hard to tell whether it is just a legend or there are indeed so many mysterious habitats in cities that have developed so much. The end is overwhelming, making it a once in a Lifetime TV series.

“I grew up fishing the streams and rivers of Philadelphia and am thrilled to team up with Nat Geo Wild to showcase the amazing wildlife that most city dwellers don’t realize are living right in their own backyards,” says Iaconelli. “Each city featured in the series is its own unique adventure, with its own cultures, urban legends, local experts and incredible species. This is truly the fishing trip of a lifetime,” says Iaconelli.

Fish My City With Mike Iaconelli Season 1 Release Date: When will it premiere?

Fish My City With Mike Iaconelli premieres Friday, October 12, on Nat Geo WILD. The show will be telecasted globally in 140 countries and 38 languages.

There are currently no trailers available for the series.