When Will Flavorful Origins Season 3 Premiere on Netflix? 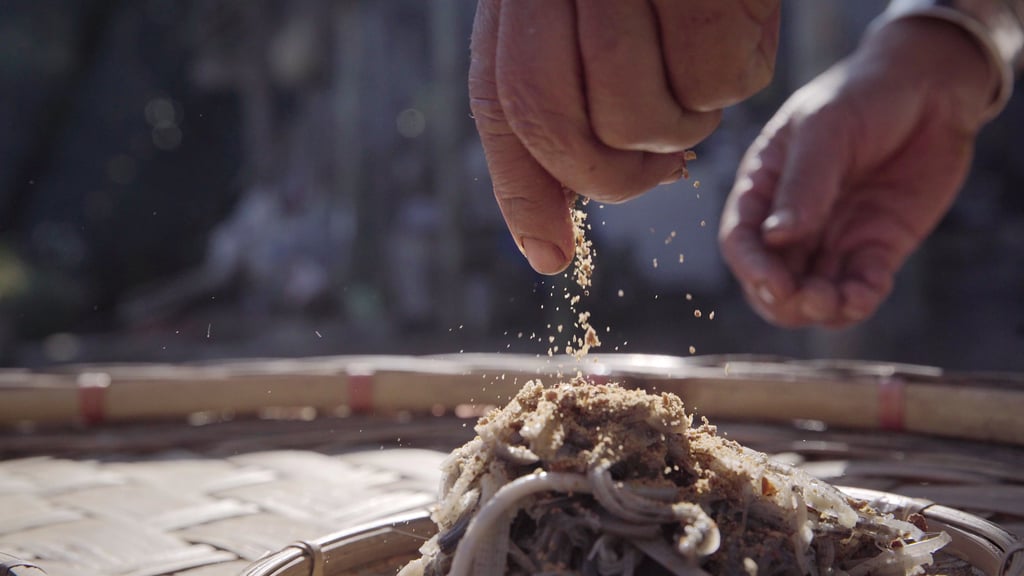 Like its population diversity, Chinese have diversity in their cuisine as well. Flavorful Origins was a widely watched and appreciated across all countries when it first premiered on February 11, 2019. Now after two successful seasons, you must be wondering: will there be a Flavorful Origins season 3? Before we answer that question, let’s quickly look into the details of the show.

Who’s the Host of Flavorful Origins?

Netflix’s food-oriented series, the Flavorful Origins upholds the gastronomy of some of the most historic areas in China. Naturally, the cast would consist of a food enthusiast who sets out to explore the food culture and heritage of a particular region. In this case, it is Yan Chen Xiaoqing. He plays the host in the show and gives descriptive insights into the taste of the food throughout the season.

Yan Chen is expected to return as host for the upcoming season.

What is Flavorful Origins About?

The first season of ‘Flavourful Origins’ revolves around the delectable cuisine of the Chaoshan region that lies in South-East China in the eastern part of the Guangdong province. While the food is mostly vegetarian and sea-food oriented, they are mostly fresh flavours without any overpowering essence. The food here is preferred in various manners starting from poached, braised to stir-fried and steamed.

The main selling point of this Chaoshan cuisine is the ability of the people from this region to let their veggies, fruits and proteins are the stars with a subtle taste of fresh ingredients. Olives are used in plenty, and the description of how different olives taste and react in a dish will make the viewers hungry — the use of rice milk in making of rice noodles accompanied by some juicy luscious beef. Rice noodles or Hu Tieu as it is known as in the region is a staple dish often accompanied by veggies and proteins.

The second season of the show revolves around the Yunnan cuisine, which is known for its variety of dairy products. It is also sometimes known for being quite spicy.  Flowers, ferns, algae and mushrooms may also be part of the cuisine.

The narration is in English for the global audience to understand it better, however, as it is translated from Mandarin, the sync is not as smooth as one would hope. But with short 15 minutes episodes filled with mouth-watering and cinematic slo-mo shots, Flavorful Origins makes for delicious TV.

Flavorful  Origins Season 3 Release Date: When will it premiere?

Flavorful Origins season 2 premiered on October 30, 2019, on Netflix. The food documentary show has been an instant hit among the audience for its short and crisp episodes and visual delight.

Given the popularity of the show and its ability to strike a chord with the audience, it is likely that the show will be renewed for another season. The next season will probably focus on a completely different region of China, which being a vast country offers a lot of choices in terms of its cuisines. If renewed, you can expect Flavorful Origins season 3 to release sometime in August, 2020.

Here is the trailer of Netflix’ Flavorful Origins season 2. While you wait for the next season, you can binge watch the first two seasons on Netflix.