Flavorful Origins Season 4: Everything We Know 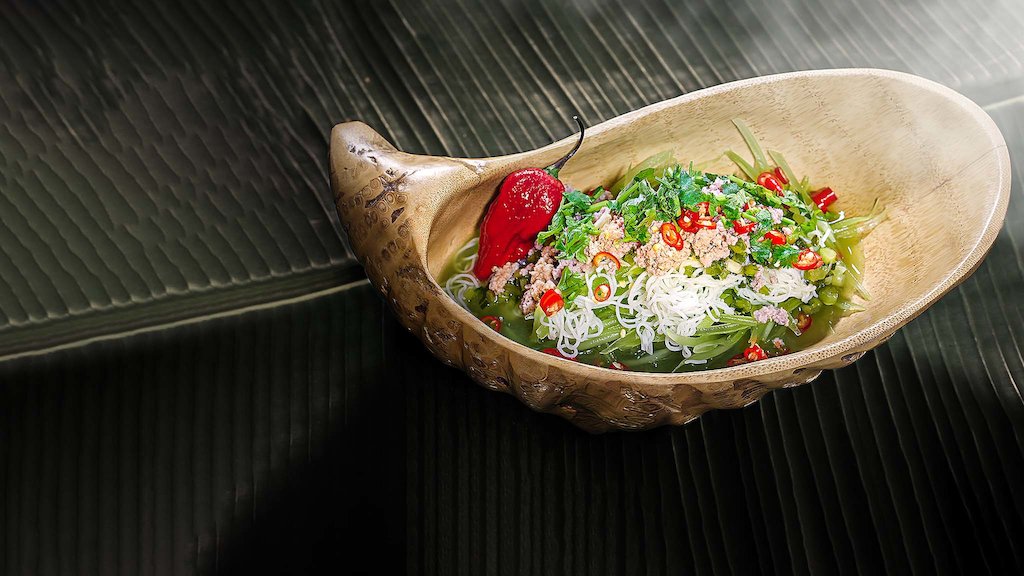 ‘Flavorful Origins’ is a Mandarin-language documentary series that brings us the culinary traditions from different provinces of China. Each season focuses on a particular region as the natives share various food preparation techniques and methods of using Native Asian ingredients. The hit series is created by Chen Xiaoqing which premiered on February 11, 2019. The never-seen-before food preparations at their sensual best and the glorious landscapes of China must make fans curious to know if there will be a ‘Flavorful Origins’ season 4. Here’s everything we know!

‘Flavorful Origins’ season 3 landed on November 20, 2020, on Netflix in its entirety. Season 3 consists of 10 episodes with a runtime of 12-15 minutes each. After watching the first three sample episodes, Netflix picked up the show in 2019, making it one of the earliest ventures into short video content for the platform.

The series has caught the attention of viewers across the globe and has been translated into 26 languages, streaming in more than 190 countries. Looking at the undeniable success of the show, it is possible that we may get a fourth season. In case that happens, we can expect ‘Flavorful Origins’ season 4 to release sometime in 2021.

Who are the Narrators of Flavorful Origins?

Different people narrate the episodes in different seasons. Season 1 sees Yang Chen telling the stories of food traditions from the Chaoshan province. Hao Chen is an actor who narrates episodes in season 2 that cover Yunnan cuisine. He is best known as the voice behind Li Jing in the 2019 animated film ‘Ne Zha.’ Following the pattern of bringing in different narrators every season, there is a possibility that a new person will take on season 4, if it gets renewed.

What is Flavorful Origins About?

Chinese cuisine is one of the global favorites, with different parts of the world adapting recipes to suit their taste-buds. However, with globalization and industrialization, the homespun culinary traditions of China are gradually dying out. Each episode delves into the history and culture of a place that shapes the eating habits and food preparation techniques for a particular cuisine. In his interview with Time, Xiaoqing said, “Through beautiful food we want to help the world better understand China and the Chinese people.”

The documentary series is an attempt to revive the appreciation for traditional Chinese food and share with the world an unseen aspect of the Chinese culture. Geography and social diversity play a crucial role in shaping the cuisine of a place. The first series zooms in on the coastal cuisine of Guangdong’s Chaoshan region, whereas the second focuses on the province of Yunnan, which borrows nuances from Laos and Myanmar.

The third season brings us the culinary traditions from central Gansu, which has a significant Muslim minority. If there is another season, we can expect to see the delectable food preparations on our screens from another region of China, possibly Sichuan. In an earlier interview with Global Times, Xiaoqing said, “China is so vast that there are a number of similar places that are worth documenting. In the following seasons, we will also visit Yunnan, Sichuan, and more.”