Will There be a Flesh And Blood Season 2? 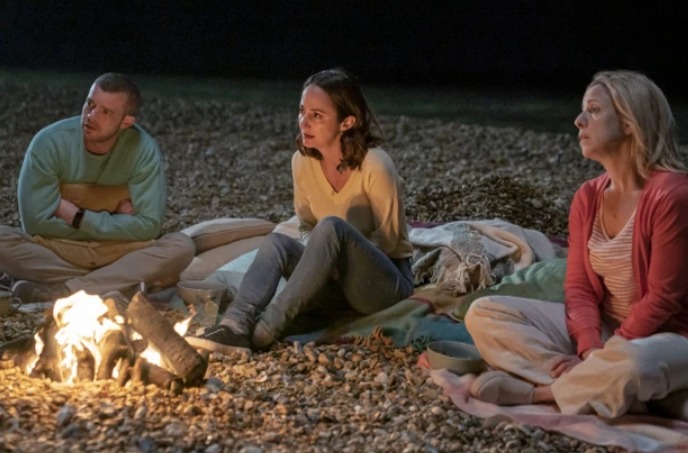 ‘Flesh and Blood’ is a family drama cum crime thriller that keeps you guessing until the end. The juicy mystery explores the repercussions of late-life romance. But what’s interesting about the story is so many events happen all at once — that you can’t predict who did what and to whom! Packed with romance, lies, and suspense, the first edition of ‘Flesh and Blood’ was an expected hit for ITV. No wonder, it was soon picked up by PBS Masterpiece as well. But fans can’t get enough of the series and are already asking about the possibilities of a second season. So, let’s dive right in!

‘Flesh and Blood’ season 1 premiered on October 4, 2020, on PBS Masterpiece. It aired on ITV from February 24, 2020, to February 27, 2020, spanning four episodes. Although the series was branded as a mini-event, there are ongoing discussions about a second outing — mainly because season 1 ended on a major cliffhanger. Star Russell had previously stated in an interview that he is totally up for another installment. However, he did mention that ITV has not made any official decision as of now. Additionally, for the follow-up edition to happen, the entire cast should also be on-board.

But since the inaugural outing left fans with so many questions, we are positive that ITV will definitely renew the show. If that happens soon, we can expect ‘Flesh and Blood’ season 2 to premiere sometime in 2021.

Flesh And Blood Season 2 Cast: Who Can be in it?

Francesca Annis stars as Vivien, a glamorous widow. Vivien’s adult children are Helen (Claudie Blakley), Jake (Russell Tovey), and Natalie (Lydia Leonard). Imelda Staunton essays the role of Mary, Vivien’s nosy neighbor. Stephen Rea stars as Mark, Vivien’s new gentleman friend with whom she develops a romantic relationship. David Bamber plays a detective who attempts to find out if a supposed crime is just an unfortunate incident. In season 2, we expect the entire lead cast to make a comeback.

Flesh And Blood Season 2 Plot: What Can it be About?

‘Flesh and Blood’ introduces us to a glamorous, widowed Vivien, who finds love in a retired surgeon named Mark. But her three adult children, Helen, Jake, and Natalie, and her overprotective neighbor, Mary, believe that Mark is only with Vivien for the money. The story then revolves around a certain casualty, which is not revealed in the beginning. The episodes comprise of flashbacks and present-day scenes when all the family members are questioned one by one.

In the end, we learn that the victim, all this while, was Mark. He is in intensive care and unlikely to wake up. And the twist? Vivien’s children had tried to kill him by pushing him off the balcony, just before Mary had attempted to suffocate him. The finale sees Mark opening his eyes. The second season is expected to follow the repercussions of the whole incident when Mark tells Vivien and the cops about whatever happened to him.