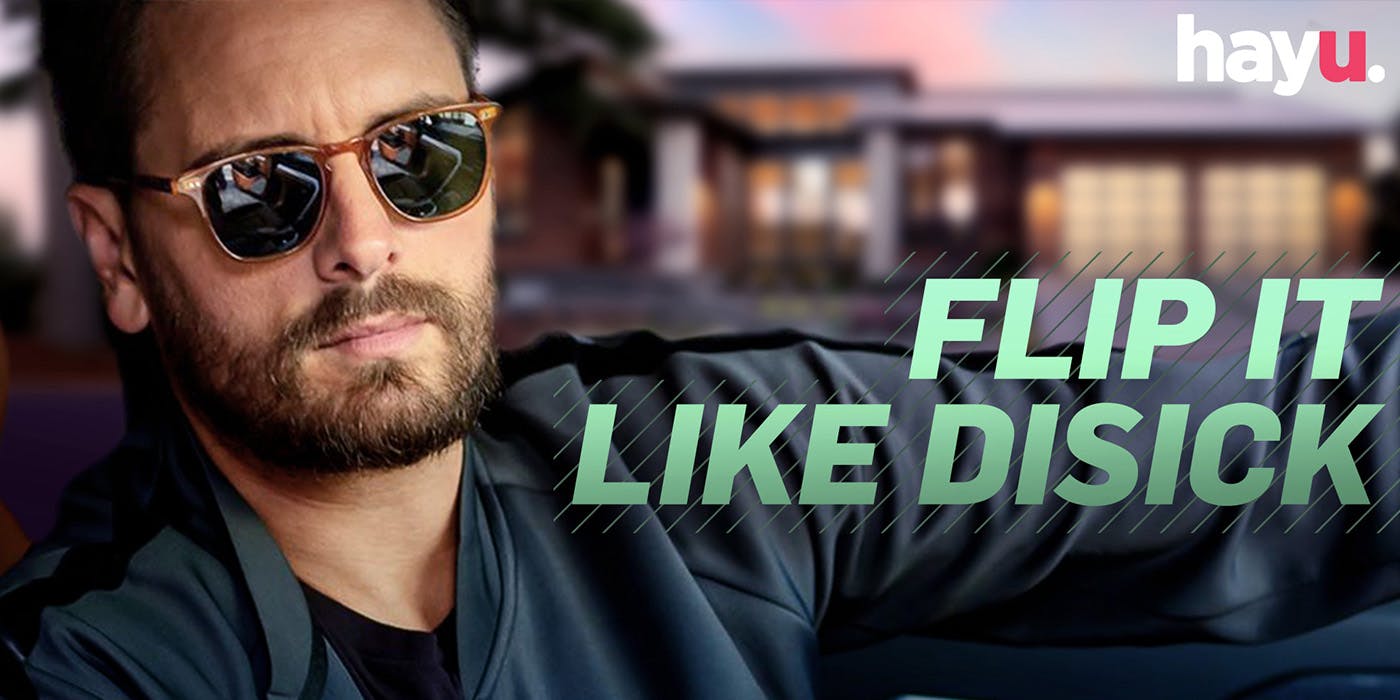 With the entertainment world becoming increasingly packed with home improvement shows, it was only a matter of time before E! joined the race. ‘Flip It Like Disick‘ is an eight-episode reality series that focuses on high-end properties, their flipping, and renovation. The show follows a team of experts, led by Scott Disick, as they flip luxurious, real estate projects in Los Angeles.

Flip It Like Disick Cast: Who is in it?

As evident from the name, ‘Flip It Like Disick’ is headlined by Scott Disick from ‘Keeping Up With the Kardashians’ fame and ex-partner of Kourtney Kardashian. He is the father of Mason, Penelope and Reign Disick. However, Scott harbors an innate passion toward flipping houses and hence, decided to launch his own show that explores his expertise. He wanted his own platform where he could showcase what he was doing on the side all this while.

“The truth is that there’s so many people on the ‘Keeping Up’ show, and there’s so much going on, that there’s really not a lot of time to get every single little thing that everybody’s doing”, Scott said in an interview. He also added that he had started buying and selling houses before two years and since then, it became more interesting. Once people began appreciating his efforts, he wanted to show them what he was actually doing, because nobody knew what his real profession was when he was with the girls.

Scott and his crew are expected to return for season 2.

Flip It Like Disick Plot: What is it about?

‘Flip It Like Disick’ cannot be completely branded as a spin-off of the Kardashians show. It is, in fact, an independent series, dedicated toward showcasing Scott’s abilities in house flipping. On each of the episodes, we don’t see any dilapidated, run-of-the-mill properties, due for renovation. Instead, we get to witness some of the most ultra-luxurious mega-mansions, owned by leading celebs and prominent personalities. Scott uses his unique, unconventional in flipping homes and designing properties. As the episode ends, we see the big reveal, where the owner’s dream becomes a reality and he/she finally believes that everything is possible with the Scott’s golden touch.

‘Flip It Like Disick’ is not your regular home makeover show. It has its own unique edge. On one of the episodes, DJ Steve Aoki asks his guidance in remodeling his huge living space in Las Vegas. As per Aoki, his house has too much of extra space. Scott needs to modify the room so that it looks more like a private crash pad that is ideal for the multiple artist friends that visit his home. It should also match the rest of the musician’s ultra-modern layout. Moreover, on the same episode, Disick is thrown yet another challenge. Scott has to join Aoki in jumping off the roof of his house into his pool.

Of course, along with everything, we also witness multiple members of the Kardashian family making guest appearances throughout the episodes. Alongside them, we witness cameos by other celebs like French Montana. Not only this, the show also brings in a mix of lifestyle and work, luxury architecture, and the buying and selling of properties. It highlights select properties that have huge, hidden potential, which can get the best deal possible. Since these are not thousand-dollar projects, but investments involving millions of dollars, the stakes are really high. Each project details all the activities, starting from remodeling to reconstructing, to building from the ground up.

In season 2, you can expect to see several new expensive homes getting a makeover.

Flip It Like Disick Season 2 Release Date: When will it premiere?

While we wait for season 2, here’s is the official trailer for season 1. You can also head to their official website if you wish to check out clips from the show.