When Will Flip or Flop Nashville Season 3 Premiere on HGTV? 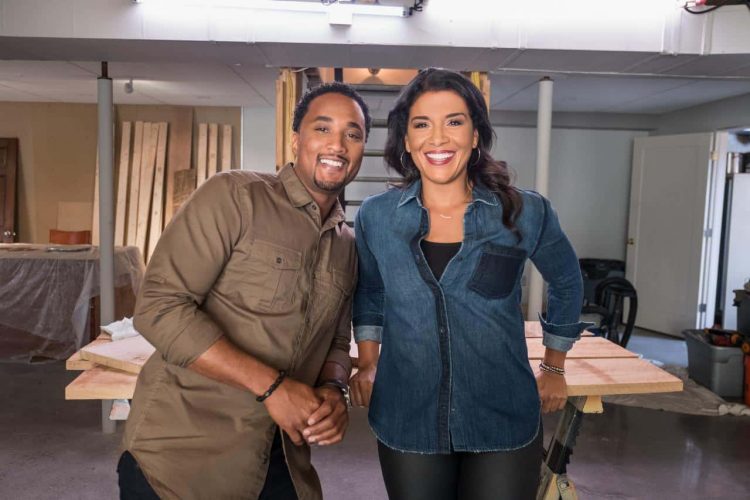 ‘Flip or Flop Nashville’ is a reality television series that airs on the HGTV network. It premiered for the first time on January 18, 2018. This show is a spin-off of the series named ‘Flip or Flop’ by HGTV.

Speaking about the idea behind the creation of an entire franchise dealing with flipping houses, the general manager of U.S. programming and development for HGTV, Alison Page, said “Because every market is unique, there was an opportunity to highlight what works in various regions by featuring successful people in different locations who had mastered the art of flipping in their town”. The popularity of ‘Flip or Flop Nashville’ proves her point.

The show has had two successful seasons so far. Now the question is, will there be a ‘Flip or Flop Nashville’ season 3? Let’s find out.

Flip or Flop Nashville Season 3 Release Date: When will it Premiere?

Although there have been no talks from HGTV yet about Season 3 of the show, there is no reason to expect that a new season will not be arriving. After all, the show enjoys immense popularity from audiences who want to learn a trick or two about flipping houses themselves, in an attempt to make some profit. ‘Flip or Flop Nashville’ Season 3 is likely to release sometime in January 2020 or later, going by the schedule of the previous seasons.

Who Are the Hosts of Flip or Flop Nashville?

‘Flip or Flop Nashville’ is hosted by DeRon Jenkins and Page Turner. The pair work together flipping houses, bringing their own expertise to the table. Although they were a couple once, their romantic relationship did not work out. What does work out form them, however, is their partnership which they both profit from.

Page is a real estate broker and a vision building strategist. DeRon, for his part, came to the business in a non-traditional way. He started off as an NFL player and brought the qualities of organization, dedication, teamwork, and time management to the art of housebuilding. For Jenkins, his travels down this path started in 2003, when he bought and renovated a house for himself. He then did the same for 15 to 20 other houses and eventually created DY Construction. In 2005, he expanded and got his contractor’s license. Jenkins believes that his career grew along with Nashville’s expansion itself. Both Jenkins and Page had experience in the field before HGTV approached them to do some flipping on television.

Hopefully, in the upcoming season, we will see this couple, who share a humorous but beneficial partnership, work more in unison, efficiently flipping houses.

What is Flip or Flop Nashville About?

‘Flip or Flop Nashville’ features a couple, Page Turner and DeRon Jenkins who flip houses in Nashville, Tennessee. The duo keeps hunting for the worst properties in Nashville, and they transform these properties into functional spaces and stylish family homes. Page and DeRon ended their marriage years ago. Along with being exes, they are also decade old partners in the business. They indulge themselves with dirty, small, big and complicated jobs to get the top dollar out of their whole investment. The expertise, unique work relationship, chemistry and passion of Page and DeRon as house flippers are so compelling that the audience never gets enough of the show. The duo loves to buy, renovate, rehab, flip and sell the home in the episodes.

The episodes involve the duo maintaining a perfect balance between making the right improvements to the worst places to making it look appealing to the buyers and also not overspending and losing profit at the same time. During the show, the hosts explain why Nashville is such a great place to flip houses with the housing market on its boom and the older houses needing renovation.

In case you were unaware, flipping houses happens when a real estate investor buys properties with the intent to sell them at a profit. In order to be considered a flip, the house must ideally be quickly resold. Broadly speaking, there are two different ways to flip a house. Either real estate investors can purchase properties at lower values and then introduce changes to the designs or make updates and repairs. Automatically, this causes the prices of these properties to be driven up.

The investors can then place these properties back on the market, and sell them at a profit. Alternately, house flipping can also be carried out by purchasing a property in markets where the home values are rising rapidly. In cases like these, there is no need for investors to spend money on repairs and updates. They can just hold on to these properties for some time, maybe for a few months, before selling them off at much higher values.

Hopefully, in the upcoming season, we will see the duo manage to work just like they have always done, and turn great profits from the projects that they undertake.

While we wait for the release of Flip or Flop Nashville’ Season 3, check out the season 2 trailer to refresh your memories.