When Will ‘Flip Wars’ Return on A&E TV? 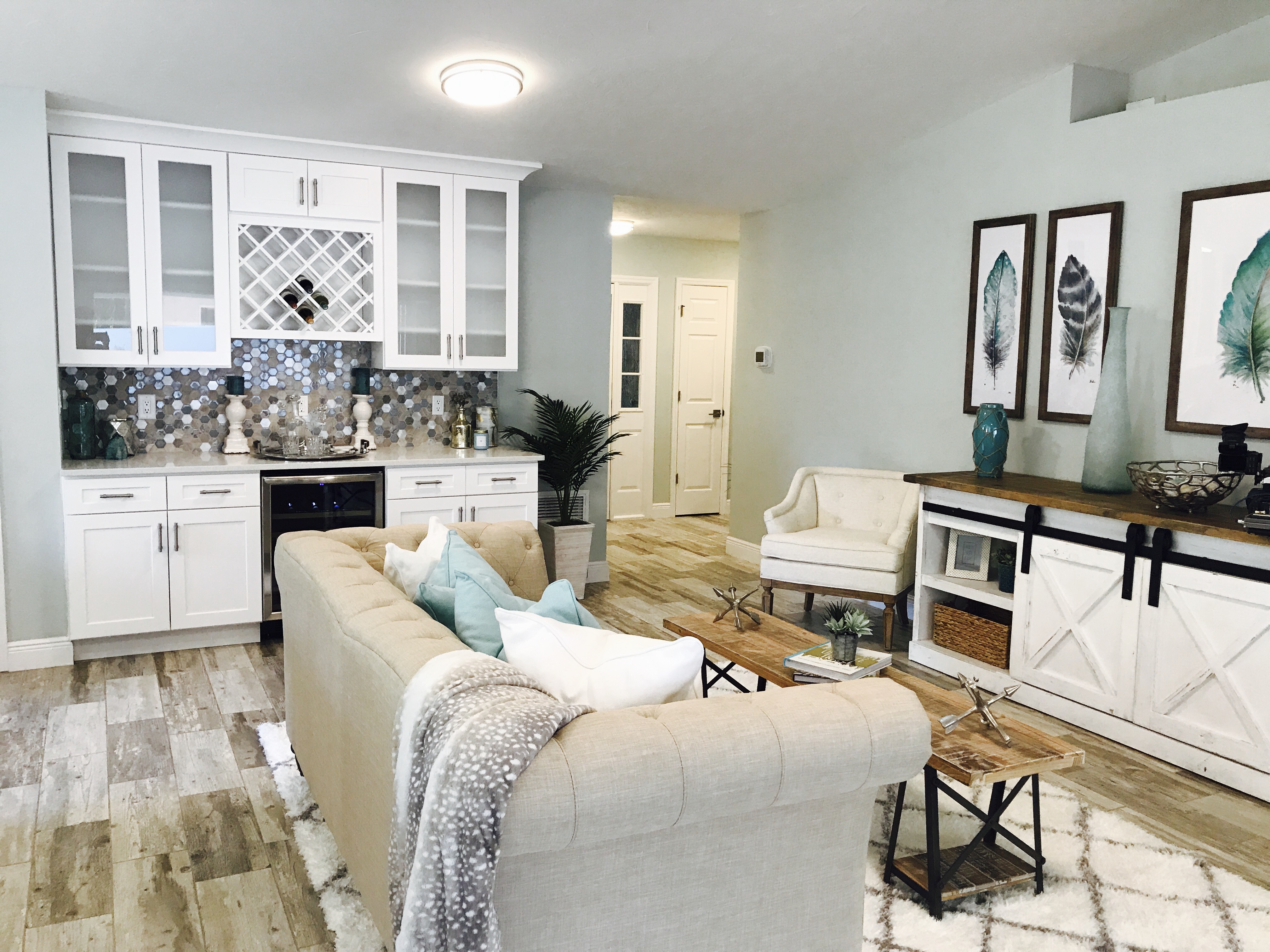 ‘Flip Wars’ also known as ‘Flip Wars: Buying Blind’ is an American reality television show by A&E TV. It comes from the Loud production house. It follows a group of real estate experts who thoroughly research and try to gain the best property steals and transform isolated spaces.

‘Flip Wars’ showcases houses located in Florida where the investors renovate these old properties. Since investors have their money at stake, it is a risky investment where they don’t know of the unpredictable issues a house might have, the condition of the house, noisy locations, landscaping jungle, dates finishes and awkward layouts that can turn into a mess.

The first season debuted on April 11, 2018, and now the question is, will there be a ‘Flip Wars’ Season 2? We will soon get into that, but first, let’s quickly look into the details of the series.

Flip Wars Cast: Who is in it?

‘Flip Wars’ features a list of property experts that includes Gene Schroeder, Angelo D’ Alessandro, Lana Tufo, Ivana Shoultz, and John Gettle. These property experts are well connected with a network of agents and flippers in the Florida region where the show is set.

Gene Schroeder is a retired American Footballer who played for the Chicago Bears. Lana and John have both grown up seeing the property business, as their fathers too were professional flippers. Ivana and Angelo also have been connected to the real estate and property business for years together. The same cast is expected to return in ‘Flip Wars’ Season 2.

What is Flip Wars About?

Real estate is on the rise all across the world. Investors are constantly hooked to spot the best available places and bid on them to win the auctions. Some of these properties are fought over, at each auction and the prices rise extremely high in this competitive business.

‘Flip Wars’ is a reality show set up in the Florida area. The show follows such highly aggressive investors who line up at each auction to win their prize. In today’s technology-assisted world, even real estate has started to rely on digital means.

Many of these investors try to bid for places across Florida even without physically checking the space out. Such virtual biddings have been on the rise lately. These biddings offer investors a quick way to get a so-called ‘steal’. However, this plan can backfire since the true value of the property is realized later when the buyers find out a list of problems with it.

The problems include everything from a noisy neighborhood and damaged landscapes, to faulty plumbing and damaged structures. Hunting down an available property, quickly buying it out, and then renovating it into something better, is traditionally called flipping. ‘Flip Wars’ thus follows a team of flippers as they purchase properties or sometimes spaces without really checking its problems.

The team then provides assistance by using their powerful network of agents to acquire properties that could be potential steals and then renovate them. The team on ‘Flip Wars’ conduct thorough research, and base their opinions on analyzing everything they know about the property.

In one of the episodes, Gene and Angelo are seen bidding on a house they love. However, the fact that the house is filled with bullet holes and a landscaping jungle doesn’t stop them from fiercely bidding for it. This episode showcases a house that other bidders have constantly avoided, and how our team of experts turns it into gold.

Another episode features a huge three-bedroom house from the ’90s, that every flipper around Florida has an eye on. After winning in a combative auction, John and Lana realize that the house has an endless list of problems. Meanwhile, David and Ivana purchase a property in Delray Beach, Florida. The property is marred with plumbing leaks, faulty flooring, and poor design. The episode goes on to showcase how they turn this property around into a profit-maker.

‘Flip Wars’ is an interesting show that revolves around a quite unlikely subject. The house transformations are fascinating to watch. The observations and the drama leading up to the purchase and improvisations will keep you hooked onto this show for more.

Flip Wars Season 2 Release Date: When will it premiere?

‘Flip Wars’ Season 1 premiered on April 11, 2018, and ran until June 2, 2018, for eight episodes. The show received positive reviews and was praised by a huge audience that followed the show. As of now, there is no news of Season 2 but considering its success, we can expect some news from the production house very soon.

If ‘Flip Wars’ Season 2 is on the cards, we can expect it to release in mid-2020. Until then we will keep you posted.

Here’s the trailer of ‘Flip Wars’ that will give you an idea of the show.