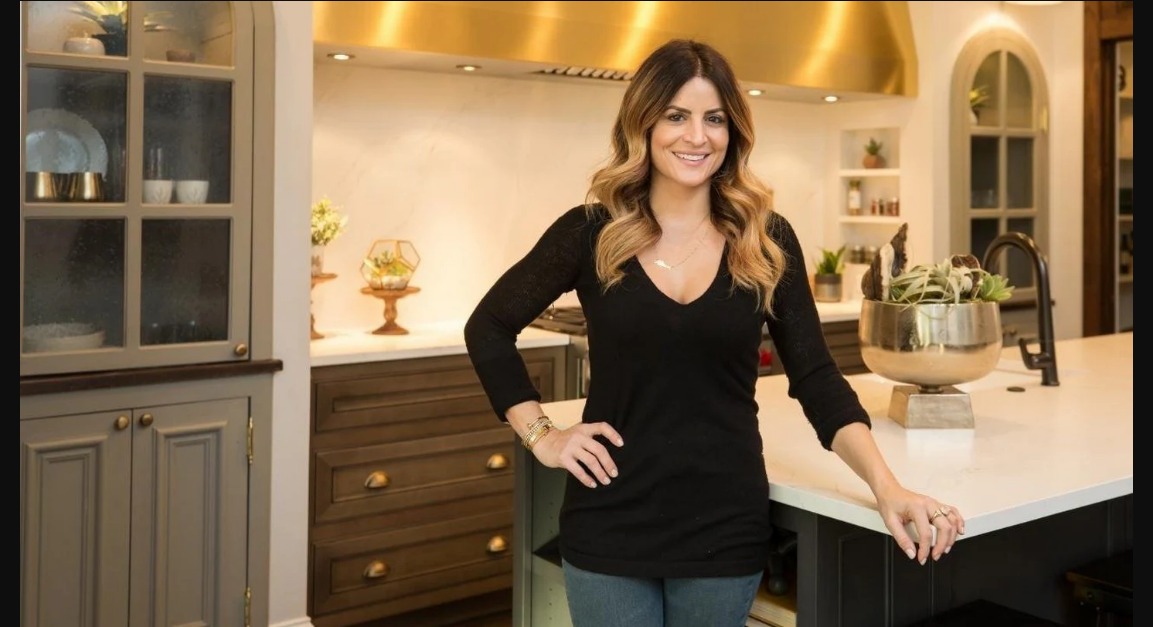 Home renovation shows are usually limited to specific geographic locations. Therefore, when you try to replicate the featured project in your own property, with a different zip code, the budget may vary considerably. In order to allow viewers to get a sense of the expenses in varied cities, HGTV came up with ‘Flipping Across America’ — a house-flipping reality series where similar renovations are executed in different locales. Owing to this unique yet complicated concept, the show’s first season was well-accepted by viewers. Let’s now check out the details of its next edition.

‘Flipping Across America’ season 1 premiered on July 9, 2020, on HGTV at 8 pm ET/PT. It consists of six episodes. The episodes are available to stream online on Spectrum-On-Demand and YouTubeTV. Otherwise, you can catch the episodes on the HGTV Go App. Soon after, the show was renewed for its second edition. ‘Flipping Across America’ season 2 is slated to premiere on December 3, 2020!

‘Flipping Across America’ is hosted by Alison Victoria. The Chicago-based home renovation expert is known for her show, ‘Windy City Rehab’, and she features in an episode of ‘Design At Your Door‘ — a reality show where designers guide homeowners in overhauling their properties virtually while following social distancing norms.

Each episode sees Alison pairing up with two sets of home reno stars from HGTV as they flip houses in different cities. Some of the notable names featured in season 1 include Mina and Karen from ‘Good Bones‘, Desert Flippers’ Lindsey and Eric, Clint Robertson and Luke Caldwell, and Jessie and Tina Rodriguez, among others. Alison will make a comeback in season 2.

What Can Flipping Across America Season 2 be About?

Each episode of ‘Flipping Across America’ follows two sets of ‘well-known stars and flipping masters’ as they execute separate renovation projects in similarly priced properties with similar budgets. But the teams work in different cities. For instance, in one episode, Mina and Karen tackle an Indianapolis house with water issues while Lindsey and Eric restore a fire-damaged home in Palm Springs, CA. Again, in another episode, Clint Robertson and Luke Caldwell transform a 1900s triplex in Boise, ID while Jessie and Tina tackle a home in Redlands, CA.

Host Victoria Alison guides viewers through these featured flips and explains how location, contrasting budgeting plans, and types of design can result in different outcomes and overall costs. The show also highlights the cities where buyers make the maximum profits in flipping projects. HGTV outlines the series’ format in its official description, which goes as follows: “Alison Victoria travels America to show how favorite flipping masters economize their renovations. She follows two hosts with similar purchase prices and budgets, and the flipper whose remodel and design nets the biggest sale is declared the winner.” Season 2 will follow a similar format while showcasing a bunch of new home makeovers!

You can catch a sneak peek from season 2 of the show below: