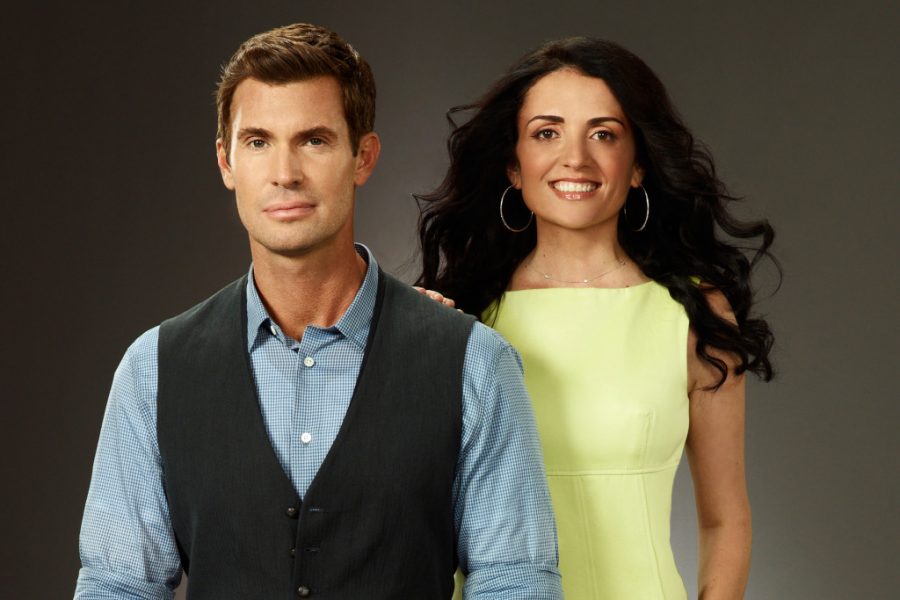 ‘Flipping Out’ is an American reality television show that airs on Bravo and first premiered on July 31, 2007. The series focuses on the reliable formula of many other reality shows like ‘Jerseylicious’, ‘Cupcake Wars’ and ‘Undercover Boss‘, all of which focus on a single person in a modestly sized enterprise.

With the location set in the city of Los Angeles, this American reality show revolves around Jeff Lewis, a designer, his project manager Jenni, his boyfriend, and business manager Gage, housekeeper Zoila and others around them. If you watch the initial seasons, you will get instantly hooked and see why people love this show so much. Watching Jeff and his team losing their minds, and all the screaming and craziness gets you engaged and asking for more. This also led the show to get an Emmy nomination in the Outstanding Unstructured Reality Program category.

Flipping Out Cast: Who is in it?

The cast of ‘Flipping Out’ is led by Jeff Lewis, who runs the entire enterprise. He is accompanied by his project manager Jenni Pulos Nassos. Gage Edward is also crucial to Jeff’s business, and life, as he is Jeff’s boyfriend and business manager. Zoila Chavez was his housekeeper for the longest time, but she did not put up with Jeff past the tenth season and retired. Other cast members include the many helpers and assistants that Jeff has, whom he brings onto the various projects.

In the upcoming season, the main cast members are definitely expected to return, but in all likelihood, Jenni will not be coming back, after Jeff called her dreams of being an actor stupid, and their subsequent confrontations did not leave much doubt that Jenni was done with Jeff’s berating behavior. Since Jenni was mostly the reason that ‘Flipping Out’ became a show in the first place, it remains to be seen if the series itself continues in her absence.

Flipping Out Plot: What is it about?

‘Flipping Out’ revolves around Jeff Lewis, who flips houses for a living. We get to see how chaotic things can get in flipping business, and how Lewis reacts to it. It is Lewis’ interactions with the people that he works with, that makes the main fodder for the show, and credit must be given to the showrunners for managing to capture how the dysfunctional workspace can still come together to work on various projects. The title of the show is aptly named because ‘Flipping Out’ refers not just to the act of flipping houses, but also the fact that Lewis often loses his head during these projects.

Several critics have commented that Lewis’ behavior is brash, capricious and snide, not qualities anyone looks for in a boss, and often in Lewis’ land, everyone else is at fault but him. It is almost as though he pays his employees to berate them. Jenni is one such example, who, in the last season, urged Lewis never to tell someone that their dreams are stupid, now that he is a father.

It remains to be seen in the upcoming season, how and if Lewis’ fatherhood changes him, and if the strain of parenthood is reflected in his professional life as well. Coming to Lewis’ business itself, we understand why he is high strung. He is a big player in the house flipping business and has to maintain consistency and a certain expected and self-imposed standard of flipping houses. This pressure is what often gets to him and makes him snap.

Over the seasons, if one thing has become clear is this – Lewis will often end up bullying his own employees and he is too self-absorbed to even realize where he has gone wrong. While this makes for good reality television, some critics have mentioned how it might make certain viewers uncomfortable to see bosses like these, because they do exist in workspaces. The fact that Lewis prioritizes his feelings over others might best be understood by the fight with Jenni, where he has the temerity to tell her that he was trying to help her in his messed up way, after calling her a liar to her face, when she told him of a huge acting opportunity with Nicolas Cage, that she had turned down. With Jenni poised to leave, and with Jeff deciding to ease up on his business in order to take care of his child, it remains to be seen if there will be an upcoming season, and if the tone of the show will remain as harsh and frank as it has always been.

Flipping Out Season 12 Release Date: When will it premiere?

‘Flipping Out’ Season 11 premiered on Bravo on September 10, 2018. The series has always been well received by fans, despite critics finding Lewis’ behavior problematic. Thus, it would be logical to assume that the network would renew the show for another season. However, this seems to have been jeopardized by the fight between Jenni and Jeff in the last season, and Season 11’s final episode felt like the show’s finale. If Jenni does leave, it remains to be seen if the show will follow Jeff or Jenni, even if it heads into Season 12. For now, there is no official confirmation from the network, but we will update this section as soonas we hear about’ Flipping Out’ Season 12 release date.

You can check out a clip from ‘Flipping Out’ below. If you have not seen this series and enjoy workplace drama, then this is the show for you.