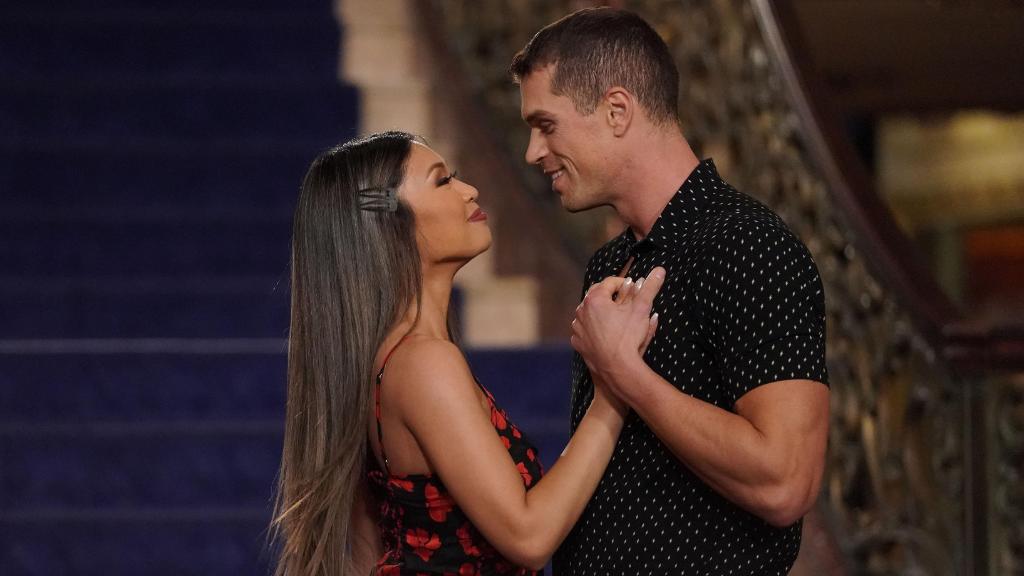 We really have no idea if the dating era has become more progressive or worsened over the years! Amidst the packed space that’s crowded with so many dating reality shows, here’s another — ‘Flirty Dancing’, where total strangers perform to separately choreographed dance numbers with the hope of finding love.

Jenna Dewan leads this incredibly awkward series, which premiered on December 29, 2019. This week, which aired the fourth episode, we met two more single, flirty dancers. Did they succeed in landing their partner? We will come to that later.

Meanwhile, let’s tell you that the next part of the season will arrive in a package of two episodes. In fact, they also happen to be the last episodes from season 1. So if you are done with episode 4, here’s all you need to know about ‘Flirty Dancing’ season 1 episodes 5 & 6.

Below is the official announcement on the show’s Twitter handle:

The finale has deviated from the show’s regular Wednesday slot, which will be replaced by a rerun of the premiere episode of ‘9-1-1: Lone Star’.

If you don’t have cable, you can live-stream the episodes on Fox through any of your devices — your computer, phone, Roku, Fire TV, or Apple TV — via any of the streaming subscription services, including FuboTV, AT&T TV Now, and Sling TV

Another alternative is to check out the season on Hulu or purchase it on Amazon Prime Video.

In the fourth episode of ‘Flirty Dancing’, we are introduced to the 33-year-old Danielle, a business owner who is coping with the end of her nine-year relationship. Apparently, she also carries a long list of qualities, which she wants in her new man.

Danielle is first paired with Jason, an airline pilot, and they perform to “Born to Be Yours” by Kygo & Imagine Dragons, choreographed by Dominique Kelley. On Dance Day, their act does display few technical errors but Jason cannot take his eyes off Danielle the entire time. Danielle’s next partner is Cody, and their chemistry is incredible. She even cries after the act. Of course, it comes as no surprise when she chooses Cody for her second date.

The second single for the day is Jordan, a former baseball player, and a current real estate investor. A single dad to a daughter, he has not ventured into a relationship in the last five years. For his first performance, he is asked to be paired with ER nurse Mary, and they sway to “Bones” by Galantis, choreographed by Sharna Burgess. Their performance goes well, full of energy and fun.

Next up is Jordan and Kristen as they dance to “Shallow” by Us the Duo. Kristen is a 31-year-old wardrobe stylist and a recent divorcee. The choreography is steamy and after the act, Jordan kisses Kristen. No doubt, on the second date, he picks Kristen.