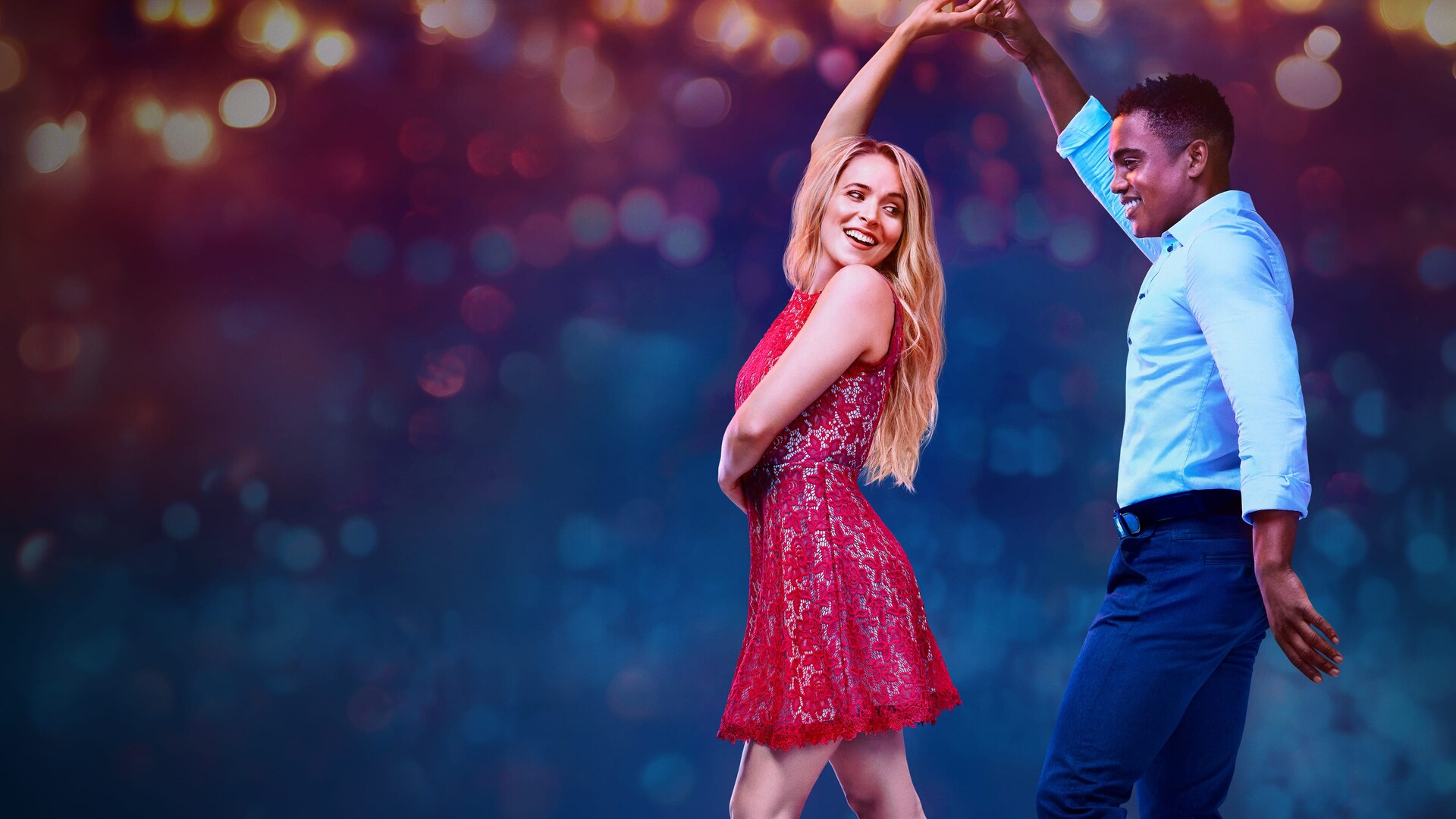 Rob Wade, the President of Fox Entertainment, had this to say at the launch of the show, “Flirty Dancing is a truly unique format — it’s unlike anything we’ve ever seen before. It’s fun, fresh and romantic, and broadens the dating format far beyond its traditional boundaries.”

Flirty Dancing is basically a hybrid of dancing and dating. The combination, any day is more appealing than simple left and right swipes on the phone. Don’t you think so?

Who is the host of Flirty Dancing?

Jenna Dewan is the host of Flirty Dancing. Jenna is an American actress and dancer, who made her hosting debut with NBC Reality show ‘World of Dance’. Jenna first appeared in Janet Jackson’s video ‘Doesn’t Really Matter’ and later in ‘All for You’. This helped Jenna to later star in the romantic dance movie ‘Step Up‘ as the lead protagonist opposite Channing Tatum in 2006. Dewan also starred in the short-lived NBC Network’s ‘The Playboy Club’ as Bunny Janie. She later appeared in movies like ’10 Years’ and ‘American Horror Story: Asylum’. She has also appeared as the lead role in ‘Witches of East End’ and as a recurring role in ‘Super Girl’ as Lucy Lane.

One of the three ‘sexiest vegans’ in 2017 according to PETA, Dewan is also an animal rights activist. Her recent projects include ‘Berlin, I love You’ and ‘The Wedding Year’. She will soon be seen in the musical series ‘Soundtrack’.

Rob Wade, President of Fox Entertainment, said, “Jenna is our dream host. She knows all about how powerful connection and chemistry can be on the dance floor. So there really is no one better to help guide these singles in their search for love.”

What is Flirty Dancing about?

The show is a dance based dating series that features one of the most unique concepts on television. The contestants are taught half a dance routine. They are supposed to learn that individually at first. Later they meet their blind dates and together they perform the dance they have learned. They do not exchange any information like name, age or profession and do not indulge in any talk at all. Based on the synchronization and chemistry that they feel during the dance, they later decide whether they want to meet again for a proper date or not.

The twist, however, is that every contestant has two options of dates to choose from. The one main participant performs individual and separate dance sets with both the other contestants and chooses the one he or she likes better.

Flirty Dancing Season 1 Release Date: When will it premiere?

Flirty Dancing season 1 will premiere on December 29, 2019. You can watch the episodes on Fox.

If you are into dating shows or dance reality shows, Flirty Dancing checks both the boxes. In that sense, it is really unique and has never been attempted before. We have The Bachelor and then we have Dancing with the Stars. What if, one show combines the best of both the worlds.

You can catch the trailer of Flirty Dancing below.