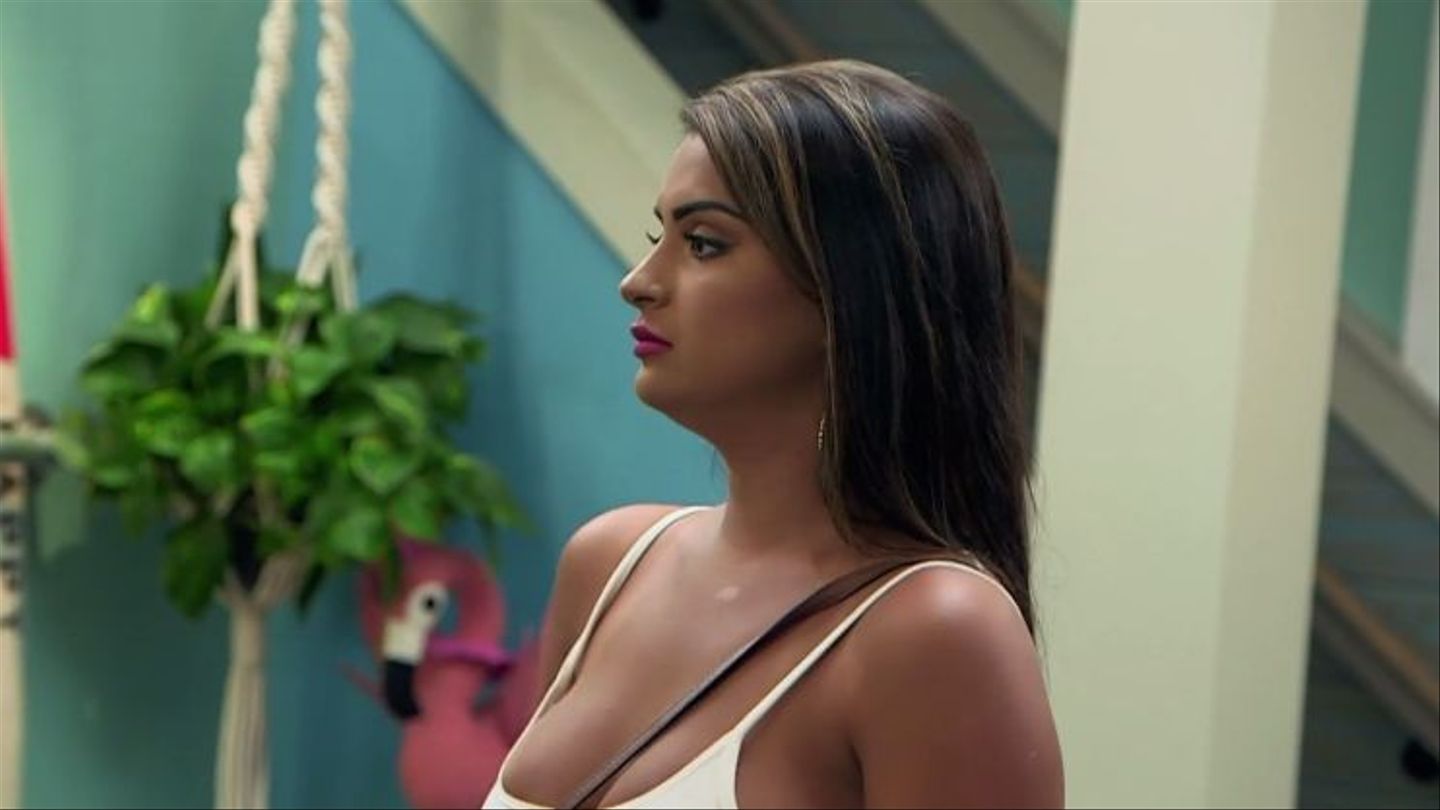 ‘Floribama Shore‘ combines the joys of beach living with the thrill of reality television. The successor to ‘Jersey Shore‘ is currently on Season 3. Set in the Florida Panhandle, the participants are on the Gulf Coast, at the Panama Beach.

The season has already given us a good bit of drama, with Gus and Jeremiah’s tiffs. Last week’s episode kicked things up a notch with Nilsa getting arrested. Craving attention, she started by flashing a cop riding a horse. When asked to calm down, she reacted in a rather excitable manner, leading to the arrest.

The news of Nilsa’s arrest was pretty big when it happened during the show’s filming, even before Season 3 aired. Therefore, while many people saw it coming, none of us know what happens after the arrest, which is what the latest episode shows. Before we tell you what goes down, let us walk you through when and where to watch the upcoming episode.

The episode will give us updates about Nilsa’s arrest, show the changing relationship dynamics among the participants, and bring a new individual. Jeremiah’s lack of communication drives Mattie away, and since their relationship is in the early stages, it might just tear them asunder.

However, the members react even more overtly to the news that Jeremiah’s brother, Josh, is stopping by. It remains to be seen how the new arrival affects the people in the house.

Episode 13 has been aptly titled ‘There’s No Pizza in Jail’. Obviously, this brings our mind to Nilsa, who overreacted when asked to leave the club, and got herself arrested. However, the members of the house are supportive of each other, as we have already seen in the mock trial preparations.

Accordingly, they put their differences aside and try to bail her out. While Nilsa’s troubles are definitely a burden on the group, the episode shifts focus to Kortni, even more. Her account becomes important because it gives us an insight into her mental health.

In fact, there is a part which is not filmed or shown in tonight’s episode. It’s when Kortni shares the state of her mental health and personal history with fellow participants, on the cab ride back home. The show’s official Twitter handle spoke about it, as you can see below.

Whatever she shared, however, was enough to rattle Codi. With Kortni having left to get the help she needs, we hope she does better over time. As for the remaining participants, the drama is about to increase in the upcoming episode.