What to Expect From Floribama Shore S03 E16? 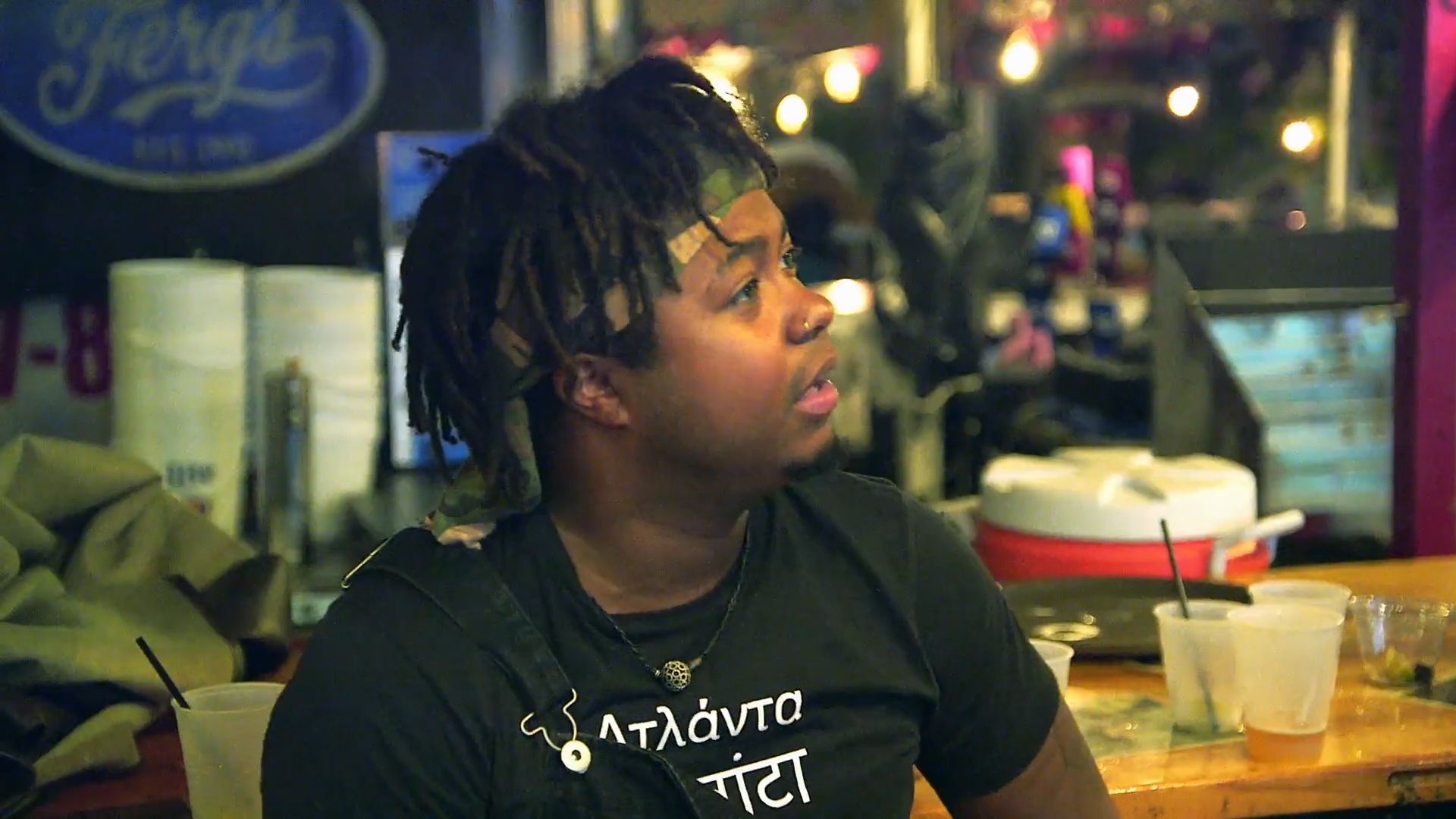 ‘Floribama Shore‘ is about to wrap up Season 3. The successor to ‘Jersey Shore‘, the series documents the life of the participants on the beach. We see them at the Panama Beach on the Gulf Coast. The reality show takes us deep into the drama, as the participants are seen navigating life, drinking, and having fun.

Though this season has been well-loved, it has not been without its difficulties. Gus and Jeremiah might never be able to fix their relationship, and Kortni has left the house for the sake of her mental health. Naturally, you might be wondering about what happens in the first part of the season finale. We have got you covered, besides telling you when and where to watch the second part of the season finale.

‘Floribama Shore’ Season 3 Episode 16 is slated to release on Thursday, February 20, 2020, at 8/7 c on MTV. It seems that things are going to turn explosive as the participants prepare to say goodbye to each other. A fight seemingly breaks out, involving Nilsa. Check out the tweet below.

Next Thursday on the SEASON FINALE of #MTVFloribamaShore the shore mates say goodbye with a BANG! 💥

Don't miss it at 8/7c on @mtv! pic.twitter.com/BPmlKB6uJl

‘Floribama Shore’ is an MTV series, so the easiest way to catch it is with a cable connection. If you do not have one, you can always head to the MTV site and stream it. Since cord-cutters are on the rise, options have been made available to them as well. You can always head to Fubo TV, Philo TV, Sling TV, YouTube, in order to stream the latest episodes of the show. Some platforms even offer free trial periods before charging for the services. If you are an Amazon Prime subscriber, you can buy and stream the episodes on the platform.

Episode 15 sees Jeremiah invite a new, or a rather familiar face, to the house. Yes, Jeremiah’s brother, Josh, shows up, because the former feels cornered by the other participants. While nobody wants Josh around, Nilsa takes this the hardest. The two have history, and she is not sure how Josh will be this time.

It turns out her fears are unwarranted because Josh shows up with a rose and apologizes to Nilsa. He also talks to her in private, so there is no beef between the two. Nilsa is surprised and actually ends up hugging it out. You can check out a part of their interaction, below.

Are Nilsa and Josh gonna rekindle their romance??

Find out TONIGHT on part one of the two-part #MTVFloribamaShore season finale at 8/7c on @mtv! pic.twitter.com/TfJ9Q2cDS5

Aimee, who actually knows what happened between the two seems to urge Nilsa not to walk down the same road. She seems to emphasize ‘mullet bye’ indicating that Josh should go. Meanwhile, Codi gets Candace a rose, which leads to a lot of drama pulling into question whether Candace and Codi could become a thing. Nilsa comments that the rose causes more drama than it would on ‘The Bachelor‘.

As for Aimee herself, she gets her own rose, since her boyfriend drops by. The penultimate episode of Season 3 has already witnessed enough drama in the name of love and affection, and the finale is sure to kick it up a notch.