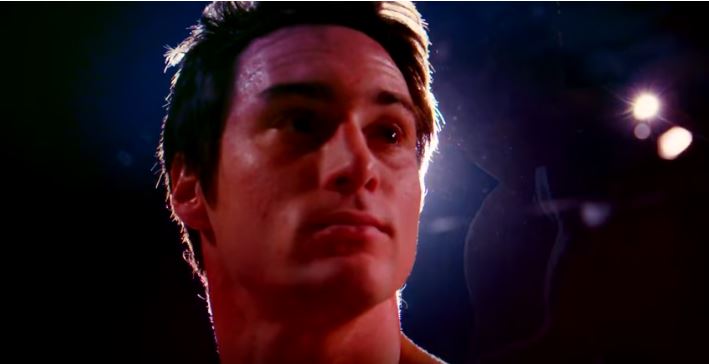 Fly Guys is an American reality web television series popular for highlighting action sequences, special arts, and fun in all their glory. Its season 1 had ten episodes which aired from 2 February 2018. Fly Guys will make you aware of just how much effort, planning and strategies go behind performing a world-class stunt with perfection. The stuntman and all the other action performers of the series boast of much-needed guts and add to the liveliness of the desired action sequences. It is a WOF film entertainment series available in English. The shooting locations were San Juan and Puerto Rico.

If you are an action lover and are fond of seeing larger than life action sequences, this series will quench your thirst. It is a combination of bravery and perfection. The producer of the series Josh Entman who is also the co-founder and Chief creative officer of the series recently said, “this series is nonstop action with extraordinary visuals and a scientific method to the madness, all assembled by a squad of extremely talented acrobatic performers.” Out of many stunts that will take your breath away, there is one awe-inspiring action sequence that involves a group of people flying hundreds of feet above the surface of the earth, and just when you think it all ends there, they jump over a lake or on a moving train. You will be left biting your nails with all the anxiety the series inspires.

Fly Guys Season 2 Cast: Who is in it?

The series is written by John J. McGurk and Johnny Watson. It comprises world-class stuntmen and most talented acrobats. It has real-life action performances by experts who know the basics of stunts. The best part about this series is that it is not scripted. They have a team of experts, and most of them are Europe’s highly trained professional gymnasts and professional stuntmen.

Fly Guys Season 2 Plot: What is it about?

It is a Facebook series which revolves around a group of people (stuntmen, acrobats) from different walks of life united in their aspirations to experience the thrill of performing action sequences. They are always in a rush to indulge in glorifying and magnificent stunts whether it is flying or jumping from tall structures or any other activity that gives you an adrenaline rush. Whichever action sequence they choose, the technical team of professionals that makes it possible runs it by their headquarters located at Slovenia and eventually makes plans to execute it. There they perform all the calculations, predictions and scientific researches which might be needed while executing the real-life stunt.

The entire cast of the series doesn’t lack conviction and the way they perform their stunts is highly admirable. It shows their seriousness, dedication and the deep knowledge of the whereabouts of places that could support such stunts. Along with their determination, they also carry a fun attitude and a sense of humour which makes it worth the watch. This series is the perfect blend of breath-taking stunts & brilliant acting performances.

Fly Guys Season 2 Release Date: When will it premiere?

Not much has been revealed concerning the release of season 2, but we do believe Fly Guys deserves another season. The air date could be announced soon following confirmation of renewal and the start of filming. We will update this section when we know more.

We will update this section when a new trailer is available. Here is a glimpse from season 1.