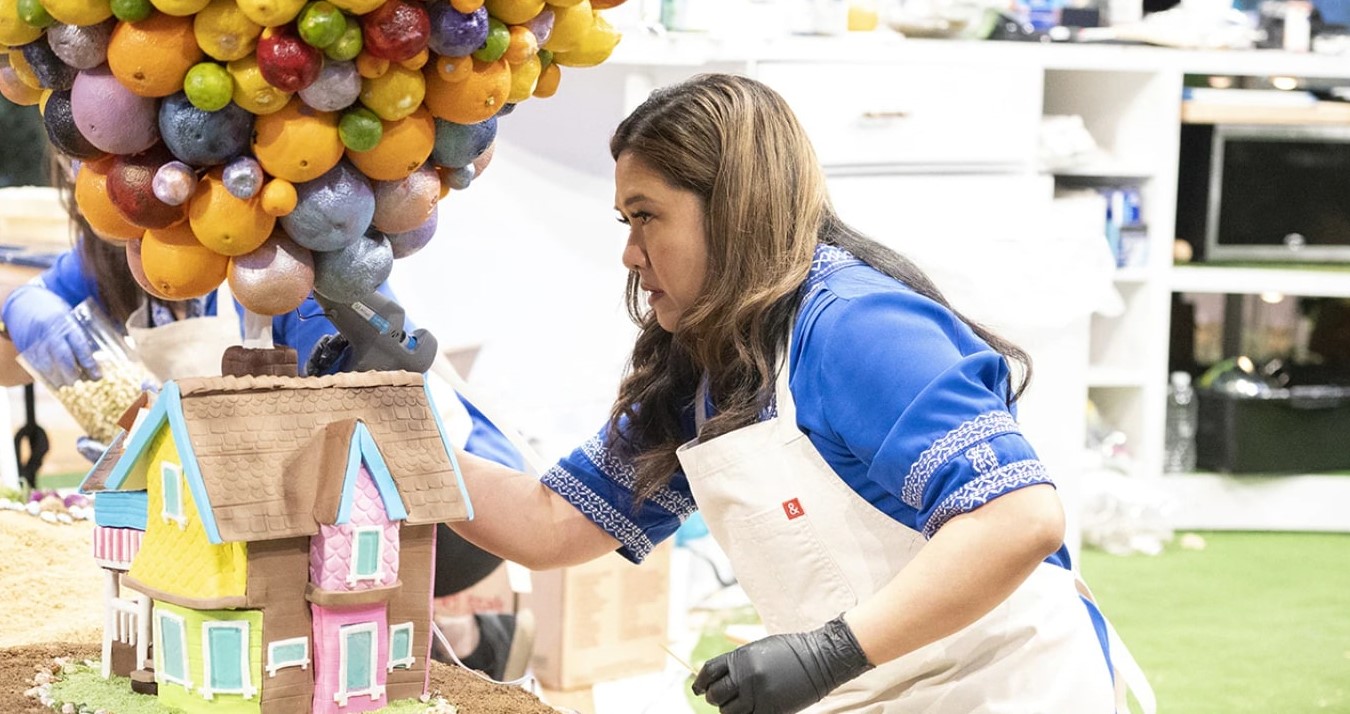 ‘Foodtastic’ is a reality cooking competition series that makes art edible, thanks to excellent artists that grace the show. They create exquisite objects and bold sculptures out of food to complete their Disney-themed work of art. Ranging from vegetables and fruits to dairy, everything has utility. Each episode is dedicated to different characters or scenes from the universe of Disney that we’re deeply familiar with. If you’ve watched the first season and are looking for more updates about the show, we’d like to tell you everything we know about a possible season 2!

‘Foodtastic’ season 1 released in its entirety on December 15, 2021, on Disney+. The first season has 11 episodes in total that run for about 41 minutes each.

If you want to know about the second season, we have you covered. Disney+ has not yet announced the arrival of another installment. The motion picture brand has a few other reality cooking television series to its credit, including ‘Be Our Chef,’ ‘Disney’s Magic Bake-Off,’ and ‘First Class Chefs.’ The first one is exclusively available on Disney+, while the others air on Disney Channel. It is to be noted that all of these shows currently have one season each.

In addition, we can talk about ‘Be Our Chef,’ which puts five families against each other to create the best Disney-inspired dishes. The series premiered on the streaming platform on March 27, 2020, and since then, we haven’t heard of any updates or news about its renewal. Hence, ‘Foodtastic’ might also go through the same.

However, viewers have been appreciative of the fact that the creators of ‘Foodtastic’ have tried to reach out to people in dire need using their art as a medium. The unused food in the competition is ultimately donated to food banks, which at the end of the day serves a great cause. So, we do want this show to thrive longer than a single season.

All in all, we are keeping our hopes up to get more episodes of this exciting reality series that is sure to inspire and touch Disney fans all over the world. If the show gets renewed for another round, the first few months thereafter will be dedicated to filming and production. Once it reaches the post-production stage, a premiere date for a prospective new edition might soon be announced. Hence, we expect ‘Foodtastic’ season 2 to release sometime in Q4 2022 or later.

The cast of season 1 includes Emmy Award winner Keke Palmer as the charismatic host. You must have also seen her in ‘Scream: The TV Series,’ ‘Star,’ and ‘Insecure.’ FLOUR SHOP founder Amirah Kassem is a creative food art expert who serves as one of the judges on the show. The New York City-based City Cakes founder Chef Benny Rivera is a technical food art expert, who also appears in the series as a judge.

Lastly, Anthony Mendez takes up the role of the narrator in the competition show. Mendez bagged two Emmy nominations for his narration on ‘Jane the Virgin.’  Moreoverm he is known for his impeccable voiceover work in HBO’s ‘Sports Minute’ and Disney’s ‘Elena of Avalor.’ If a second season is commissioned, we can expect all of them to make a comeback.