For All Mankind Season 2 Episode 10: What to Expect? 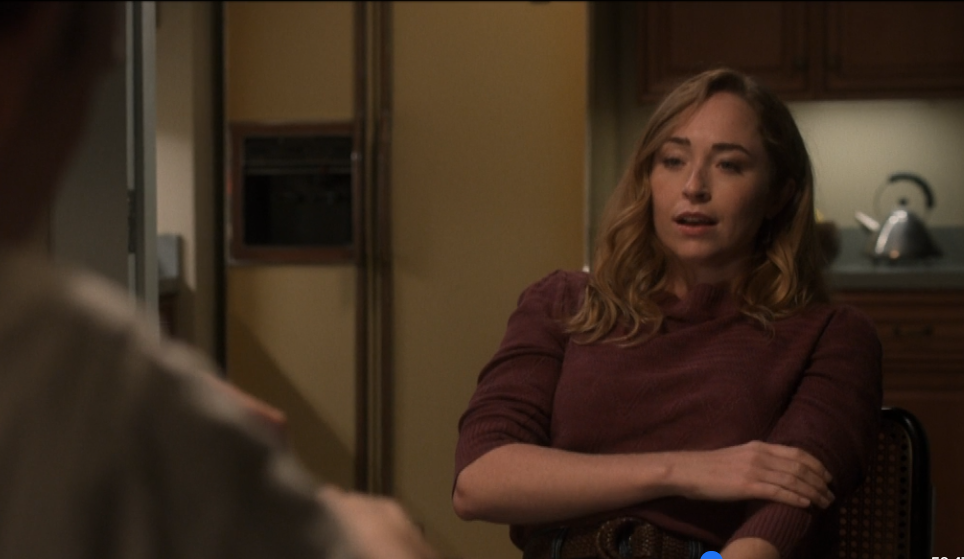 The penultimate episode of ‘For All Mankind’ season 2 sees a massive escalation in the conflict on the moon. After the death of a Soviet cosmonaut at the hands of the Americans, the crew of the Zvezda base flings into action. The Apollo-Soyuz mission still hangs in uncertainty, and the current developments do not look encouraging. The episode ends in a cliffhanger with the Jamestown base being infiltrated by the Soviets. The Americans lose one of their own in the process, and the developments indicate an all-out conflict.

Moreover, the political situation in Panama is deteriorating with time, and the launch of armed space shuttles like the Buran and the Pathfinder stands to jeopardize the situation further. The season finale is set to be an explosive end to the second season, and we could no longer wait for it. Here’s everything we know about the finale!

‘For All Mankind’ season 2 finale is slated to release on April 23, 2021, at 3 am ET on Apple TV+. While the season may be ending, the good news is you can catch up with the story in its entirety.

Where to Watch For All Mankind Season 2 Episode 10 Online?

You can watch ‘For All Mankind’ season 2 episode 10 by tuning into the Apple TV+ website or the app. The subscription costs $4.99 per month after a seven-day free trial. Unfortunately, the episode will not be available on any other streaming platform for now.

For All Mankind Season 2 Episode 10 Spoilers

The Soviets attack the Jamestown base which damages its structure, leading to a massive pressure difference. The news of the attack is yet to be relayed to Houston, and the situation is further complicated by a fellow cosmonaut asking for asylum. The tenth episode, titled ‘The Grey,’ will perhaps tell us about the aftermath of the Soviet attack. Moreover, the Pathfinder has been launched, which escorts the Sea Dragon to the moon. The Buran can be expected to be on its tail as outer space becomes the point of conflict. The race of space supremacy sees no end, and we might see competing developments in both countries.

The Apollo-Soyuz mission is yet to be completed, and given the escalating situation, the docking of the two shuttles seems a bit farfetched. However, we can expect Margo and Sergei to try to keep things under control. Ed’s filial life is shattered when Karen discloses her infidelity. With the stewardship of the shuttle under his control, Ed might face some challenging situations in light of his mental state. It will be interesting to see how Gordo and Tracy work their way through the life-threatening events on the Jamestown base.

For All Mankind Season 2 Episode 9 Recap

The marines bring back the injured cosmonaut to the base. He is accorded preliminary treatment, but the situation is still unstable. The Soviet Union is angered at this unprovoked attack and issues a threat to the United States. The Buran shuttle is launched, and the CIA has gathered that it is “armed to the teeth.” As a preparatory measure, the Pathfinder’s launch is preponed, and it will escort the Sea Dragon safely to the moon.

Molly wishes to visit Mexico for her treatment, but Wayne registers his protest. Eventually, she decides against it and reconciles with her husband. Ed visits his family before the launch, and things take a drastic turn when Karen tells him that she has been willingly unfaithful. Two cosmonauts arrive in the Jamestown Base to retrieve their comrade, but in a turn of events, the recovering Soviet seeks asylum in the USA. The Apollo-Soyuz mission is yet to complete the docking procedure, which is constantly delayed. In the end, the Soviets retaliate by attacking the Jamestown base and damage its structural integrity, which leads to the death of one astronaut.