For All Mankind Season 2 Episode 4: What to Expect? 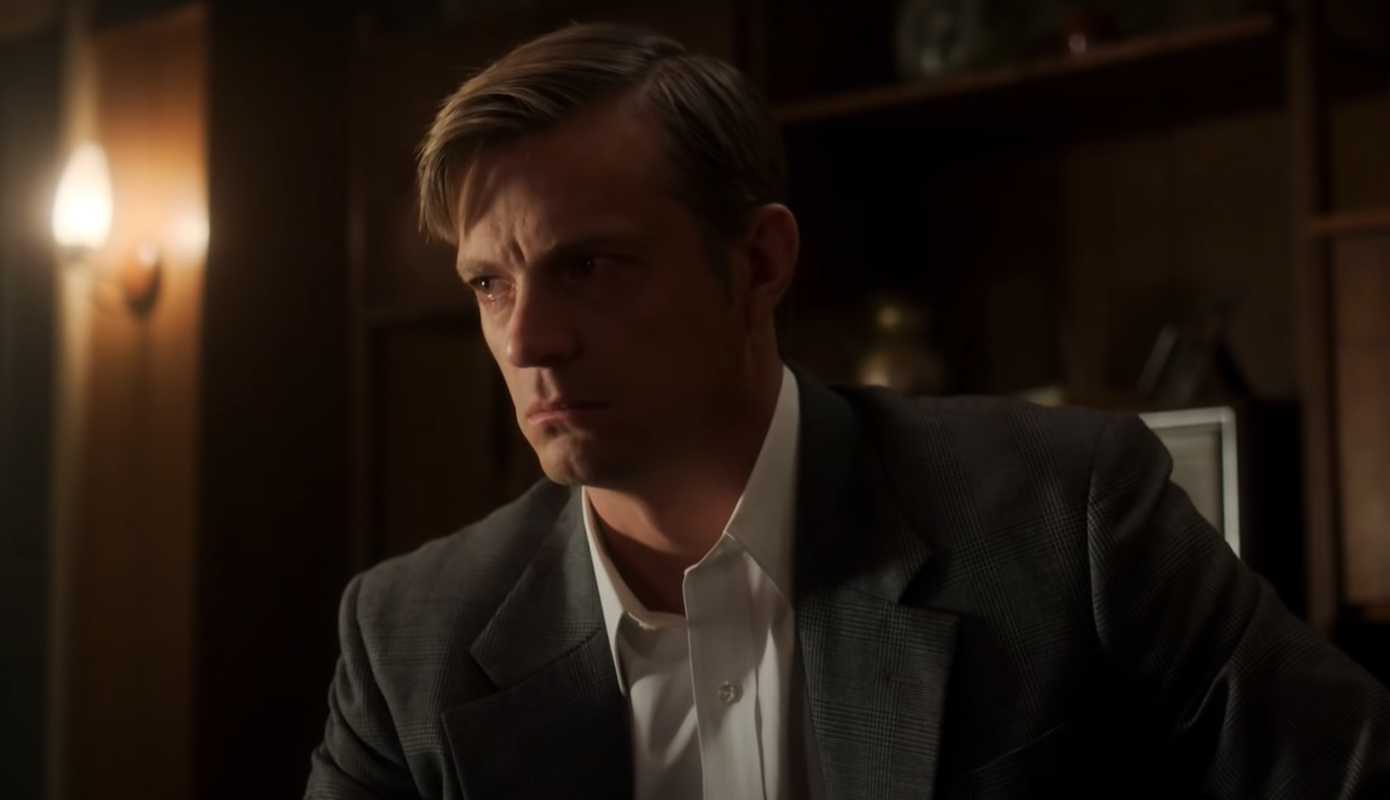 Episode 3 of the second season of ‘For All Mankind’ takes us into the extent of the Cold War and its effects on the space race. The Jamestown base is compromised, and the Soviets have an advantage over them. Meanwhile, the characters have to deal with their own past, which has severe repercussions in the present. Effectively, we undertake an incursion into the characters’ lives, which gives us some poignant and heartfelt moments. The fourth episode will perhaps showcase NASA’s resolve to get ahead of the Soviets. If you are curious about the next episode, we have got you covered!

‘For All Mankind’ season 2 episode 4 is slated to release on March 12, 2021, at 3 am ET on Apple TV+. New episodes are scheduled to release every Friday.

Where to Watch For All Mankind Season 2 Episode 4 Online?

You can watch ‘For All Mankind’ season 2 episode 4 by tuning into the Apple TV+ website or the app. The subscription costs $4.99 per month after a seven-day free trial. Unfortunately, the episode will not be available on any other streaming platform for now.

For All Mankind Season Episode 4 Spoilers

The Soviets have captured the Lithium mining base on the moon, and President Reagan wants NASA to take it back. In preparation for this act, Bradford advocates the use of arms on the moon. Given the fact that the Pathfinder, NASA’s most sophisticated space shuttle, can be armed, we can expect to know about its further developments in the next episode, titled ‘Pathfinder.’

Ed is in a vulnerable state when he breaks down in front of his family. Karen will perhaps help Ed get back to doing what he does best and exit his desk job. We can expect Ed to helm the Pathfinder mission and redeem himself. Moreover, the next episode might throw some light on the situations of Molly and Ellen. They both are navigating through their new roles as they are back on Earth. Ellen’s expertise in helming the Jamestown base in contemporary times will perhaps aid NASA’s decision-making process.

Because the Soviets were snooping on Jamestown for the past nine years, we can expect the Reagan administration to do some political maneuvering. It remains to be seen how the political developments affect the missions at NASA. Will Gordo be able to stand ground in his training process? How does Tracy cope up with the fact that she and Gordo will be on the moon together? The fourth episode might tell us further details as the series moves ahead.

For All Mankind Season 2 Episode 3 Recap

Four American soldiers are kidnapped in Panama, which raises the tensions between the USA and the Soviet Union. Moreover, the Soviets have also encroached on NASA’s lithium mining site on the moon. This raises concern that Soviets have accessed classified intel, and further investigation reveals that they had planted a recording device in the Jamestown base.

The President wants NASA to take back the mining site, which apparently sets in motion plans of installing weapons in outer space. Gordo is back in training for his mission along with Danielle Poole. Margo meets Aleida and offers her an engineering position at NASA. Their conversation doesn’t go well as Aleida is unable to forgive Margo for her past deeds.

Kelly expresses her desire to join Naval school. Karen is initially aghast at the decision, but an ensuing conversation with Tracy helps her calm down. Tracy calls Gordo to pick her up as she has met with a minor car crash due to a drunken stupor. Gordo says that both of them will be on the moon simultaneously, which angers Tracy. She confronts Ed about his decision to reinstate Gordo, as she doesn’t want her past to meddle with her new life.

Ed returns home to the news of Kelly’s decision and opposes it vehemently. After a nasty emotional outburst, Ed says that he doesn’t want to lose Kelly just like Shane. In the end, the family embraces each other as they reconcile the disjunctive thoughts. In the end, we see Gordo getting anxious about a flickering light, which turns out to be the signal of his VCR.