For All Mankind Season 2 Episode 9: What to Expect? 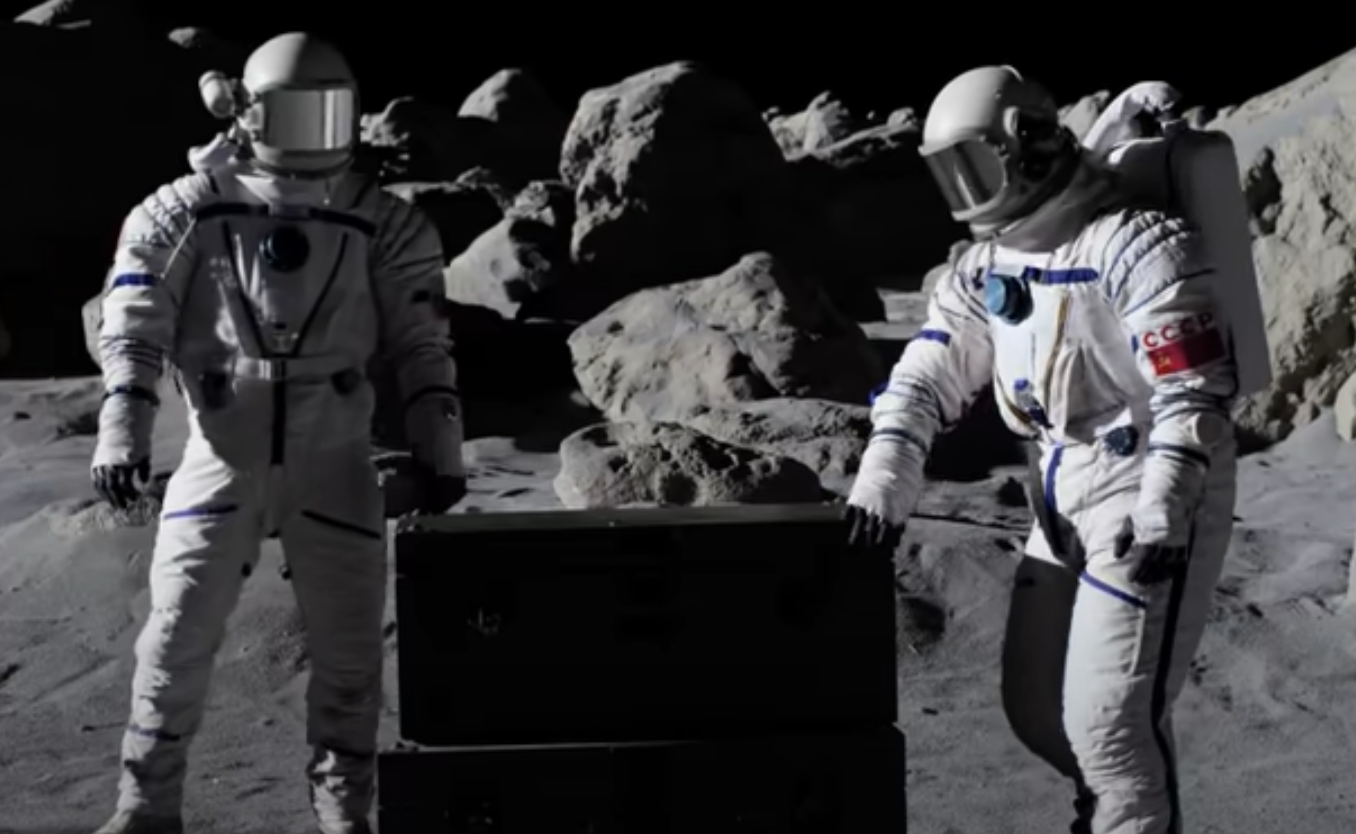 Episode 8 of ‘For All Mankind’ season 2 ushers in an unreal event that upends the situation between the Soviet Union and the USA. The Cold War raises its ugly head on the moon, and the Space Race threatens to blow things out of proportion. Reaching a point of no return, the rivalry between the two superpowers has crossed the borders of diplomacy. With the Pathfinder about to be weaponized, it stands to become the USA’s trump card. However, the Soviets will not back down from the aggression and will do their best to exact their revenge. Here’s everything we know about ‘For All Mankind’ season 2 episode 9!

‘For All Mankind’ season 2 episode 9 is slated to release on April 16, 2021, at 3 am ET on Apple TV+. New episodes are scheduled to release every Friday.

Where to Watch For All Mankind Season 2 Episode 9 Online?

You can watch ‘For All Mankind’ season 2 episode 9 by tuning into the Apple TV+ website or the app. The subscription costs $4.99 per month after a seven-day free trial. Unfortunately, the episode will not be available on any other streaming platform for now.

For All Mankind Season 2 Episode 9 Spoilers

In episode 8, as the marines attack the cosmonauts, one of them burns to death while the other is severely injured. However, there is no evidence of them carrying guns or weapons. Given the unprovoked nature of this aggression, the Soviet Union will perhaps try to launch an offense on the Jamestown base. It is also likely that the Sea Dragon, which is yet to reach Jamestown, might be the target of their attack. The Americans can gauge the severity of the situation and may take their own countermeasures.

Karen’s sexual liaison with Danny has created a dissonance in her filial life, and it might spill out in the open. With Kelly trying to connect to her roots by looking for her biological parents, this development might brush her on the wrong side. It will be interesting to see how Gordo and Tracy coordinate at the Jamestown base, given that the situation is turning volatile with each passing moment. The ninth episode, titled ‘Triage,’ will probably inch towards the end as we can anticipate a violent confrontation between the Soviets and the Americans.

For All Mankind Season 2 Episode 8 Recap

After the successful recapture of the mining ridge on the moon, the President offers Ellen the permanent position of the NASA Administrator. Molly has a degenerative eye condition called normal-tension glaucoma that is perhaps a side effect of the proton radiations. NASA and the Department of Defense work together to arm the Pathfinder, and its crew has to undergo a simulation test.

Gordo arrives at the Jamestown Base with a warm welcome. Aleida has a bad interaction with Bill Strausser as she rubs him the wrong way. Bill is embarrassed by this situation and tenders his resignation. Margo rebukes Aleida for her callous behavior and tells her to get Bill back to the fold. Molly reveals the extent of her problems to Wayne as the background news details the raging political issues in Panama. Gordo and Tracy have a hearty conversation, and Gordo accepts his fault that led to their divorce.

Margo and Sergei collaborate to discuss the nitty-gritty of the docking mechanism. Karen and Danny engage in a sexual act, after which he professes his love for her. Karen refuses to indulge in his fantasy and tells him that it was a moment that cannot happen again. In the end, one of the marine spots suspicious activity near the mining base on the moon — two cosmonauts are mistaken to be installing a weapon and are fatally shot down. However, it is revealed that the Soviets do not have any weapon in their possession.