What is ABC’s ‘For Life’ About? 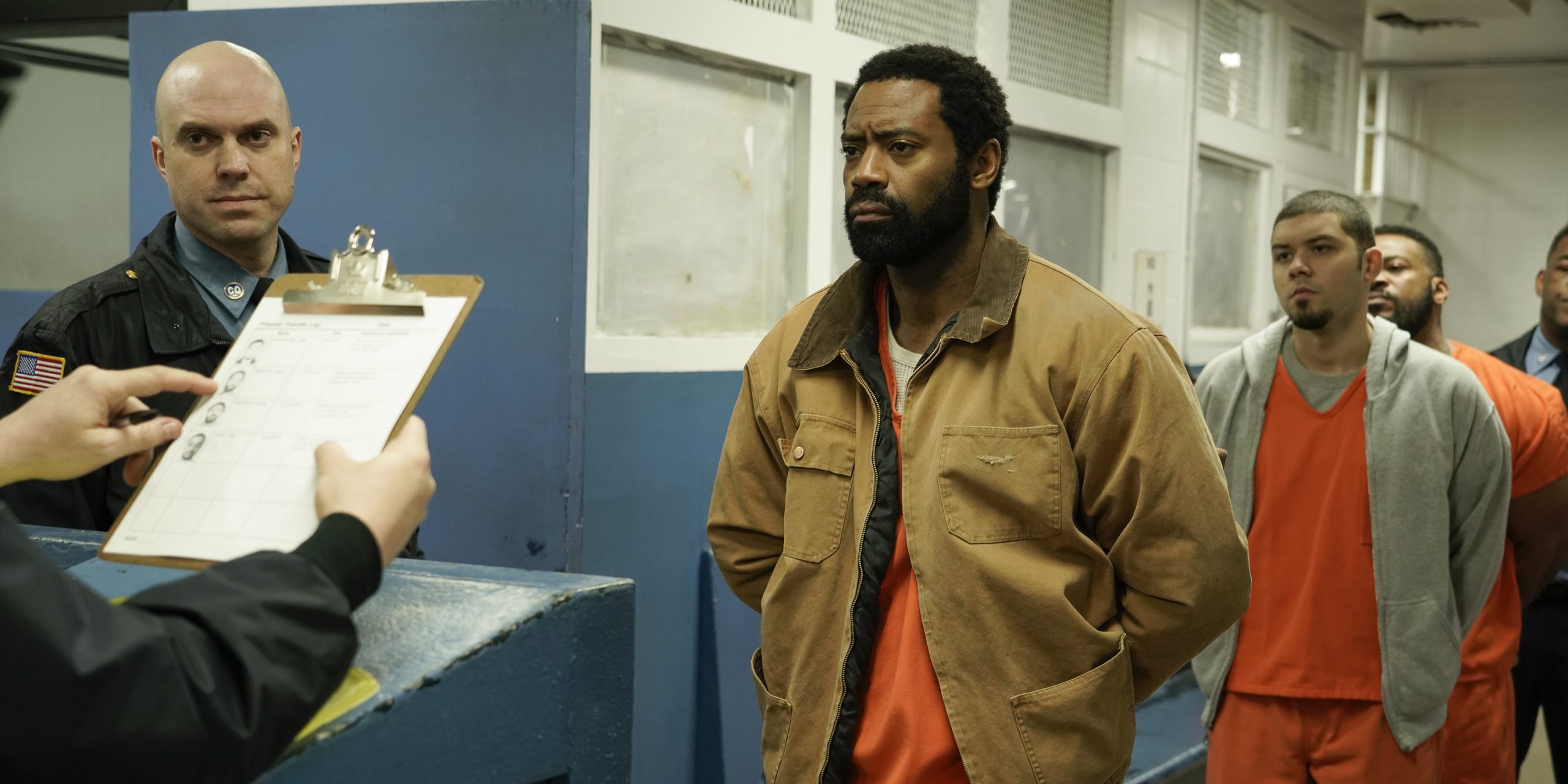 ‘For Life’ is a crime drama that showcases the life of Aaron, who is serving a life sentence on the basis of a false allegation, that accuses him of running a drug conglomerate. Desperate to countermand the wrongful conviction, Aaron becomes a lawyer while in prison and ultimately fights for the freedom of innocent inmates who are suffering unjustly behind the bars, and also, for his own exoneration.

In case you aren’t aware, the story of Aaron is based on the life of Isaac Wright, Jr (who is also producing) – a reputed attorney who was once wrongfully incarcerated for life. The exceptional true story is brought to life by Hank Steinberg who serves as the creator and an executive producer of the legal drama. He is best known for creating the action drama series, ‘The Last Ship.’ The directorial duties fall upon George Tillman Jr., Debs Paterson, and Erica Watson, while 50 Cent is co-producing.

The show is filled with high-intensity courtroom/procedural drama, fast paced narrative, invigorating depiction of personal conflicts, coupled with heart-breaking visuals. Here are all the details about season 1.

For Life Season 1 Release Date: When Will it Premiere?

The show will consist of ten episodes with a runtime of 40-45 minutes each.

In a conversation with Deadline, Isaac Wright Jr., the actual inspiration behind the show, shared his experience on watching his story come alive on screen. “Watching Nicholas perform was a multifaceted experience for me. When I went through what I was going through in prison, one of the things that was very distracting was the issue that it’s a very dangerous environment,” Isaac said. “I had to change my character and be someone else. I spent so much time fighting that I did not really consider what I was going through.”

He further added, “All these years later, when I had the opportunity to be on set and for the first time, in watching Nicholas’ performance, I was able to see myself in a third person. The performance was such to an extent it became a therapeutic process for me… he was somebody who allowed me to reflect on the pain I was going through at the time.”

For Life Cast: Who is in it?

Nicholas Pinnock (‘Counterpart’) headlines the cast as Aaron Wallace, a family man whose life turns upside down when he is wrongfully convicted and put behind bars. Indira Varma (‘Game of Thrones’) plays the tough and independent Pennsylvania prison warden Kate, who although reluctantly, but guides Aaron on his mission. Mary Stuart Masterson stars as Kate’s wife, Anya, who is also the Attorney General. Boris McGiver (‘House of Cards’) as DA Maskins, who is aiming at replacing the current Attorney General, Anya.

Joy Bryant appears as Aaron’s ex-wife Marie, who still feels for her ex-husband and is in a dilemma over sticking with him or moving on. Tyla Harris steps into the character of Aaron and Marie’s daughter Jasmine, who is pregnant and wants her Dad to be with her when she delivers.

For Life Plot: What is it About?

‘For Life’ is a family drama, that chronicles the life of Aaron Wallace, a regular family man and a night club owner, whose life takes an unfortunate turn when is convicted on the charges of being a kingpin after being framed at a party in his own club. While in prison, all Aaron thinks about is getting back to his family somehow, to his loving wife and a daughter who is expecting a son. Aaron embarks on a journey to emancipation by pursuing law through an online school, from within the prison.

He passes the bar, becomes a lawyer, and the loop holes in the American law, strengthens his chance to snatch his normal life back from the clutches of the flawed legal system in America. Along with his own case, Aaron also fights for the acquittal of his prisoner inmates who share the same ordeal as him. Day or night, he only has one thing in ming – “Whatever it takes, whoever I have to fight, I will get myself home.” Will Aaron be able to fulfil his mission?

Check out the power packed trailer for ‘For Life’ season 1!