For Life Season 2 Episode 4: How And Where to Watch Online? 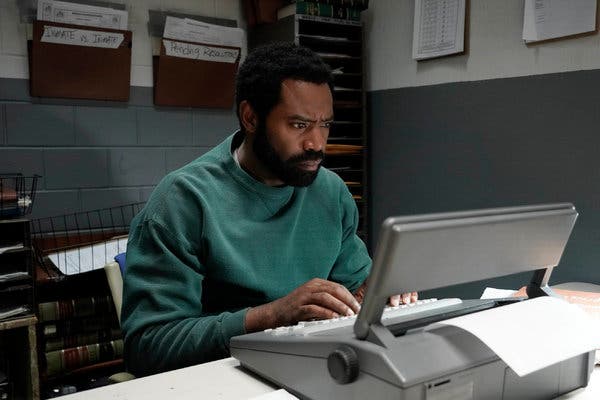 ‘For Life’ season 2’s 3rd episode dropped this week and we received an interesting storyline. Spencer Richardson urges Aaron to take up the case of a lady who has been accused of holding hospital staff at gunpoint in order to get timely treatment for her son. On the other hand, a young social justice warrior is recruited in Aaron and Roswell’s firm. So how does everything pan out this week? Our brief recap, in the end, gives you the answers. But if you have already watched the 3rd part, let us break down the details of the next episode.

The upcoming episode is titled ‘Time to Move Forward’ and its official synopsis reads as follows: “As a favor to Jamal, Aaron defends a man in a witness tampering case, while tensions rise at home in the run-up to the Wallace family Thanksgiving.” ABC has also released the official promo for the 4th episode and you can check it out below:

Where to Stream For Life Season 2 Episode 4 Online?

On the personal front, Aaron’s life finally seems to be turning around. He and Marie appear to have accepted their new journeys and are also seen in bed together. Even in the professional sphere, Aaron joins a good job with Spencer Richardson. His parole officer, Scottie Williams supports Aaron and is willing to do anything to keep him out of trouble.

However, a new case makes Aaron skeptical about his next step. Spencer introduces a woman who was arrested for holding medical employees at gunpoint to give her son timely treatment. Although her son is now safe, it’s not legal to threaten someone to get one’s job done. Aaron listens to the case and decides to approach the option called “The Necessity Defence” — where someone resorts to a drastic measure if there is no immediate legal help at sight.

Aaron takes up the case and produces some super arguments — which involve racial discrimination and hospital responsibilities. Finally, when the court offers the woman a deal, he asks her to accept it. If she loses the case, she faces 34 years in prison. If she takes the deal, she will spend four years.