For Life Season 2 Episode 7: Everything We Know 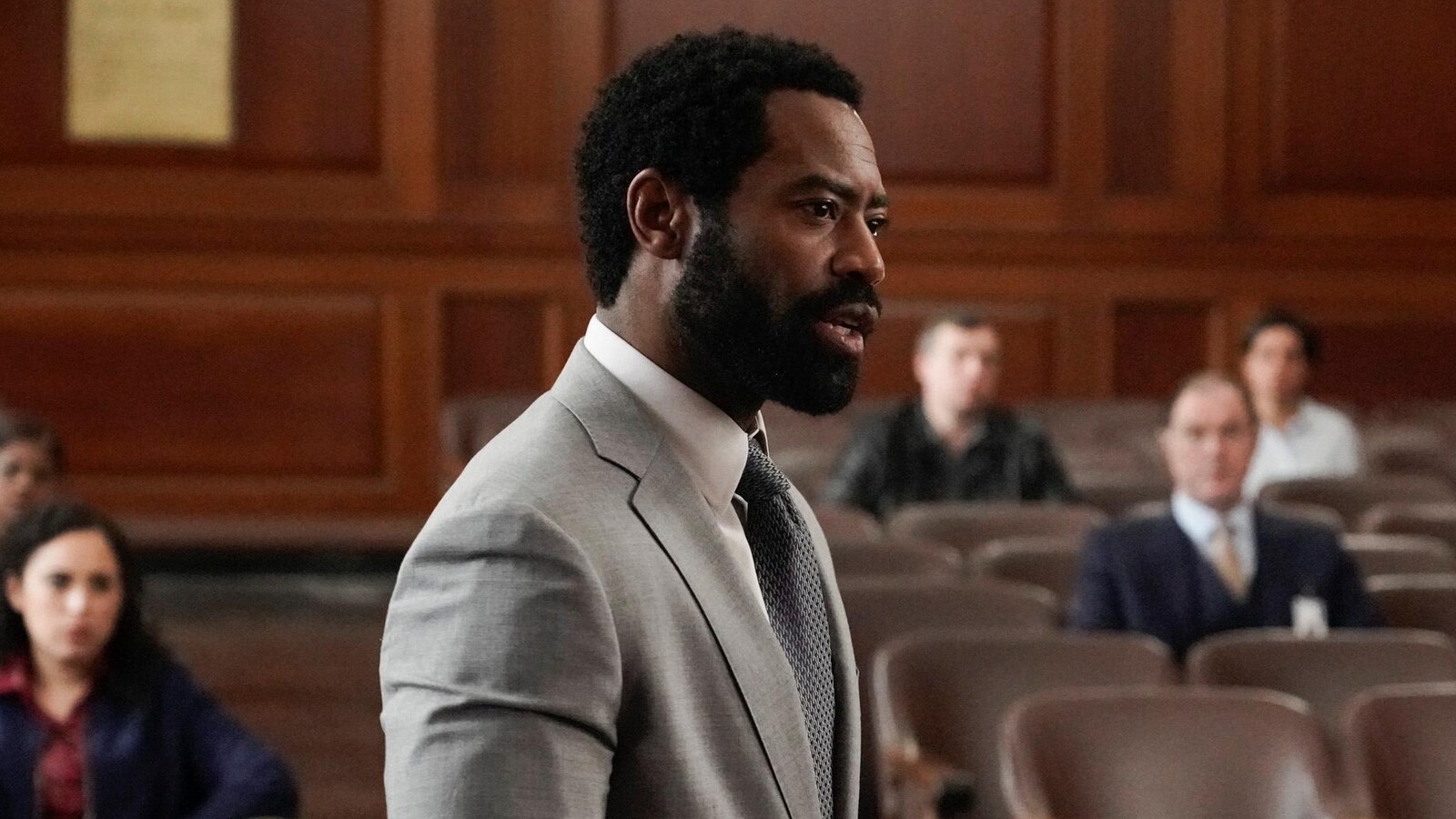 ABC’s ‘For Life’ is a legal drama loosely based on the real-life story of Isaac Wright Jr., who was wrongly convicted for being a drug kingpin and sentenced to life in prison in 1991. The series depicts his experiences from his arrest to his eventual release not just as a free man but also as an accomplished paralegal in 1996. The series has pulled in positive feedback owing to its realistic concepts and politically relevant themes.

The second season introduces the pandemic and its effect upon the criminal judiciary. In the sixth episode, the virus causes a rupture in the operational guidelines of Bellmore, which takes the entire facility by storm. Aaron then oversees the prison, which is teeming with Covid infections. You can read the recap at the end to find out more about it. Now, let’s have a look at the details about the upcoming episode.

‘For Life’ season 2 episode 7 is slated to premiere on February 3, 2021, on ABC, at 10/9c. The show follows a weekly release pattern, with new episodes releasing every Wednesday.

Where to Watch For Life Season 2 Episode 7 Online?

You can watch ‘For Life’ season 2 episode 7 by tuning in to ABC at the above-mentioned date and time, provided you have a cable connection. Following its premiere on the network, the episode is available to watch on ABC’s official website and also on the ABC app. Another way you can catch the show is by streaming it on Fubo TV, Direct TV, and Hulu. ‘For Life’ is also available as a VOD service on YouTube TV. You can also purchase the episodes on Amazon Prime Video.

The upcoming episode is titled ‘Say His Name.’ In the episode, we can expect Aaron to take up a case related to an unarmed man shot by a police officer. After getting tortured and arrested by the police officials, Ronnie might seek Safiya’s help, and the latter will decide to represent him. Elsewhere, Aaron’s family might find it difficult to decide whether Aaron Jr. should be baptized or not. Here’s a teaser for episode 7!

The sixth episode, titled ‘354,’ sets its focus upon the pandemic that seeps into the prison cells. Aaron is consequently denied entry inside the confines. Through a phone call with Safiya, he learns that the prisoners might be let out because of the virus outbreak. Marie contracts the virus but is confused between going home and checking in to a hospital. When Aaron is finally let in, he is confronted with news regarding the victims of the virus. There are nine prisoners infected, at which he enquires about the recent death of a prisoner who may or may not have died due to Covid-19.

Aaron and Safiya are told that a few prisoners are being set free. They work together to release 132 harmless offenders and look into the curious case of the other prisoner’s death. They observe the security camera footage, and Safiya decides to go to the scene where he died. As she enters the solitary zone, she notices that a lot of inmates are sick. After an important phone call from a higher official, Aaron is forced to drop his civil suit, and a total of 354 men are finally released. Aaron checks on Marie and mentions that he wants her to return home safely.