When Does For My Fan Return To TV One? 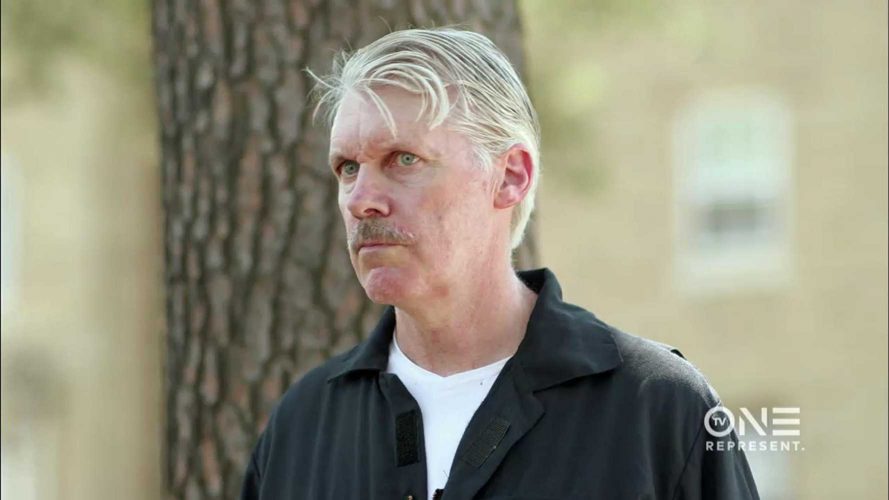 ‘For My Man’ is an American documented crime series, written by Gillian Schilke and Elizabeth Tyson. The show first premiered in 2015 and currently airs on TV One. The documentary, as the name suggests, is about women who commit heinous crimes in the name of the men they love. Because of its gripping premise, the series was well-accepted by fans and it has spanned five remarkable seasons to date. Read on to know then ‘For My Man’ season 6 will release on tv screens.

For My Man Season 6 Release Date: When Will It Premiere?

Soon after, TV One renewed the series for another installment. ‘For My Man’ season 6 will premiere on Thursday, April 23, 2020, at 9 pm ET. It will join the channel’s ‘True Crime Thursdays’ block. The Thursday night slot is an extension of the network’s signature ‘True-Crime Mondays’ programming slate that airs ‘Fatal Attraction‘.

As ‘For My Man’ is a crime-related series, the casting team includes a lot of members like detectives, cops, victims, and criminals. There are more than 400 cast members in the show, from all the previous seasons. You can get to know about some of the prominent cast members portraying the main characters, in this section.

The first important name to be mentioned is of Matt Gulbranson, who has been seen playing many roles such as a detective, delivery man, fire investigator, minister, Timothy Clements, U.S. Marshall, Vegas cop. Matt is basically an actor and producer who is well-versed in intelligence reporting, analysis, and collection, inter-agency policy, as well as security cooperation, political-military analysis, international affairs, and counter-proliferation.

The next cast member, worth mentioning is Glenn Nelson who can be seen as a cop, detective, Amanda’s stepfather, EMT. Glenn is originally an actor, assistant director, and producer, who has worked hard to get noticed in the movies like ‘Incubator’ (2009), ‘Evil Kin’ (2013), and ‘Copycat Killers’ (2016).

The other cast members, who enact the roles of detectives are, David Hammond, Linda Whiting (actress from Washington DC, known for several stage plays, national television shows, independent films, and audio dramas),  Sharrie McCain (actress, producer, and writer, known for several TV shows, plays, and short movies), Scott Swope, Charles D. Clark, and Chaz Riddle, who used to be in US Marines and after various careers, finally came back to acting and worked in TV dramas commercials and movies.

Gemma McIlhenny also portrays certain important characters. She has also worked in the costume department, is a recording artist in various projects, has taught dance and drama, and continues to pursue her acting career. Season 6 will stick to the same format as it continues to re-enact true crimes via a rotating panel of new and returning actors.

What Can For My Man Season 6 Be About?

Love can be a tricky thing. People in love, promise anything and everything to their partners without even giving it a little thought. After getting married, the newlywed feeling makes them promise their lives to their new spouses. Here’s such a documentary series, ‘For My Man’, where, the women reveal that they are ready to do anything for their men. Literally, anything!

The series features women who have been arrested for the hideous crimes they have committed in the name of love, which is one of main the reasons for the section of the growing population of females in the sphere of criminality. The crimes committed by them are of a wide range; from becoming an informant for a drug-addicted partner at the DEA, to turning on one’s own family members at the request of a jealous boyfriend, women criminals have been ruthless. One even went to the extent of killing people across the Midwest for her man.

Each episode features a new woman committing crimes, which forces us to have second thoughts about love. The show can accurately be summarised as a true-crime series that features the salacious and shocking stories of women who have been arrested for a crime they did in the name of love. These women have no limits as to how far they’ll go for their men. And do not be misled; these are not the women you’d expect. They are straight-A students, career police officers and once happily married women. These are the stories of the obsessions and weakness that fueled their fall from grace — something that we expect to be explored further in the upcoming season.

For My Man Trailer

Watch the sneak peek for season 6 below: