Forged in Fire Season 8 Episode 20: What to Expect? 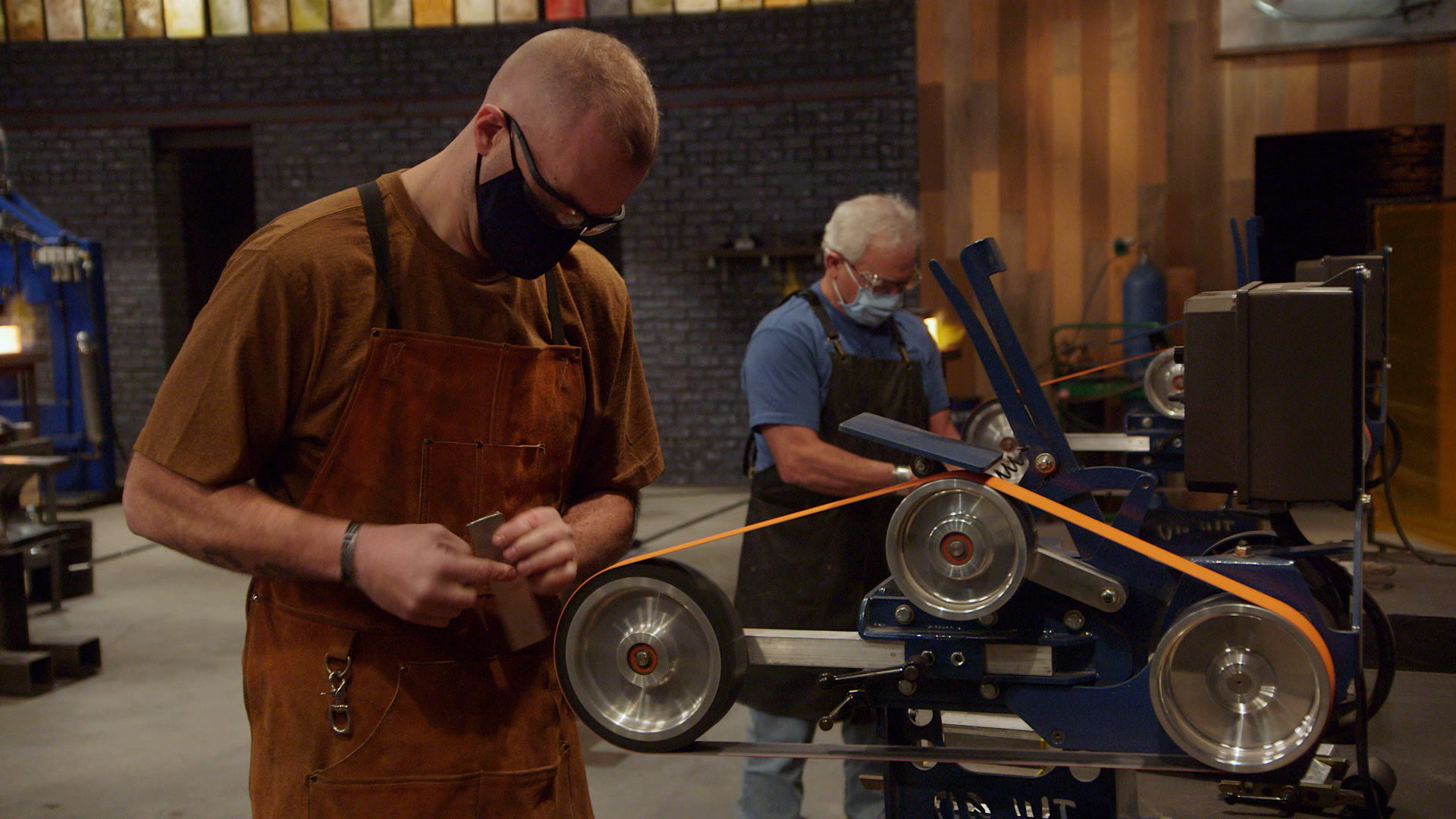 ‘Forged in Fire’ features highly skilled bladesmiths who are pitted against each other to re-create iconic weapons that are tested for their worth by a series of judges. If you haven’t watched the nineteenth episode, you can check out our comprehensive recap that will get you updated in no time. In case you are anticipating the next episode, here’s what we can expect from ‘Forged in Fire’ season 8 episode 20!

Where to Stream Forged in Fire Season 8 Episode 20 Online?

Cord cutters can opt for other options such as DirecTV, Fubo TV, and Sling TV, where you can live-stream the latest episodes. If you are subscribed to Hulu, you can watch seasons 3 to 6, and also check the availability of seasons 7 and 8. Amazon Prime Video, iTunes, and Apple TV users have the option to buy and stream the show’s episodes. You can also watch a few seasons on Netflix.

With regards to the upcoming episode, History Channel has not released an official synopsis yet. As soon as we receive any news, we will update this section. The twentieth installment will, without doubt, follow the general format of the show, with four smiths competing against each other for the championship title. They will design their blades, work on the handles and turn their concepts into operational weapons, which the judges will then analyze.

In Episode 19, titled ‘Arctic Forge,’ four smiths face each other in another blade designing challenge. In the first round, they are given a definite amount of steel that they must use to model their latest creation. The players have the freedom to forge the metal in whatever way they deem appropriate. The metal can sometimes be chosen from a collection of different substances, or they can even extract it from a source. But in this episode, the smiths are given the same starting material.

The host then pitches the criteria of the blade in terms of length and other necessary features needed to be included. The smiths are supposed to create sketches of their designs within ten minutes, after which they can use three hours to shape up the blades. After their time is up, the judges examine and inspect the final products based on the criteria previously established along with the quality of the blade. With each round, one of the smiths gets eliminated as their weapons are tested for performance. In the end, the judges give their verdict and decide who gets the $10,000 prize and the day’s championship title.