Forged in Fire Season 9: Everything We Know 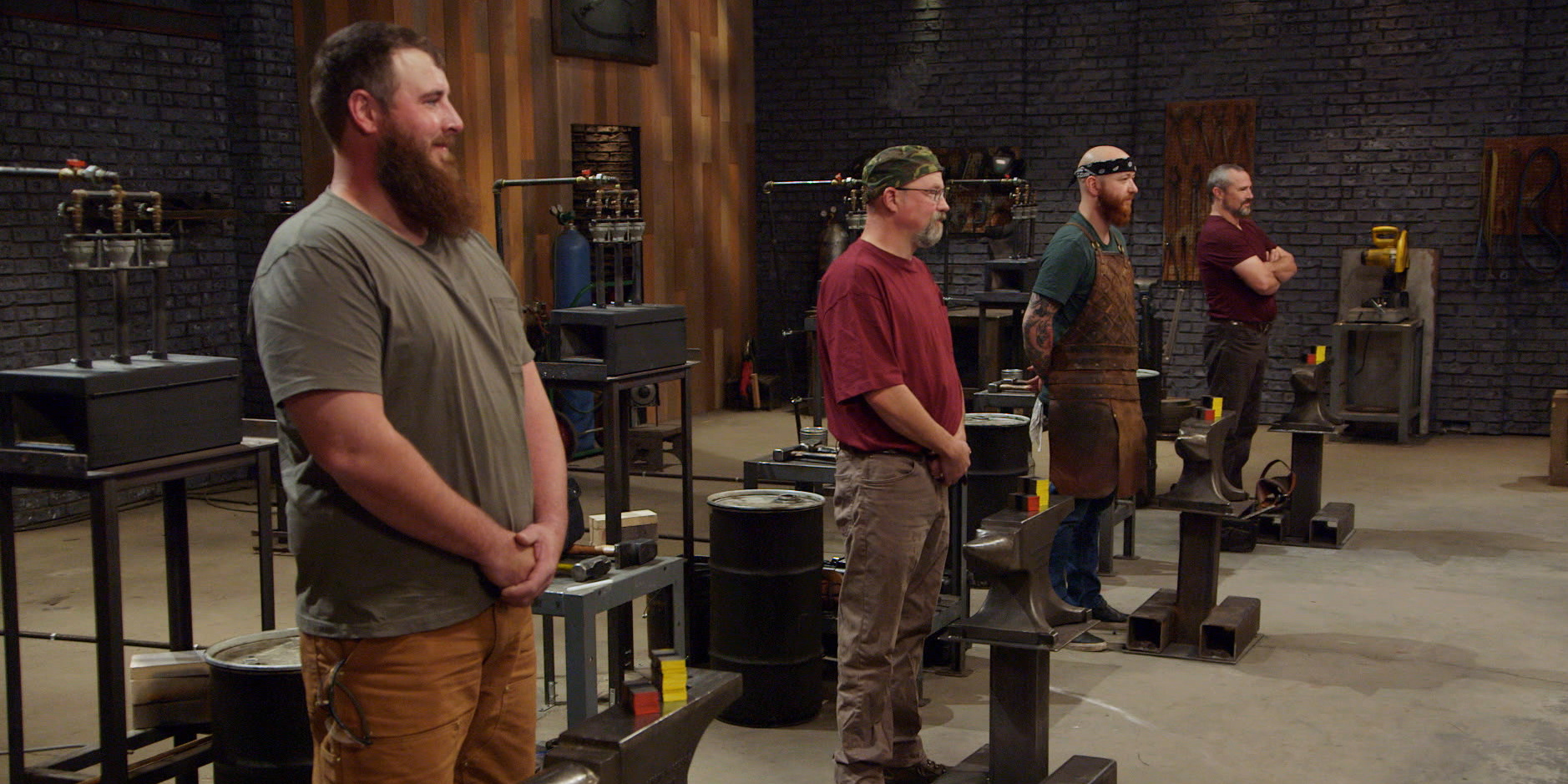 History Channel’s ‘Forged in Fire’ is a delight to viewers who enjoy weaponry. The competition series first released on June 22, 2015. Each episode follows four bladesmiths who compete in three rounds of challenges to ultimately win the title of “Forged in Fire Champion” and $10,000. Their task is to forge the best blades in terms of usability.

One of the reasons why critics and viewers love the show is its educational aspect, which includes rich historical and scientific points of view. Moreover, it does not fail to amaze those who are new to weaponry and weapon making. The competition series emphasizes the process of making the knives, which in itself is a highlight as it captures the details that the art form requires. Since the fans cannot get enough of the series, they are curious to know if a season 9 is on the cards. Let’s find out!

As for the ninth season, here is what we’ve got. Currently, there is no news about whether or not the show will return for another cycle after season 8. But taking into consideration the popularity of the long-running series, we do not see a reason why the network would want to wrap things up.

However, it is difficult to gauge when the potential season 9 might arrive, given the inconsistent release pattern of the show. Season 7 premiered only 14 days after season 6 finished its run, which is the shortest time the fans have had to wait for a new installment. In contrast, the longest gap between cycles is the six-month break between seasons 1 and 2. Despite the ongoing pandemic, season 8 returned just three months after season 7 concluded. So, if the series is recommissioned for another round by September 2021, we expect ‘Forged in Fire’ season 9 to release sometime in Q4 2021 or Q1 2022.

The show’s format has remained more or less consistent, although there have been some changes in the cast. Grady Powell took over hosting duties from Wil Willis, who presented the show for the first seven cycles. The judges’ panel primarily has three members, with J. Neilson, David Baker, and Doug Marcaida being regular faces. But Ben Abbott and Jason Knight stepped in briefly to stand in for Neilson in the third and fourth seasons. Therefore, if there are no unforeseen changes, we are likely to see the usual lineup of judges remain intact, with Grady Powell returning as the host for the ninth edition of the series if the show continues.

Read More: What Happened to Doug Marcaida on Forged in Fire?