Formula 1: Drive to Survive Season 4: Everything We Know 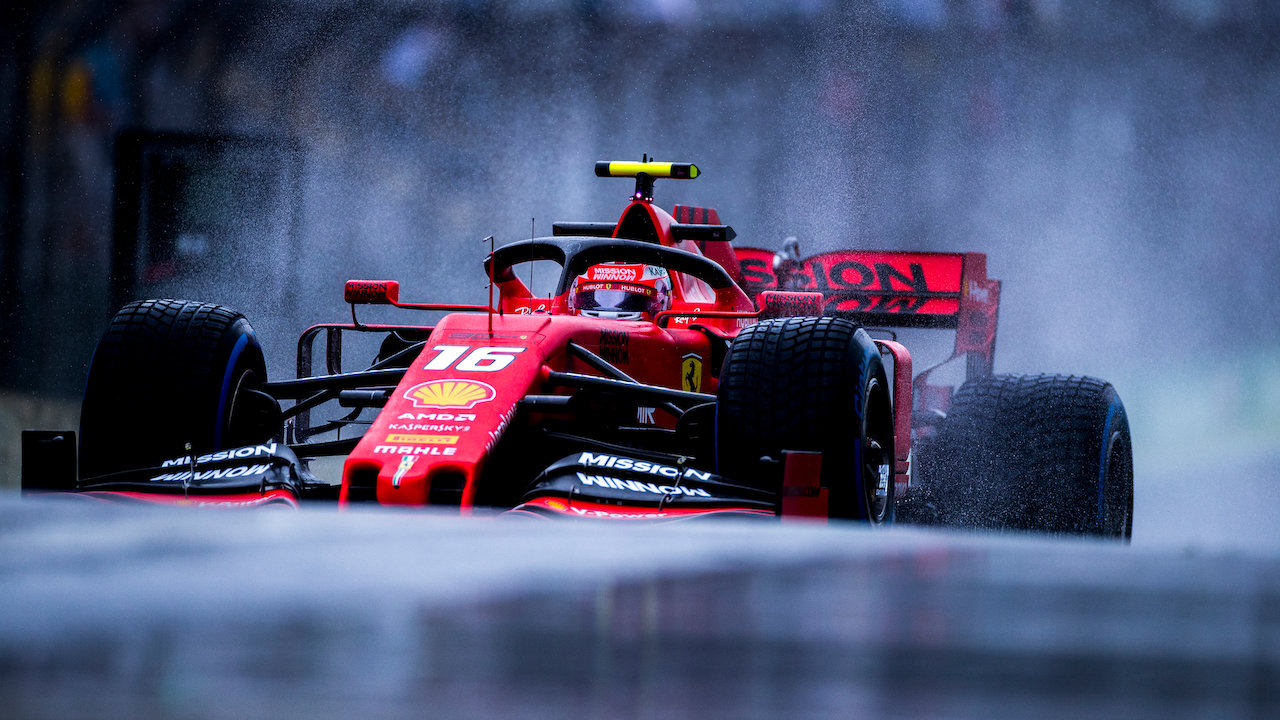 The fans of auto racing have been over the moon since ‘Formula 1: Drive to Survive’ first premiered on March 8, 2019. The documentary series is the product of the collaboration between Netflix and Formula One. It follows all the behind-the-scenes action involving the drivers and the races of the Formula One World Championship. Through exclusive interviews and actual footage of the races, the series throws light on the previous year’s racing season and captures the weeks that lead up to the main event.

The series has been received well by the viewers since it gives them a chance to relive the Grand Prix season and get a glimpse of all that happens beyond the tracks. The show has been instrumental in widening the fanbase and documenting the personal, political, and technical aspects of the races, which brings out the drama in the sport. It comes as no surprise that the fans want more since the show addresses the gap between auto racing sport and entertainment like no other. So, will there be a season 4? Let’s find out!

‘Formula 1: Drive to Survive’ season 3 landed in its entirety on March 19, 2021, on Netflix. The third season consists of ten episodes with a running time of 36-51 minutes each.

As far as season 4 is concerned, no official announcement has been made confirming the renewal of the fourth installment. However, it has been reported that Netflix has begun filming for a potential fourth season. The Brazilian sports journalist Julianne Cerasoli’s Twitter post pointed out that two Netflix crew members were seen behind Red Bull’s new driver Sergio Perez during a Zoom interview. This has got the fans’ hopes up for the fourth season. Since the show covers the Formula One World Championship every year, it may not be out of the ordinary for the filming crews to collect footage in case another season is ordered.

In one of his earlier interviews, the co-executive producer Paul Martin stated that the series could “run and run” because there is never a shortage of characters. Another factor that points to a hopeful future for the series is that it was not created to provide profit to Formula One but to invest in the sport and promote it. This means that Formula One may like to continue the series despite the financial outcome.

The managing director of Formula 1, Ross Brawn, confirmed that the show has proven to be “fantastic” in terms of providing coverage to the sport. The next F1 season is officially kicking off in late March 2021, with the first event in Bahrain, instead of Australia, where it is usually conducted. Apart from this, there is ample that the docu-series can cover, given that several drivers have switched teams.

If the production team could film season 3 through the pandemic, we do not see why the fourth season cannot be filmed, especially since the preparation for the 2021 Grand Prix season is already in full swing. If the show is greenlit for season 4, we can only expect the new season in the first half of 2022, as each season takes 12-14 months to complete production. Therefore, if the series is renewed soon, we can expect ‘Formula 1: Drive to Survive’ season 4 to release sometime in early 2022.