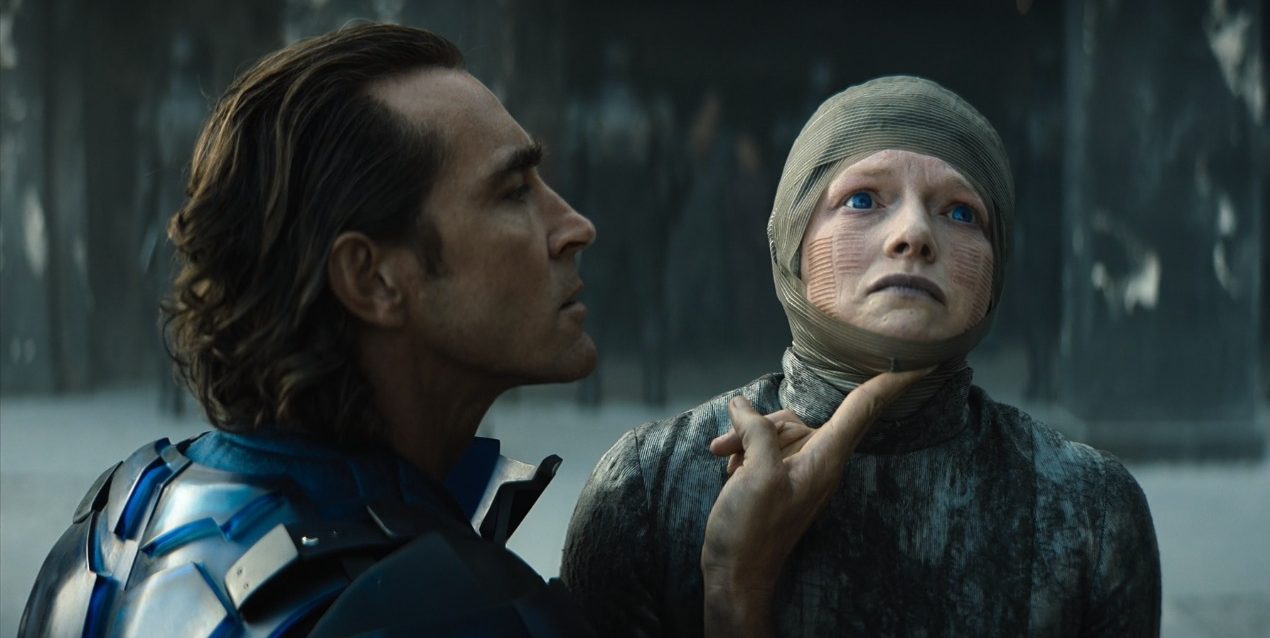 ‘Foundation’ continues to build on its expansive saga in episode 2, with tumultuous changes occurring in the galactic empire as Hari Seldon’s team heads into exile. The screen adaptation of Isaac Asimov’s popular book series spans over a thousand years and is slowly beginning to reveal its many moving parts. However, this doesn’t mean that the show doesn’t have its thrilling moments, and the episode 2 cliffhanger likely has you, and many others, absolutely aghast. So what happens next? Let’s take a look at what we can expect from ‘Foundation’ episode 3.

‘Foundation’ episode 3 is set to premiere on October 1, 2021, at 3 am ET on Apple TV+. The first two episodes premiered simultaneously on September 24, 2021, on the streaming platform. All-new episodes of the sci-fi saga release every Friday.

Where To Stream Foundation Episode 3 Online?

‘Foundation’ is an Apple Original production, and therefore, episode 3 will be available exclusively on their streaming platform— Apple TV+. All-new episodes, as well as previously released episodes, are available on the streaming service. Apple TV+ also offers a 7-day free trial that you can use to check out the show.

Episode 3 is titled ‘The Mathematician’s Ghost,’ which most likely refers to the show’s central figure Hari Seldon and his unexpected death. Despite him no longer being alive, the mathematician has set in motion a chain of events that is likely to continue, and the upcoming episode 3 will almost certainly focus on just that. We can expect to see how the Foundation crew try and move forward with the plan to salvage humanity without the help of their leader.

Back on the galactic capital, Trantor, the upcoming episode will likely show us how the emperor and his administration continue to deal with the fallout of disastrous attacks on their planet. The oldest emperor clone, Dusk, also seems to be riddled with doubt in his old age and appears to be diverging from the heavy-handed nature of the younger emperor, Day. This could also lead to some friction between the leaders of the galactic empire, though an all-out fight between them is unlikely considering they are clones of the same person.

Episode 2, titled ‘Preparing to Live,’ opens many months after the attack on Trantor, with Hari Seldon and his crew en route to the planet Terminus to begin their work on the Foundation. The journey to the distant planet is set to last many years, and the crew spends that time running training simulations and deciding what aspects of galactic knowledge should be preserved for future civilizations.

Meanwhile, the emperor takes revenge on the planets suspected of carrying out the attacks on Trantor by viciously damaging them, even as the ambassadors of the two planets watch in horror. The citizens of Trantor seem to support this violent rebuttal, but the oldest emperor clone, Dusk, seems to have his doubts. Finally, in a surprising and inexplicable move, Hari’s faithful assistant murders the mathematician in the episode’s closing scenes and locks Gaal into a tiny space-pod which he ejects into an asteroid field.