Will There be a Fractured Sequel? 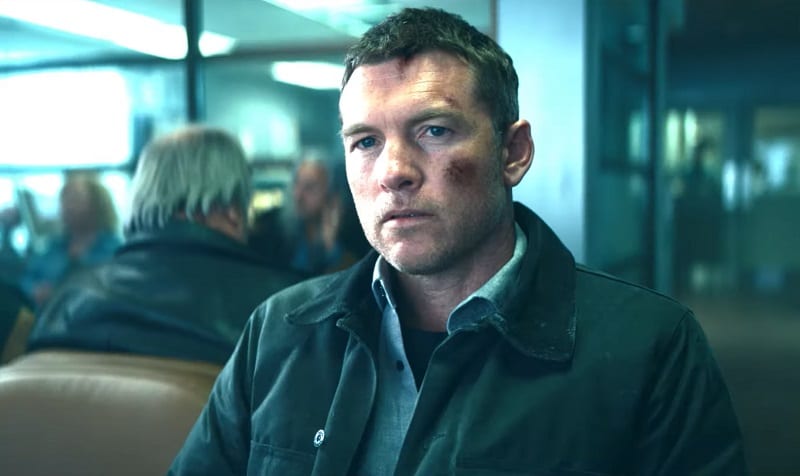 Better known for ‘The Machinist‘ starring Christian Bale, Brad Anderson is easily one of the best when it comes to creating neo-noir psychological thrillers. So going by his previous success with a movie of a similar genre, a lot was expected from  ‘Fractured‘. To know if it truly delivered or not, you’ll may want to check out my reviewed of the film and to get a better understanding of it, you can also refer to my explainer where I further elucidate my own opinion on its twisted ending. But if you’ve already seen it and you can’t help but wonder if there will be a ‘Fractured’ sequel or not, then read further.

Now, if we go by the last few moments of the film, the main character, Ray, fully unleashes a fit of insanity where he slowly loses his sense of reality and completely wallows in his own twisted alternate world. Even the ending — though it resolves all the foreshadowing that the movie throws at you — leaves you with a sense of uncertainty. Especially in the closing scene where, for the last time, the character holds on to his delusional sense of heroic pride and then instantly lets it go after the reality hits him hard. This gives the film a partially conclusive ending where you do want to know what could happen next, but you can even predict that the character has just set himself up for a downward spiral of endless misery.

As I’ve already mentioned in my review, ‘Fractured’ comes off as a derivative of ‘The Machinist’ and explores the whole idea of how a man’s regret can force him down a path of insanity. But since the film was already quite repetitive with its representation of the theme, it seems very less likely that it would further explore the same thing all over again. Also, even the best films on Netflix don’t usually receive any sequels, so if ‘Fractured’, with its predictable approach, does get a continuation in the future, it would be quite surprising. But then again, considering the mild ambiguity of its ending, we cannot definitely say that there will not be a sequel and also, in the end, all of its will come down to how well it is received by viewers. The bigger question here is, if it does receive a sequel someday, what will it be about?

What Could Fractured Sequel be About?

First things first. The film does not give its main character a happy ending and instead, quite ironically, turns the tables to make him look like the main antagonist. In the final moments of the film, it does seem like the character is very well aware of his twisted sense of reality but no direct implications have been made to this. This itself could be used as a cue and a sequel could further explore the character’s dark path towards insanity.

The title of the film, “Fractured”, throws light on the protagonist’s schizophrenia where he really believes that the entire world is against him and is not willing to accept the help that he is being offered to him. The whole idea of a man’s regret has already been covered in this but a sequel could introduce a whole new story that furthers picks up other social psychological conditions and with this, it could introduce another twisted tale where a character’s sense of reality is “fractured”.

‘Fractured’ is not the first thriller flick which has explored the idea of “The Family Vanishes”, but what makes it unique is its intense tale of conspiracy and gaslighting. So, in the end, it’s a bit too soon to judge what the future holds for this film as no official confirmation regarding a sequel has been made yet. Considering its vaguely open ending, you might lead into believing that there could be a sequel, but frankly, chances of that happening are little to none.