Will There be a Frankie Drake Mysteries Season 4? 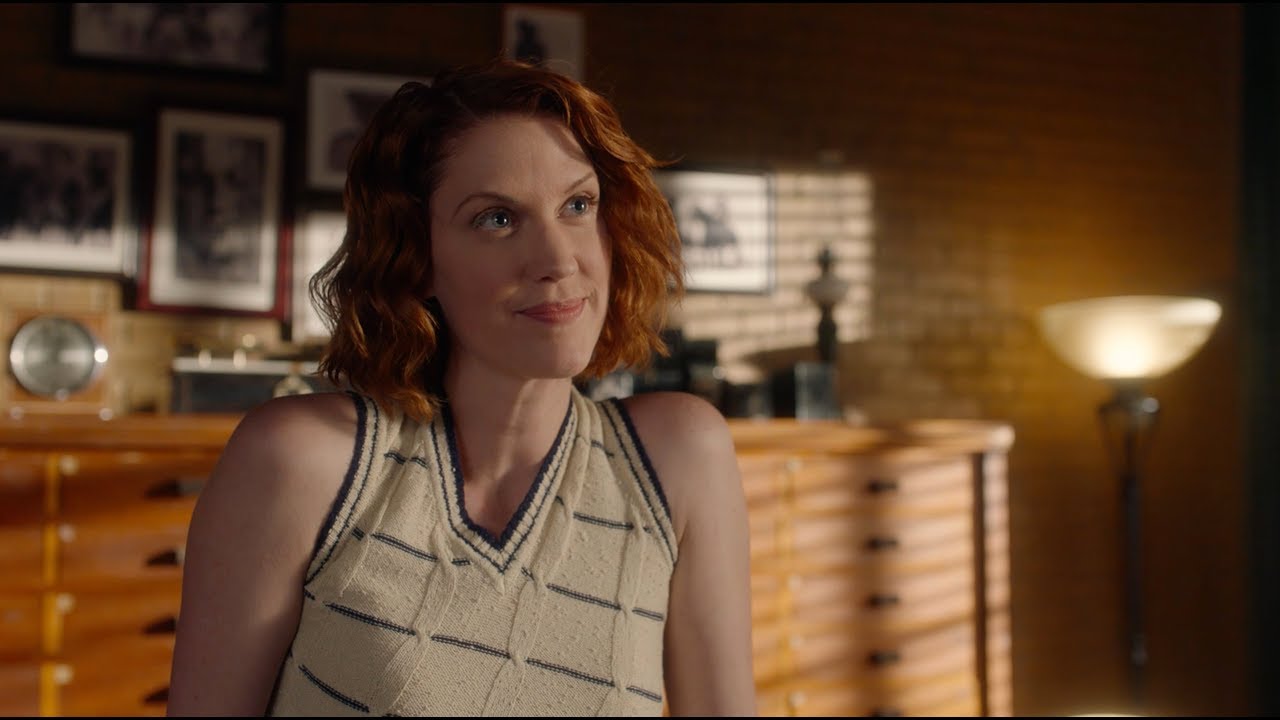 Period dramas always require intense detailing in terms of looks and set design. Not all period shows manage to capture our interests with equally engaging production qualities and plot. In these shows, we mostly get to find out about the lives and practices of people who lived during a certain period in history. Now if a period story is one of mystery and intrigue, it naturally calls for our attention. One such show is Ovation’s ‘Frankie Drake Mysteries’.

The show is produced by Shaftesbury Films and UKTV. It first premiered in 2017 on the Canadian network CBC. Season 2 of the series aired in 2018. The second season was aired by the UK-based network, Alibi. Regarding the series, Scott Woodward, Executive Vice President of programming at Ovation, said: “Frankie Drake Mysteries is the embodiment of artfully-told and executed storytelling. From the brilliant costume and set design to the jazz-infused soundtrack, this series’ artistic elements enhance the good fun of this engaging mystery series.”

Well, after two incredible seasons, the series was renewed for a third season. Now that season 3 has also ended, it raises the next question: will there be a ‘Frankie Drake Mysteries’ season 4? Read on.

Frankie Drake Mysteries Season 4 Cast: Who Can Be In It?

Frankie Drake, played by Lauren Lee Smith, is the central character of the series. She is a private detective in the 1920s and is based out of Toronto. The name of Frankie’s agency is Drake Private Detectives. Smith can also be seen in shows like ‘CSI: Crime Scene Investigation’ and ‘The Listener’. Frankie runs the company with the help of her friend Trudy Clarke (Chantel Riley).

Rebecca Liddiard plays the character of Mary Shaw, a policewoman working for the Toronto Police Service. Rebecca is among the few people who take Frankie seriously as a detective, and she helps Frankie in whichever small way possible. Another important character is Flo Chakowitz (Sharron Matthews), who works at the city morgue. Other recurring actors include Grace Lynn Kung, Wendy Crewson, Karen Robinson, and Emmanuel Kabongo.

Season 4 is expected to see all the lead actors returning to reprise their original characters.

Frankie Drake Mysteries Season 4 Plot: What Can It Be About?

The plot of ‘Frankie Drake Mysteries’ centers around the many adventures undertaken by the eponymous character in her pursuit of the truth. In their cases and modes of operation, Frankie and Trudy do not always tread the path of the law, and sometimes take the law in their own hands if necessary. Most of the cases that they work on together are ones that either the police have refused to take or the clients are not really eager to involve the law in.

Each episode deals with an entirely new case that requires the attention of Frankie and Trudy. Another interesting aspect of the show is that every episode tries to showcase a part of life in Toronto that we have not seen before. For example, one case finds the duo involved in the factory union scene of Toronto in the 1920s; in another episode, we find the detectives involved in a case that leads them into the heart of Toronto’s jazz nightlife. Likewise, the show also focuses on the film industry, Toronto’s Chinatown, and the life of an aviator.

The series received huge critical acclaim when it first started airing. The issues that are raised in ‘Frankie Drake Mysteries’, though set in the 1920s, are also pertinent to this very day. It deals with problems women face when they go out to do jobs that are generally stereotyped as masculine. It is both the society and the anti-socials that Frankie and Trudy constantly fight against.

Season 3 follows Frankie and crew as they investigate several new cases in London, England. The official synopsis on Ovation reads as follows: “With new mystery novelist friend Agatha Christie, to a mermaid-themed jazz club, to swanky Toronto private schools, to busy telephone exchanges filled with busybody operators, the latest season of Frankie Drake Mysteries promises a rousing good time”. Season 4 will embrace the same premise and will revolve around the power team as that tackle many more intriguing crimes.