Will There be a Frayed Season 2? 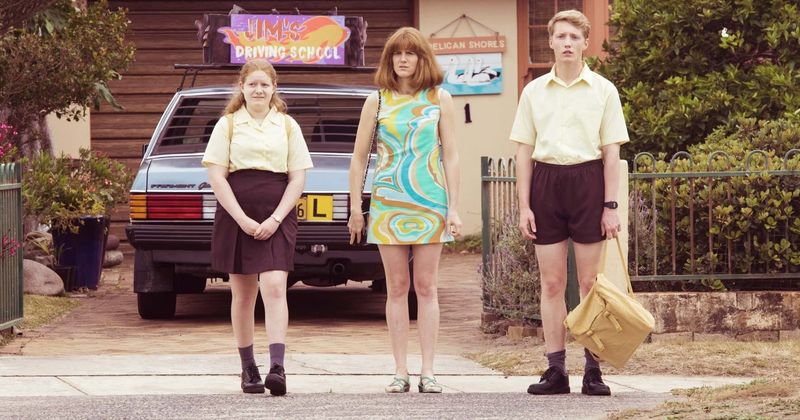 ‘Frayed’ is an Australian series that is the perfect definition of a dramedy. The show, which was later picked up by HBO Max in the US, is created and written by comedian Sarah Kendall. Its first season opened to positive critical reviews and progressed to become a hit comedy-drama in its home country. In fact, critics have said that the inaugural installment has just set the base of the story and the characters have a lot of scope to evolve. So does this mean that a second outing is underway? Let’s dive straight to answering this question.

Soon after the conclusion of the inaugural outing, fans started requesting for a new season on social media. To one of these comments on Twitter, creator Sarah Kendall replied that she hopes for a follow-up edition as well. This is definitely good news and considering the amazing response received by season 1, we are highly optimistic about a renewal. Once that happens, we can expect ‘Frayed’ season 2 to release sometime in 2021.

Frayed Season 2 Cast: Who Can be in it?

George Houvardas plays Chris (Sammy’s boss) while Diane Morgan stars as Fiona, Robert Webb as Rufus, Trystan Go as Bo, Dalip Sondhi as Peter, Lukas Whiting as Jude, Alexandra Jensen as Abby, Shaun Anthony Robinson as Dean, and Christopher Stollery as Terry. Since all of the characters are pivotal in developing the story, we expect most of the lead cast to make a comeback in season 2.

Frayed Season 2 Plot: What Can it be About?

Set in the ’80s, ‘Frayed’ tells the tale of a woman, Sammy, whose life turns upside down after the death of her husband. She is then forced to leave behind her privileged life in London and return to her hometown in Newcastle, Australia. Sammy had, all this while, desperately tried to ditch her past in her birth country. Once she lands in Newcastle, she moves in with her alcoholic mum Jean and brother Jim, along with her two kids. Now, Sammy has to adjust to the new set-up while realizing that everyone in the neighborhood hates her. Season 2 will stick to the same premise and chronicle Sammy’s journey as she slowly learns to embrace the town, which used to be her home once upon a time.