Fresh, Fried, and Crispy Season 2: Everything We Know 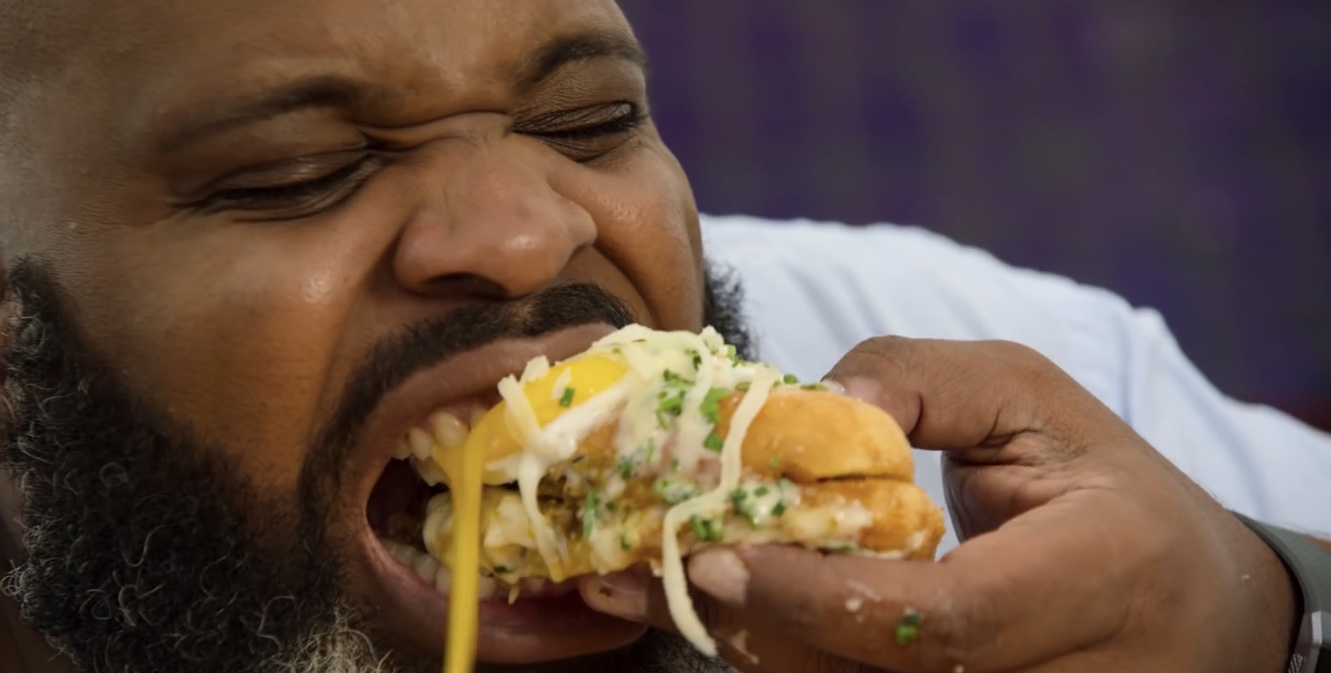 Netflix is globally known for housing an infinite spectrum of genres, including niche ones such as travel cooking shows, and ‘Fresh, Fried, Crispy’ is another addition to the list. Hosted by food critic Daym Drops, the show features America’s unseen fried food joints and corners as Drops chimes in as a critic, who sounds more like a friend giving us a tour. Drops pulled in a lot of followers after his fast-food reviews gained tremendous traction on YouTube.

‘Fresh, Fried, and Crispy’ allows Drops the liberty of doing the same. However, this time his travelogue includes different locations in the country such as Las Vegas, St. Louis, Savannah, Cleveland, San Diego, Denver, Baltimore, and Birmingham. After the conclusion of the first season, fans have begun to get eager to know what lies ahead for their favorite show. So to know if the food show will deliver a second season, here’s everything you might want to check out.

‘Fresh, Fried, and Crispy’ season 1 released in its entirety on June 9, 2021, on Netflix. The show has eight episodes in total, and each one has a runtime of 60 minutes. The show highlights the best parts of Daym Drops’ fun and enthusiastic personality and the unique descriptions of food that ultimately creates a pleasant experience for the viewers. The popular food critic really knows how to work his way around wacky dishes presented to him in every episode.

As far as the next season is concerned, here’s what we know. Netflix has not released any official news about its renewal or cancellation yet. Moreover, we are aware that the network often discloses the release date of a new season about a month ahead of its premiere. So there is nothing to worry about if you do not receive any updates for a long time. Moving on, Daym Drops has previously shared his love for the job that he does. Although it is challenging to sometimes try a dish that is not palatable, he wholeheartedly acknowledges this aspect of being a food critic.

Furthermore, Drops is absolutely grateful to Netflix for having globalized his hobby into an interesting series. So there is a high chance he might sign up for another season in case the show gets renewed. When it comes to the audience, we all know how America is crazy about fried foods. There are countless fried food corners and stalls waiting to be explored and discovered. Now that the streaming network has popularized ‘Fresh, Fried, and Crispy,’ food joints from everywhere in the country will try to get featured in the show, as stated by Drops. Therefore, the show is highly likely to get renewed for another instalment.

With regards to a potential second season, Drops disclosed that he has a few spots in mind waiting to be laid on the table. He further said that his experience in the show has taught him where to go and what to seek. Considering this, if the show gets greenlit for another edition, it has to go through production first. The first season reportedly took two months to film, which means the next one might follow suit. If recommissioned, we can expect ‘Fresh, Fried, and Crispy’ season 2 to release sometime in late 2021 or early 2022.

Read More: Is Daym Drops Married? Does He Have Children?