Will There be a Freud Season 2? 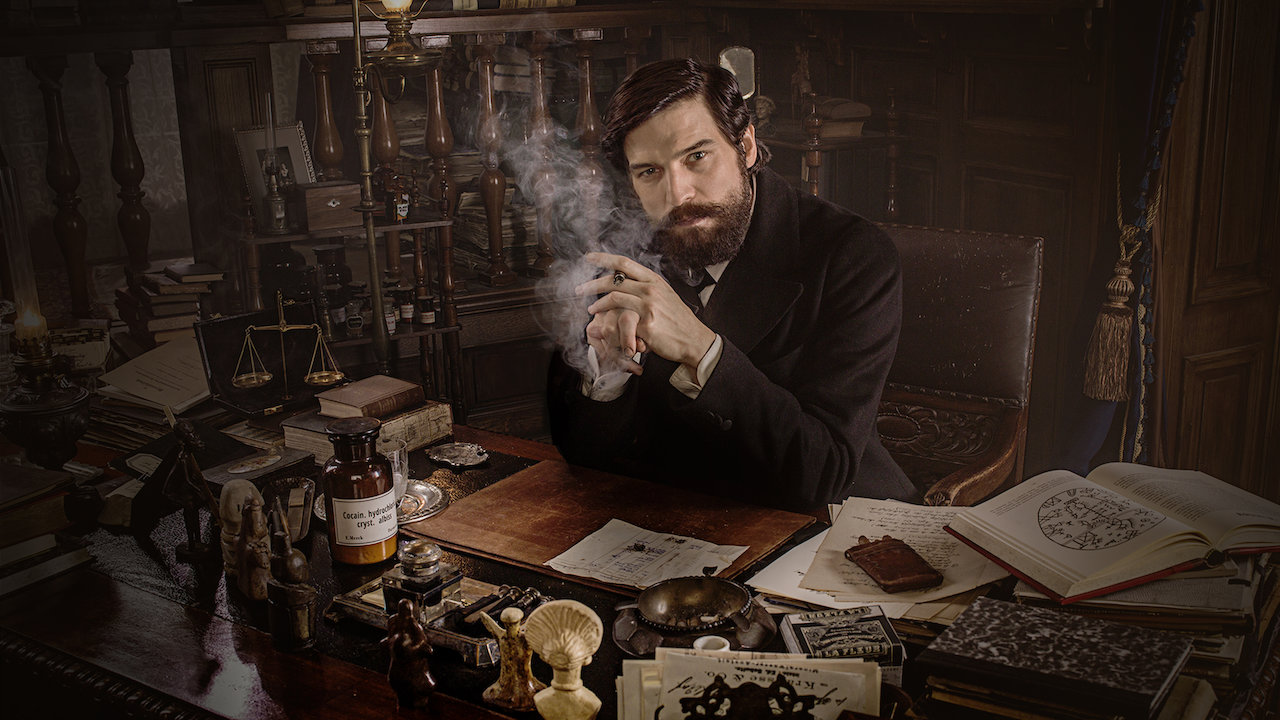 We love our period dramas. Right? Now when they are thrillers and that too, inspired by real historical facts, their appeal increases manifold. Well, this is the exact scenario for Freud, the Netflix German crime drama, which follows the founder of psychoanalysis, Sigmund Freud, as he investigates a notorious murderer.

Season 1 of Freud premiered on Netflix in March 2020, following its release on March 15, 2020, on ORF. The inaugural installment was praised by critics for its intricately woven storylines, and authentic portrayal of a rigid society in 19th-century Vienna. Well, now with the first season out-of-the-way, fans are curious to know when will Freud Season 2 release. Read on.

Freud Season 2 Release Date: When will it premiere?

Freud season 1 premiered on March 23, 2020, on Netflix. Its entire run for the first season consisted of eight episodes.

When the show originally released on ORF in Germany, it opened to impressive reviews. The story garnered appreciation because it masterfully blends elements of a mystery thriller with a society’s portrait. Season 1 also managed to impress because of its unique concept, weird dream sequences and eerie soundtrack. The show also went on to receive nominations at Romy Awards 2020. Considering its immense positive reception, the show might get an additional season. Who knows, Sigmund Freud could be the new Sherlock.

If renewed, we expect Freud season 2 to most likely release sometime in March 2021 on Netflix.

Freud Season 2 Cast: Who can be in it?

The cast of Freud is led by Robert Finster as the titular protagonist Sigmund Freud. He is joined by Ella Rumpf as Fleur Salomé, Georg Friedrich as Alfred Kiss, Brigitte Kren as Lenore, Christoph Krutzler as Franz Poschacher, Anja Kling as Countess Sophia von Szápáry, and Philipp Hochmair as Count Viktor of Szápáry.

When renewed for season 2, we expect all of the lead cast members to return to the show.

Freud Season 2 Plot: What can it be about?

Freud revolves around a young Sigmund Freud as he studies psychoanalysis therapy, one of the popular, contemporary tools to track down criminals today. However, in 1886, in Vienna, his theories are not accepted by the rigid society. As a result, Freud has to endure multiple obstacles, which forces him to move from one professional crisis to the next.

However, things take a drastic turn when he teams up with a police inspector and a medium to track down a serial killer. Freud uses his expertise in psychoanalysis and his knowledge about the human mind to hunt the murderer.

The first season, after delivering several twists and turns, manages to give a befitting end to the main storyline. But the series is based on Sigmund Freud’s life between 1885-1890. Hence, there is massive scope to continue the show further — while focusing on different cases that reflect his beliefs and studies on dreams, the subconscious and psychology. If renewed, season 2 is expected to take up an entirely new case, mirroring momentous historical achievements from the 19th century.

While we wait for more updates on season 2, watch the trailer for season 1 below: