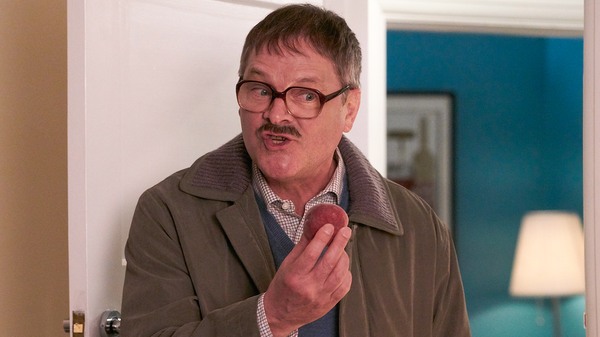 ‘Friday Night Dinner’ is a British sitcom, which has progressed to embrace the status of a cult hit — since its debut in 2011. Its popularity continued to multiply as the series began to be made available on numerous streaming networks. And when Channel 4 announced the sixth edition in May 2019, fans were elated. Season 6 landed in March 2020 and recorded the highest viewership for the show. Now that the last outing has reached its end, read on to know if we will see a ‘Friday Night Dinner’ season 7.

‘Friday Night Dinner’ season 6 released on March 27, 2020, on Channel 4. After spanning six episodes, it ended on May 1, 2020. Prior to the debut of season 6, actor Simon Bird (Adam Goodman) made some comments that made fans a little frantic about the future of the show. In an interview with NME, when asked about a potential season 7, Bird replied: “We think this is probably the end of the show. Every series it feels more like ‘OK, we’re ready to say goodbye to these characters – we’re really proud of it but we’re ready and happy to move on.’ But who knows.”

However, creator Robert Popper later countered Bird’s statement by saying that he has no plans of ending the series anytime soon. Moreover, with viewing numbers having doubled since season 5, there’s no reason why Channel 4 will even consider pulling the plug on such a breakout hit. We are highly optimistic about another season being announced in the coming months. And if that happens, ‘Friday Night Dinner’ season 7 will most likely release sometime in 2022.

Friday Night Dinner Season 7 Cast: Who Can be in it?

‘Friday Night Dinner’ follows the various, hilarious antics of the Jewish Goodman family as they get together every week for the traditional Shabbat dinner — where nothing goes right. The various Goodman members are played by Tamsin Greig as Jacqueline “Jackie” Goodman (the matriarch), Paul Ritter as Martin Goodman (the patriarch), Simon Bird as Adam Goodman (the elder son), and Tom Rosenthal as Jonathan “Jonny” Goodman (the younger son). They are often joined by Mark Heap as Jim Bell, the Goodmans’ weird neighbor.

The show cannot be complete without any of the above cast members. So, if season 7 is announced, we expect all of them to make their respective comebacks.

While we wait for more updates on season 7, you can check out the official trailer for season 6 below: