When is ‘Friday Night Dinner’ Coming Back? 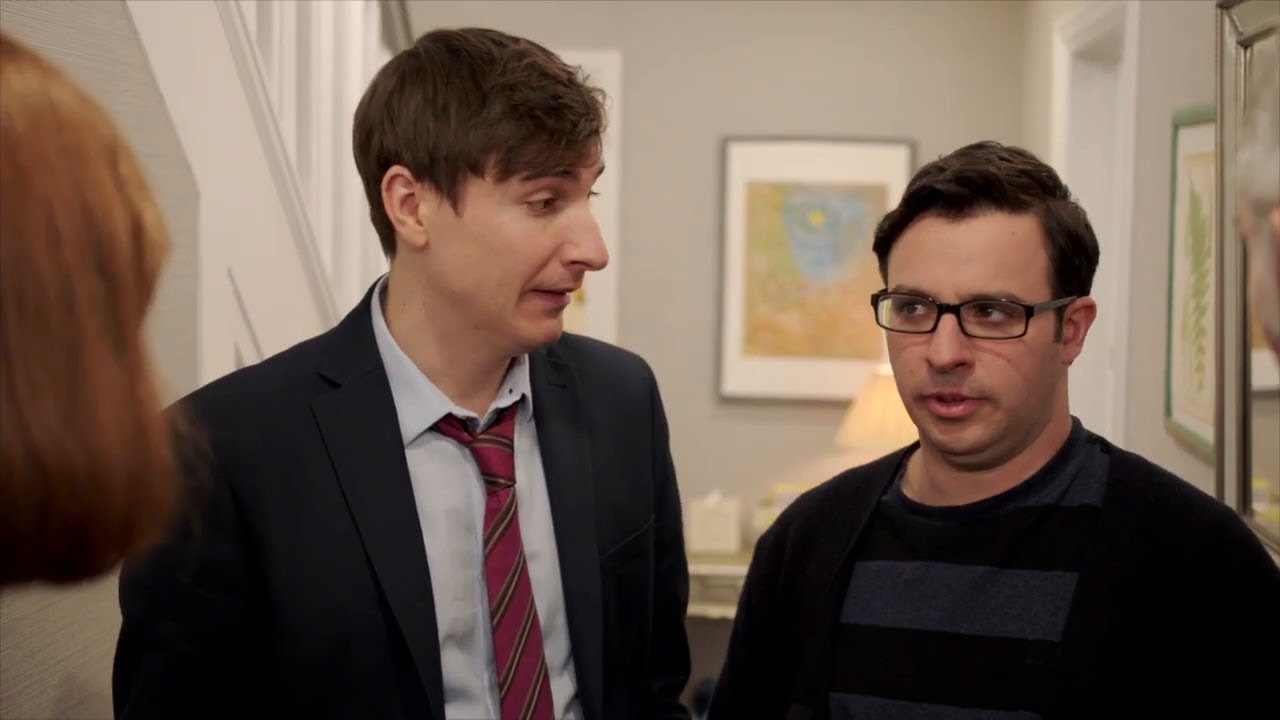 Channel 4’s BAFTA nominee and one of the longest-running comedies, Friday Night Dinner is a rib-crackingly hilarious British sitcom that originally aired in February 2011. It follows the various antics that ensue in the weekly Friday dinners held among the members of the British Jewish Goodman family.

The smash-hit situational comedy, which has seen massive viewership numbers in each of its seasons, has managed to maintain its mantle as a staple for Channel 4 since its debut. Five seasons in and counting, it is now all geared up to release its next installment. Read on to know everything about Friday Night Dinner season 6.

Friday Night Dinner Season 6 Release Date: When will it premiere?

On May 13, 2019, Channel 4 announced that a sixth season had been recommissioned. EP Kenton Allen confirmed the news stating: “Friday Night Dinner has grown into a phenomenal hit for all involved and the huge demand for new episodes is rather humbling. We look forward to launching series six, alongside a fabulous range of merchandise which we’re currently developing to launch alongside the next season. Wilson Dog Biscuits anyone?”

Filming commenced in November 2019 and wrapped up in January 2020. And we are getting the new season sooner than expected! Friday Night Dinner season 6 is slated to release on March 27, 2020, at 10pm. After airing for six episodes, it will conclude in April 2020.

Friday Night Dinner Cast: Who is in it?

Friday Night Dinner Plot: What is it about?

Friday Night Dinner is centered around the weekly Shabbat dinner that is held every Friday among the members of the Jewish Goodman clan. It is inspired by the Jewish upbringing of writer Robert Popper and is set against the backdrop of London.

What happens is, each week, the sons of the family arrive at their parental home to have dinner. And in the midst of this ritual, they face multiple mishaps — which form the base of the comic situations in the series. They are regularly accompanied by their weird neighbor Jim Bell, rarely seen without his dog Wilson, who continuously terrifies his master.

The sixth season will reunite the whole Goodman family and their frequent visitors as they welcome another six episodes of humor-packed antics. Martin purchases an old, rundown caravan and makes it his home. Jackie gets a panic attack when she learns that her sons are now in the dating scene and have girlfriends. Aunty Val resorts to sexting and Jonny and Adam continue to drop crazy pranks on each other.

You can watch the official trailer for season 6 below: