Will There Be a From Paris With Love 2? 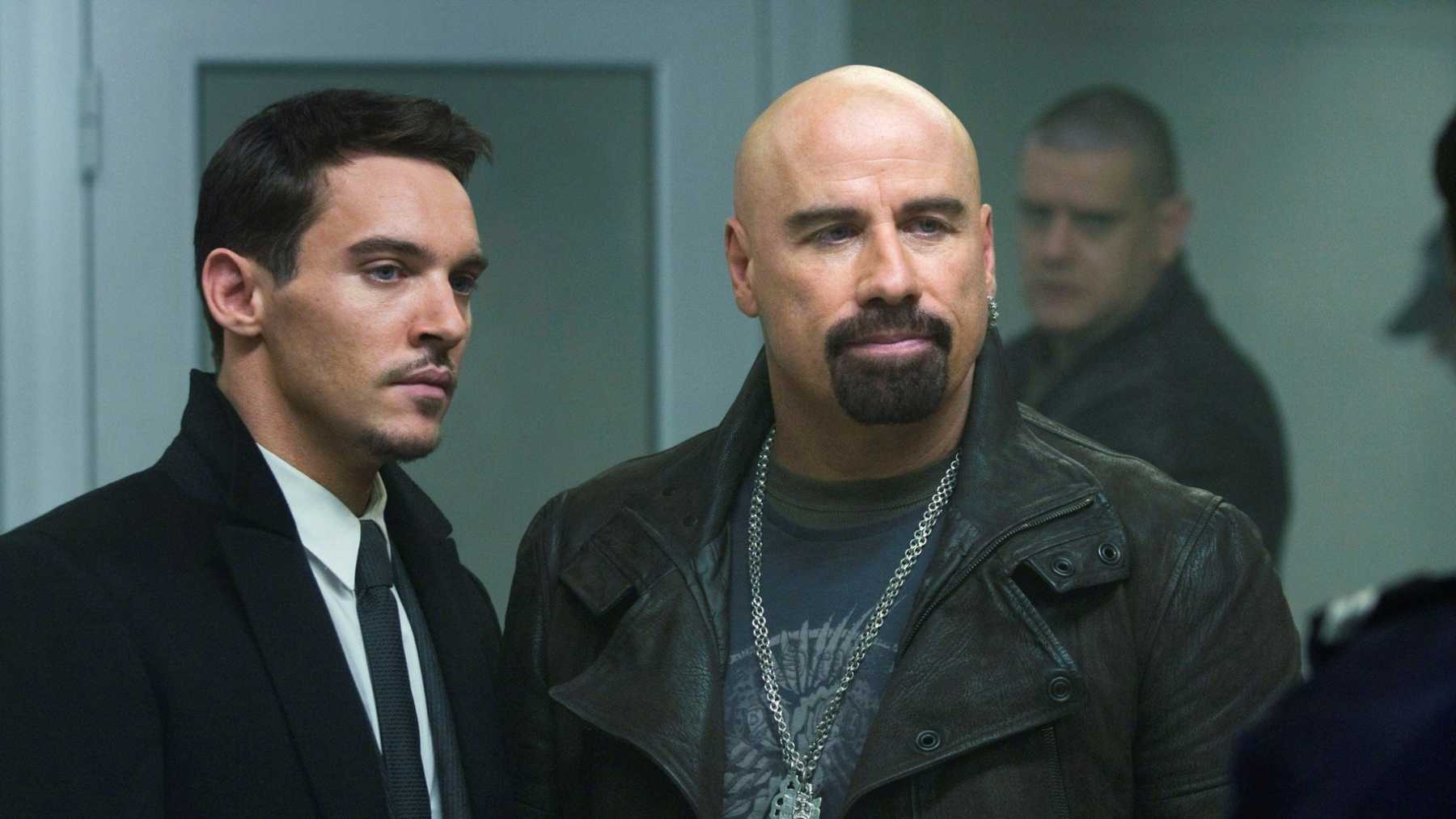 ‘From Paris With Love’ is hard to pin down. It combines aspects of a buddy cop movie, the action is reminiscent of Asian films, and some comedy is thrown in. The simple premise follows a man who wants to be a CIA field agent. Instead, he’s assigned to assist one during a dangerous mission in Paris. The two have very different approaches to life but eventually, have to work in cohesion to thwart a terrorist attack.

There was a lot of excitement surrounding ‘From Paris With Love,’ especially considering it is the brainchild of Pierre Morel – the man who’s responsible for ‘Taken.’ The movie didn’t perform too well in the box office and didn’t garner a very notable fan following since its release in 2010. Nonetheless, there were talks of a sequel during the promotion of the first film, so fans might be wondering if we’ll ever get to see ‘From Paris With Love 2.’ We’ve got all details here.

From Paris With Love 2 Release Date:

Back in 2010, just after the film’s release, Travolta expressed an interest in returning as the hardened CIA agent. He said in an interview with NJ.com, “We could do, ‘From London With Love,’ ‘From Prague With Love.’ This is one of the only movies that I would enjoy as a franchise. I’m not a big sequel person, but this one I would love.” Luc Besson, who co-wrote the script, also echoed the same idea.

After that initial excitement, talks about a sequel has died down. Also, let’s not forget that the film didn’t perform too well at the box office, so the studios aren’t all that interested in a sequel. Morel, who’s ended up doing quite a lot of action or revenge films, hasn’t shown particular interest in revisiting the tale.

Hopefully, the film’s release on Netflix might give it a new lease of life. In case, a second movie does get a go-ahead, don’t expect to see it anytime soon. Out best guess is, in the best case scenario, ‘From Paris With Love 2’ won’t release before 2023.

From Paris With Love 2 Cast:

Irrespective of which direction the film takes, ‘From Paris With Love 2’ will have two familiar faces taking the central stage. John Travolta and Jonathan Rhys Meyers are bound to return as Charlie Wax and James Reese. When we are introduced to Wax, he’s more of a lone wolf operative who likes to handle his end of the business by making a statement. Reese, on the other hand, is rather understated and tries to be strategic. Jonathan’s intense performance and Travolta’s hammy turn make the chemistry between the characters so enjoyable in ‘From Paris With Love.’ We hope to see more of that if a second movie is made.

From Paris With Love 2 Plot:

The premise of ‘From Paris With Love 2’ can be deduced from how the first movie ends. We see Wax congratulating Reese for handling himself and being able to join the team. As Reese sees Wax off, the two men engage in a game of chess. We learn that Reese is carrying an imposing sidearm, much like Max now. The men exchange some words at the end that suggests Reese and Max’s partnership is likely to continue.

The second film would most likely build on this, with both members embarking on new adventures, as Travolta had indicated in his interview. The core premise would be the same – two partners taking on new bad guys. But, Reese and Wax could go around the world. Despite big dreams, they might have to be put on hold. If the sequel does arrive, we won’t just see Reese and Wax’s adventures. We might also witness how Reese deals with Caroline’s death. She played him, but the two did share good times. While Reese had to kill her in the line of duty, Wax gives some photos, reminding him of happier times and the good in her. Reese could have flashbacks of what is essentially his first kill for the agency. Thus, the sequel won’t be all action and might have some emotional angles, breathing fresh life into the movie.